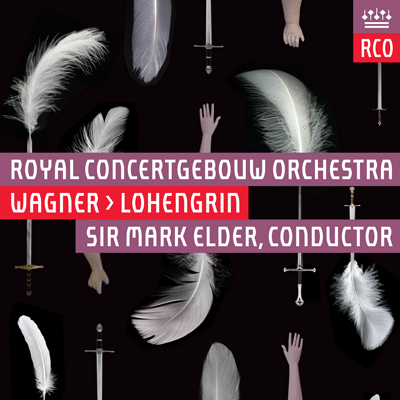 There have been dozens of capable, and more than capable, recordings of Lohengrin. Among the most-often praised are the Sawallisch/Bayreuth (1962), Kempe (1963), Solti (1985), and Abbado (1991). Recording a major Wagner opera involves heavy costs that a record company may be unable to recoup.

Hence the appeal of recording a concert performance. This CD set was edited from two such performances in Amsterdam’s Concertgebouw on December 18 and 20, 2015. The performance was semi-staged, i.e., done without costumes and sets. Some evocative lighting was employed. Characters made entrances and exits through various doors, and characters and (I gather) brass players appeared on balconies.