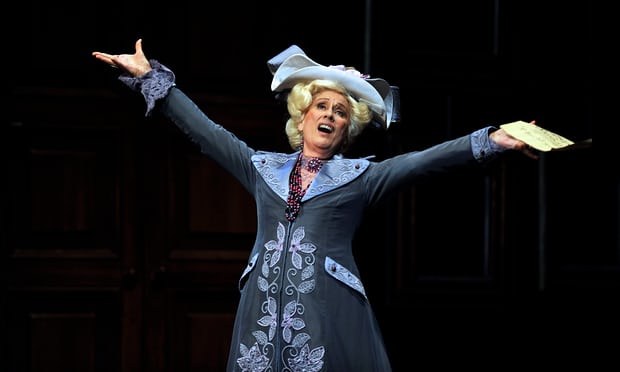 Dame Kiri Te Kanawa has announced her retirement from public performance after a career that has spanned almost five decades.

The world-renowned soprano, 73, said she had stopped performing a year ago but had not revealed her decision until now.