10 operas & events you don’t want to miss in March!

It’s showtime. As many provinces return to full-capacity events this month, indoor entertainment is finally reviving. For Canadian opera lovers, March offers an abundance of productions and activities—everything from virtual panels to world premieres to reimagined classics. There are plenty of good options to enjoy – and fingers crossed! – this is only the beginning.

Here are ten productions you won’t want to miss this month: 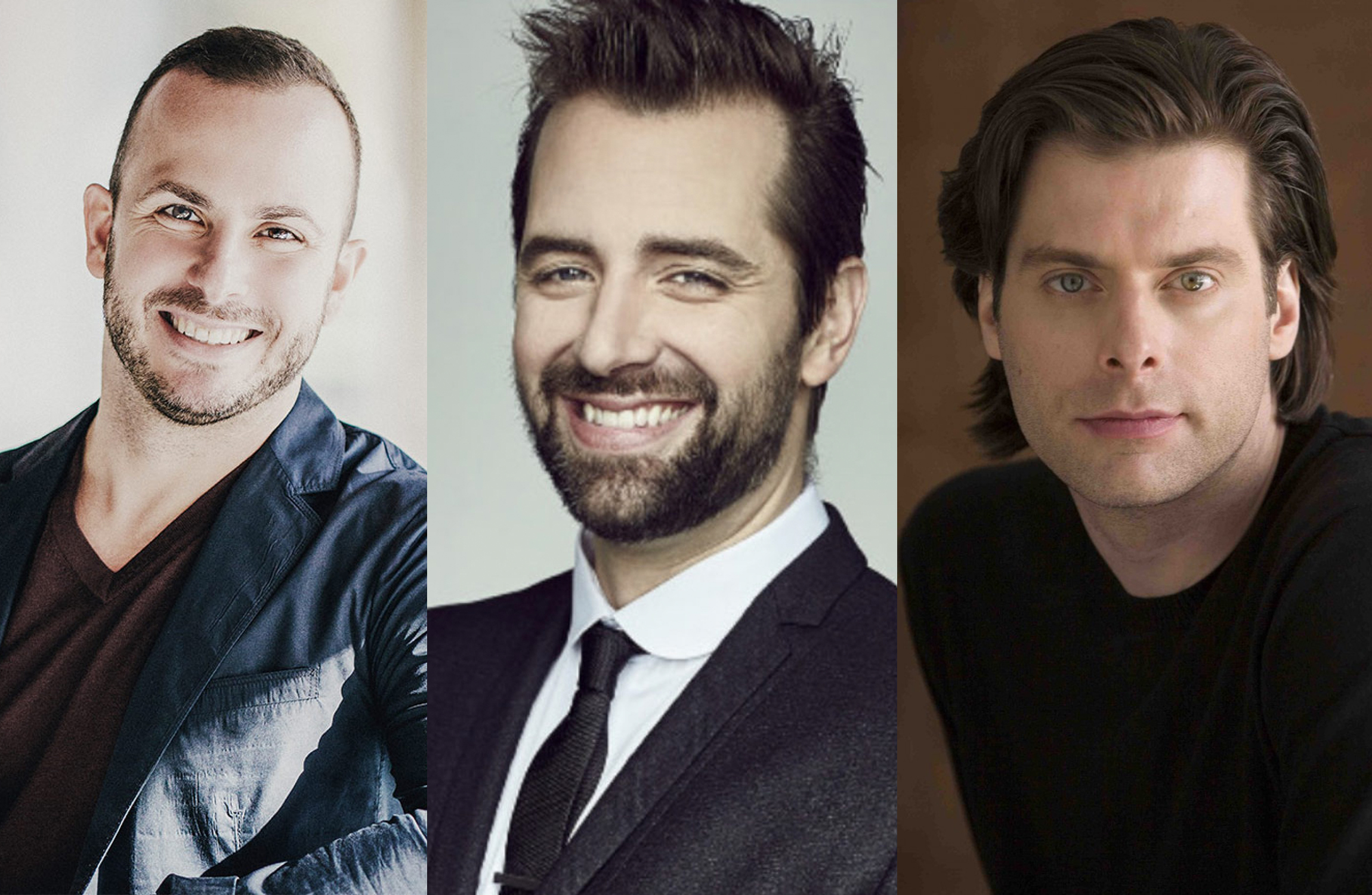 To celebrate International Women’s Day, the Association for Opera in Canada will host a panel Lunch n’ Learn discussion with some of Canada’s leading female opera leaders, including Debi Wong, Cheryl Hickman, Christina Loewen and Jennifer Szeto. Registration for the event is free, you can sign up here.

American baritone Jorell Williams headlines this concert, alongside pianist and Women in Musical Leadership Conductor Jennifer Tung. The pair are joined by some of Canada’s up-and-coming opera voices to perform pieces from Tapestry’s back-catalogue.  Tickets are general admission, get yours here. 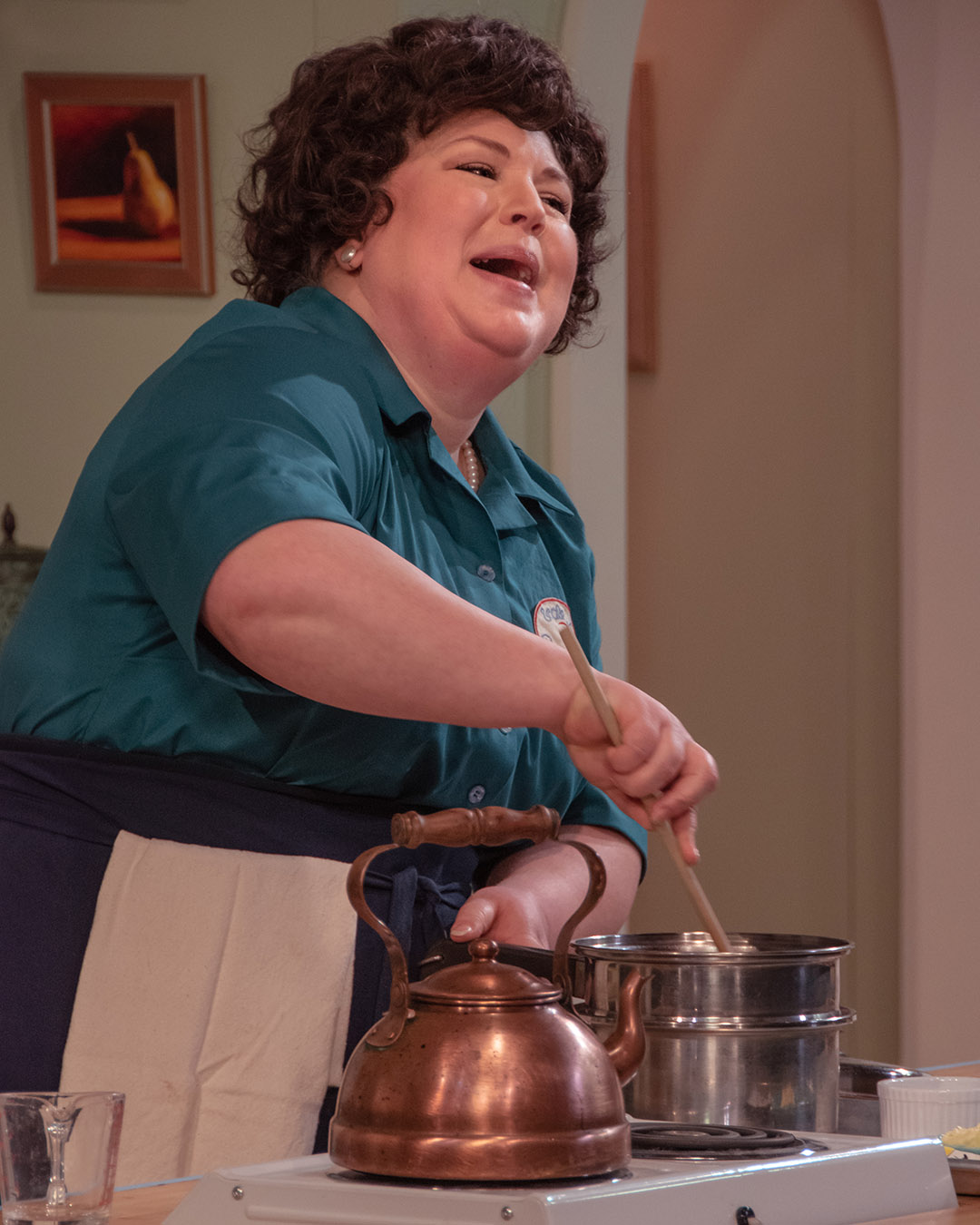 Daphne Marlatt’s libretto, set by composers Dorothy Chang, Benton Roark, Jennifer Butler and Farshid Samandari, is about a young runaway who ends up in Vancouver’s Downtown Eastside. Over the course of a night in Oppenheimer Park, he encounters four troubled ghosts from the area’s past. Featuring the UBC Opera Ensemble with Jonathan Girard at the podium, this beautiful tale explores not only Vancouver’s historical and cultural background, but also how to confront one’s greatest fears and regrets. Performances take place at UBC’s Old Auditorium — get tickets here.

Students at the Glenn Gould School in Toronto mount two performances of Handel’s Rinaldo at the Royal Conservatory of Music’s Koerner Hall. Staged by director Tom Diamond, the Baroque masterpiece will feature Tafelmusik Chamber Choir’s Ivars Taurins on the podium. Tickets start at $25 and are available here.