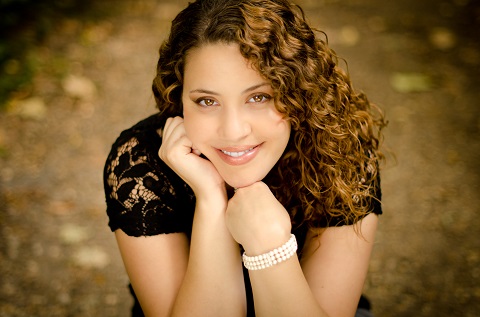 BBC Radio 3’s Petroc Trelawny presents a concert in two parts on 17 September at 6pm at Cadogan Hall. The first half will include solo songs by Schubert, Schumann, Strauss and Quilter, followed by the Super Orchestra, conducted by Edward Gardner, accompanying Ailish Tynan and Christine Rice in the ‘Evening Prayer’ from Humperdinck’s Hänsel und Gretel, an extract from Wagner’s Tristan und Isolde sung by Stuart Skelton and Lee Bisset, the Quartet from Rigoletto, and the full company singing the Sanctus from Fauré’s Requiem.

Part Two will be launched with a performance of ‘I’ll Sing’ by award-winning composer Rebecca Dale, and will progree via Mozart’sCosì fan tutte, Le nozze di Figaro and Die Zauberflöte, to Puccini’s Tosca with Natalya Romaniw singing ‘Vissi d’arte’, and Keel Watson and Gweneth-Ann Rand performing ‘Bess, you is my woman now’ from Gershwin’s Porgy and Bess. The pick of today’s most promising young singers will perform Vaughan Williams’ Serenade to Music.

This is a one-off event and everyone involved has given their services for
free. To ensure that the funds raised by the Grenfell Tower Benefit Concert
reach those that are in most need, the concert organisers and Cadogan Hall,
in consultation with London Emergencies Trust, have decided to distribute
the funds equally between Rugby Portobello Trust (Charity No 11000143) and
Grief Encounter (Charity No 1101277) which focus specifically on helping
the affected families with rehabilitation and looking to the future.

They will be accompanied by several pianists including: Eugene Asti; Dylan
Perez; Michael Pugh; Linnhe Robertson and Susanna Stranders.

Further information can be found at: