6 Canadian operas & productions you don’t want to miss in February!

Love is in the air in February, and after a pandemic- and cold-filled January, we couldn’t need a return to live music more. Thankfully, there’s an exciting – and romantic – lineup of operas coming your way this month. As always, we don’t want you to miss a thing.

Here are six productions on Canadian operatic stages this month: 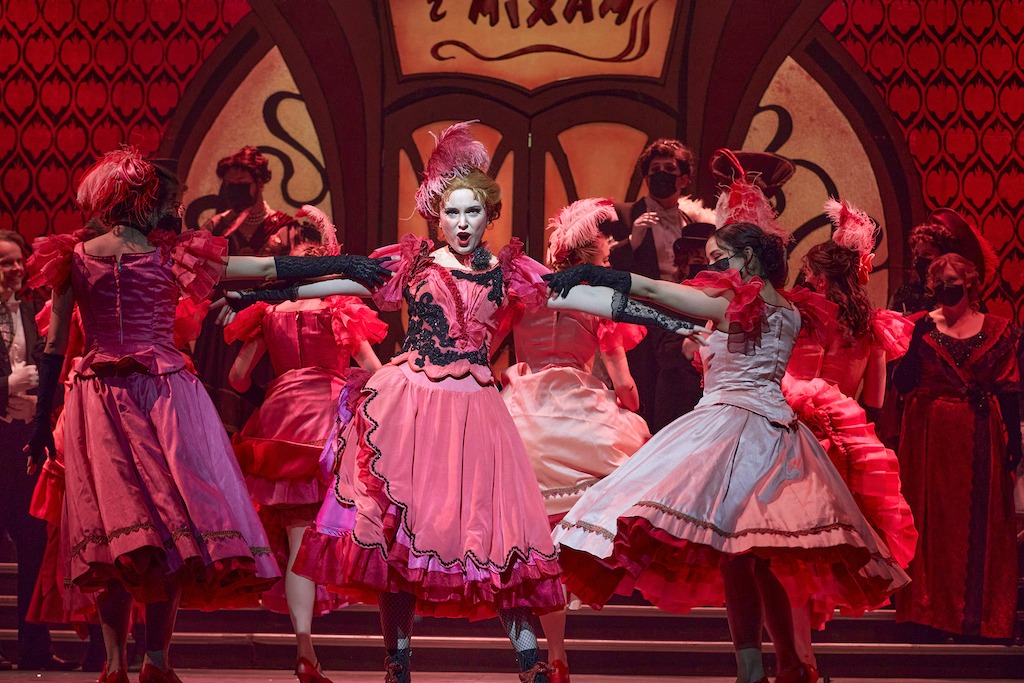 The TSO returns to in-person concerts this month, kicking off with Gimeno + Schumann Spring at Roy Thomson Hall. Under the baton of Gustavo Gimeno, the TSO returns with a program that includes: Beethoven’s Overture to The Creatures of Prometheus; Jordan Pal’s Scylla: Concerto for Trombone and Orchestra; and R. Schumann’s Symphony No. 1 “Spring”. Get your tickets here. 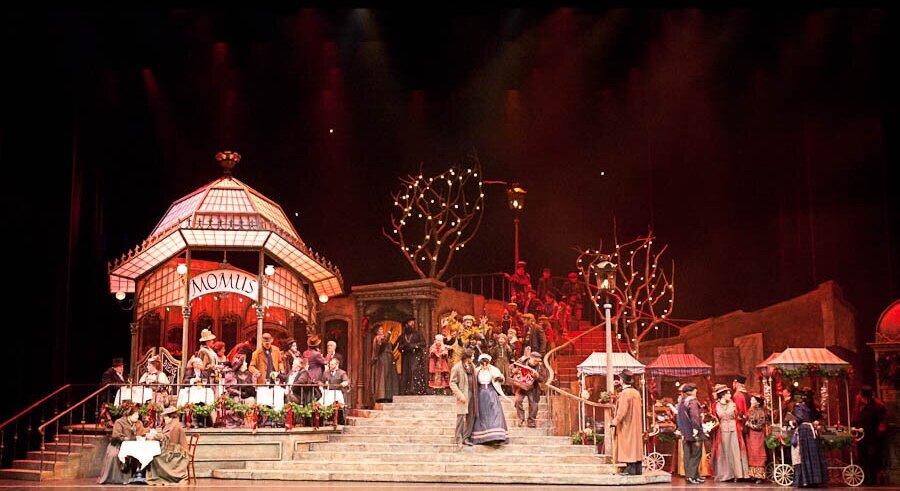 This two-day symposium explores issues surrounding Puccini’s Madama Butterfly, and features the premiere of Nikkei-Canadian creator/performer Teiya Kasahara’s 笠原貞野 new film, The Butterfly Project: The Ballad of Chō-Chō San. The symposium panel discussions, originally planned around the Canadian Opera Company’s now-cancelled staging of Madama Butterfly, calls attention to the problematic nature of this opera in a contemporary environment of growing cultural awareness. The symposium events, co-presented by the COC, the Faculty of Music at the University of Toronto and the Humanities Initiative at UofT’s Munk School of Global Affairs and Public Policy, will take place online and are free of charge. Full programme and registration here. 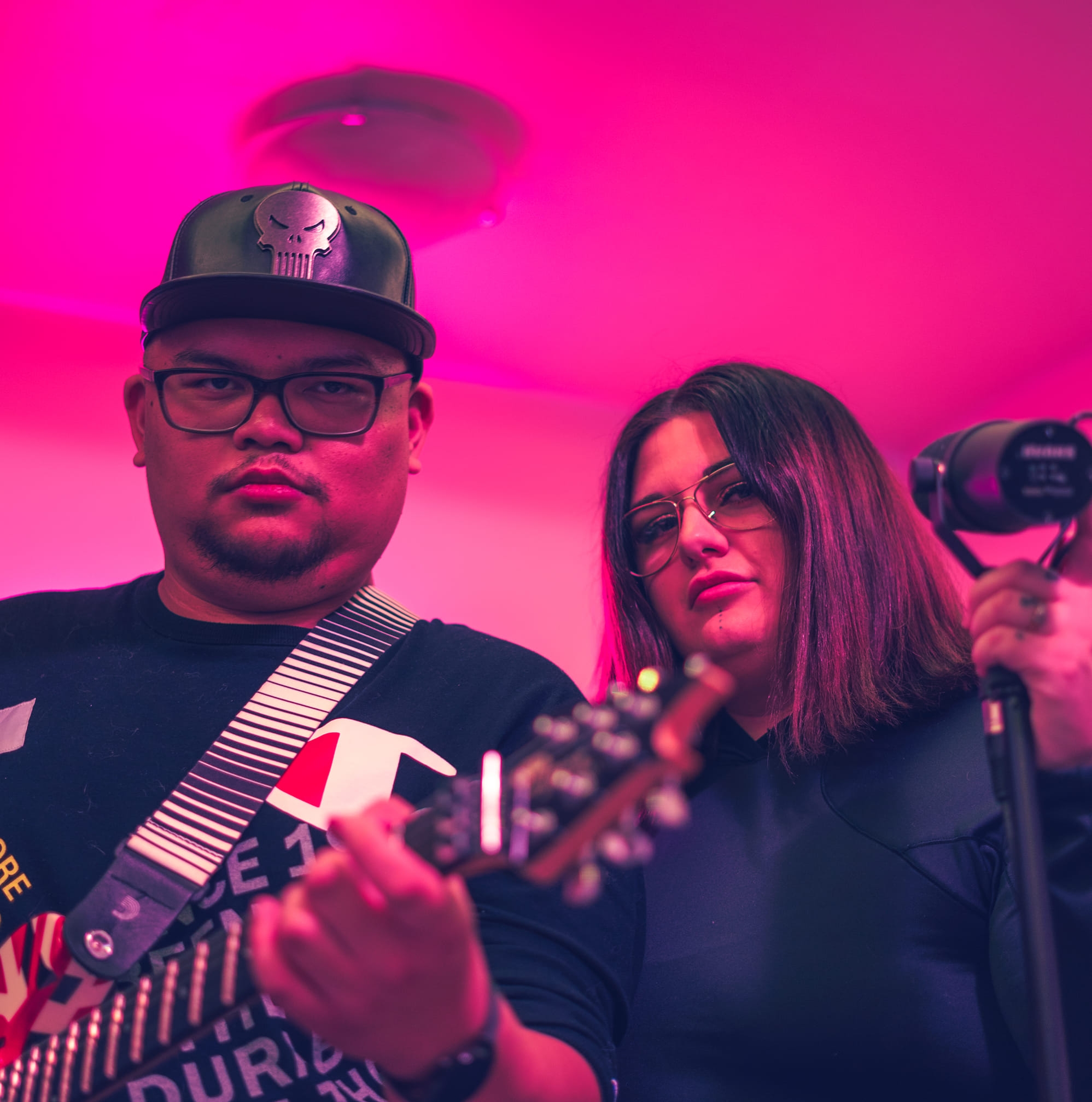 This upcoming in-person concert from Loose Tea Music Theatre features Synthwave band Ojibwave from Toronto, Ontario. The production will fuse opera with synthwave, pop, indigenous pow wow and rock & roll. The goal is to produce a concert that incorporates indigenous heritage and culture and, through music and sound, to confront issues and help others heal. Watch for more details here.