Readers, if you’re like the folks on our Opera Canada team, you have a running list of questions that you’d love to ask your favourite Canadian operatic artists. So, we’re asking. In our series of interviews, called Shop Talk, we’re checking in with Canada’s singers, directors, conductors, and more, to ask them some of our most pressing curiosities. Next up: Shop Talk with Canadian-American soprano Othalie Graham.

“Singing Aida in Sicily in the arena with Marcello Giordani. I was scared out of my wits especially before ‘O Patria Mia’. When I finished, there was dead silence! Just as I was about to panic the audience erupted into loud cheering and I immediately teared up. At the end of the night the roar of the audience for me was so overwhelming!  Marcello kissed my hand and I burst into tears. Best memory of my career.” 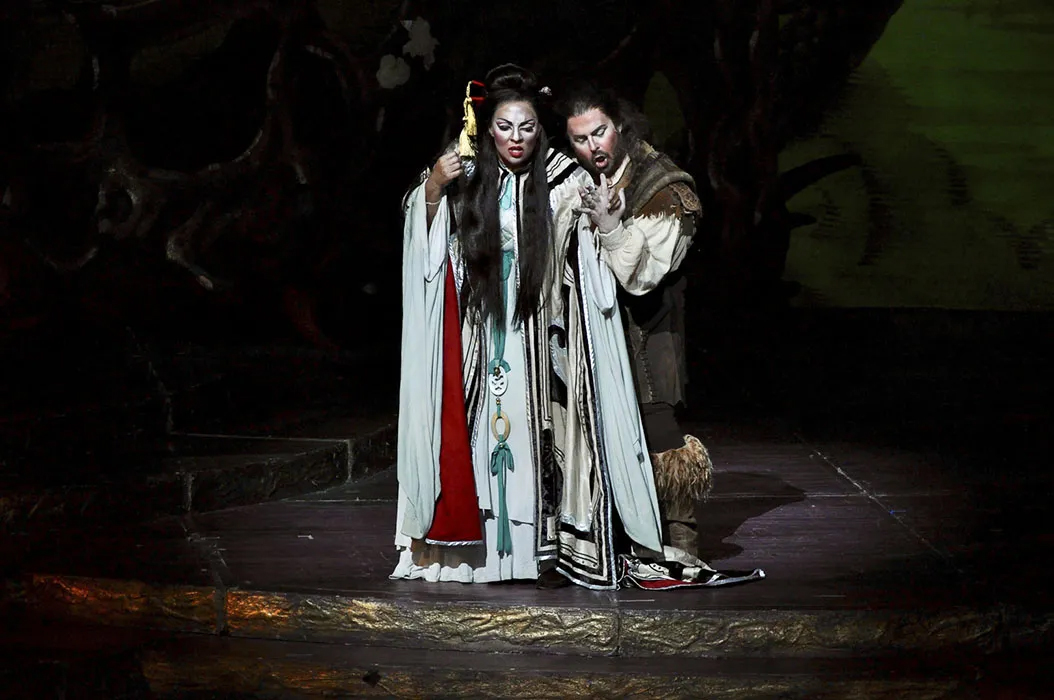 “Definitely conductor, so I could collaborate with incredible musicians and really shape an opera.”

What’s something tricky about singing in English that non-singers might not think of?