Canadian opera collective Opera InReach is calling on artists to share their voices in an upcoming streamed concert, Art for Peace, which will raise support for those impacted by the ongoing crisis in the Ukraine. The concert will take place on March 15 at 6:30pm EST, and the collective is calling for submissions until March 11. A number of established Canadian, Ukrainian and International voices are on the performer list, including sopranos Ambur Braid, Aviva Fortunata, Claire de Sévigné and Natalya Gennadi, mezzo-soprano Taryn Plater, and baritone Brett Polegato, among many others.

“This concert is incredibly meaningful to me as a Ukrainian,” says Gennadi. “It is comforting and encouraging to see my artistic community come together, united in an effort to help Ukraine, no matter what our artistic or national backgrounds are. We are here for each other, we all acknowledge the significance of Ukrainian culture and community in our lives. When we unite to do our best to help, Ukrainians are not alone in their courageous effort.”

Art for Peace will feature Ukrainian national music, art song, folk music and poetry performed by artists from all genres and styles. In addition to Opera InReach, the evening is supported by the Ukrainian Art Song Project, Tapestry Opera, Against the Grain Theatre and other artists from around the world.

All proceeds will be split between the BCU Foundation, the Red Cross, and Dobrodiy Club. Donations are being accepted through this link. 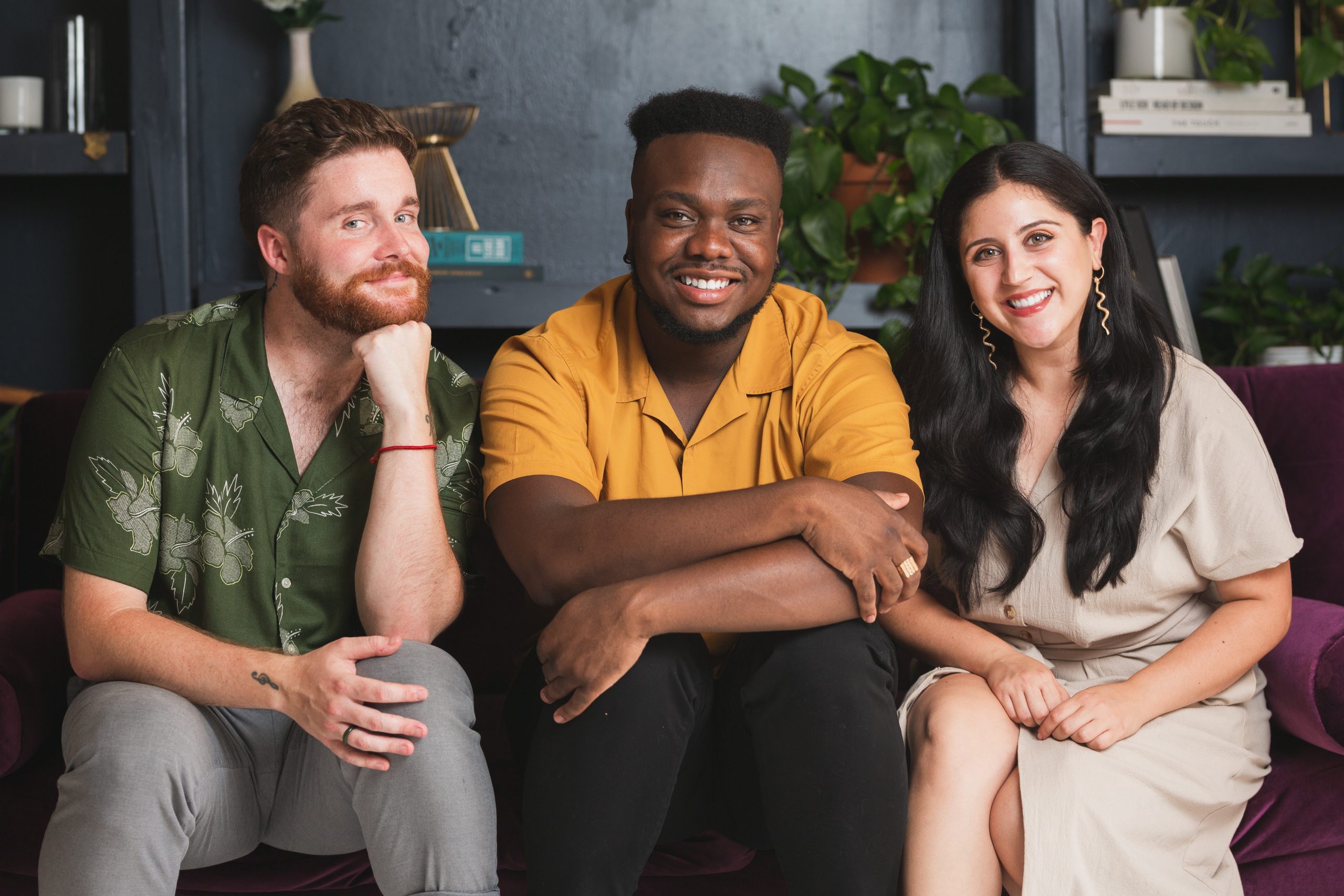 “This effort will give us the chance to do something, to have some small part in supporting Ukraine’s cry for peace for their nation,” says Andrew Adridge, Opera InReach Co-Founder. “To reject this chance would not only be a disservice to their fight, but a disservice to the purpose of our art. We at Opera InReach are proud that we can do our part here.”

For details, donations or to submit materials as a performer, go here. While admission is free, donations are encouraged to the charities listed above.