In our latest instalment of our advice series, “Dear composer…dear singer”, we’re diving deep with Vancouver-based composer Rodney Sharman. What homework does he do when writing for a new voice? How does it feel when singers perform his music? Who are his memorable collaborators?

“What I hope singers understand is how much I love working with them and how deeply I appreciate the care and devotion they offer when learning and performing my music. I feel honoured and humbled when performers memorize my music. Among performers, dancers do this as a matter of course; dancers and choreographers often astonish – even scare me – with their musical insights into my work. Among musicians, singers are foremost in memorization, and not just in opera.

“Their care and devotion are reciprocated. When I write for a specific singer for the first time, I ask about vocal range, potential dynamic range within each register, where ability to articulate words is best, where it disappears, register breaks, what ‘sweet spots’ exist in their voices, strengths and weaknesses. I had the great pleasure of working with Valdine Anderson in 2001. Before writing for her, I asked specifics about her voice. Valdine was among the most sought-after new music interpreters at the time, with already dozens of premieres in North America and Europe. She told me no composer had ever asked her this before! Brett Polegato was the baritone soloist, but I already knew his voice rather well. The resulting Vancouver Symphony performance of Love, Beauty, Desire led by Andrey Boreyko was ravishing. 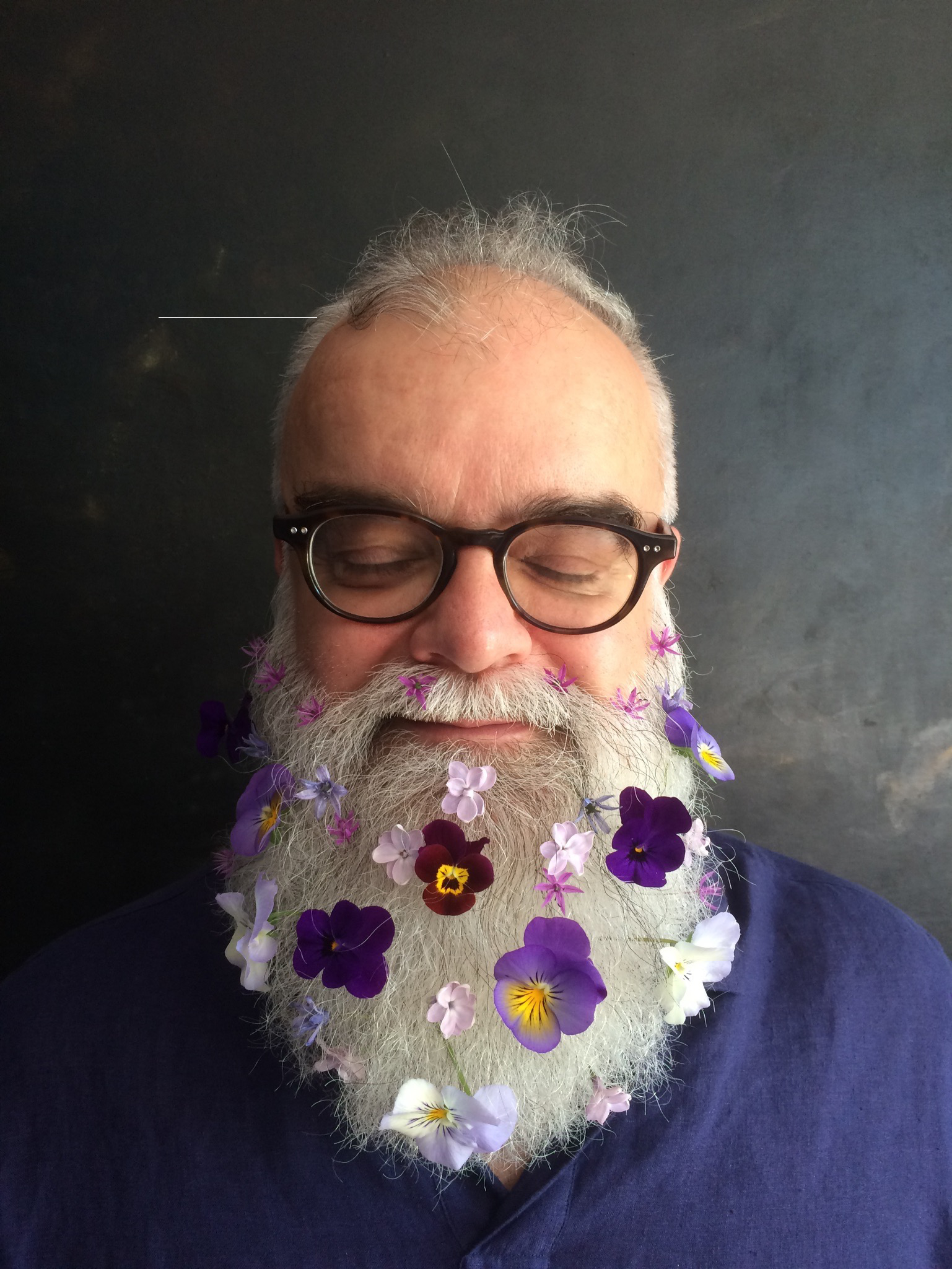 “When I begin, I often do not know for whom I am writing, even in music theatre. The piece isn’t cast yet; I know only the desired vocal type. When I began writing Elsewhereless*, I wrote the part of Antoine for a tenor who would sing Messiah solos well. Benoit Boutet was cast in the role, a French lyric tenor with a beautiful mid-high range and tremendous acting ability. I had to rewrite nearly half the part to suit his strengths, again with marvelous results. More recently, From the House of Mirth** was begun without specific singers in mind, followed by a cast change once the singers had been selected mid way through its composition. I wrote for a wonderful group of singers: Scott Belluz, Graham Thomson, Alexander Dobson, and Geoffrey Sirett. It was in writing From the House of Mirth that I was dragged into the 21st century. I had to transpose a short song for countertenor Scott Belluz by only a half-step, changing something good into something that made his voice float effortlessly. I have beautiful, clear hand-writing and can copy music as quickly as anyone using music-notation software. To recopy the transposed song took me three hours, something that could have been accomplished in under a minute with computer. It was then I hired a teenager to teach me music software.

“I am a choral singer, and sing all my vocal parts as I write them.”

“Singers should know, however, that sometimes music cannot be transposed because of the instrumental parts, which have imperatives of their own. In those cases, I happily re-write music for singers I admire. A lute song originally for new-music specialist Catherine Fern Lewis, who has the uncanny ability to sing music exactly as I imagine it, was successfully re-written for splendid American countertenor Reginald Mobley, with whom I worked when I was Composer-in-Residence of Early Music Vancouver’s New Music for Old Instruments. Cathy likes the version I wrote for Reggie well enough that she often chooses to perform it.

“My closest singer-collaborator is mezzo Barbara Ebbeson (captured in the above video clip from 2018), for whom I have written nearly all of my cabaret songs. I often write cabaret text as well as music, and I have taken Barbara’s personal life (and mine!) as impetus for comic and tragic songs. With the years, we have both changed and grown as artists, but here I have the special advantage that her voice is about an octave above mine, and almost anything I write that sounds good when I sing it will sound great when she sings it. I am a choral singer, and sing all my vocal parts as I write them.

“I am currently finishing Showroom, a chamber opera for Ensemble Continuum with libretto by Atom Egoyan. Continuum’s Artistic Director, Ryan Scott, invited me to choose the singers with him, which makes a great difference and is more rare than one might imagine. I am writing for a dream cast: Carla Huhtanen, Andrea Ludwig, and Nicholas Higgs. Composing is so much easier with their voices in my mind’s theatre.”