As opera contemplates a post-pandemic return to the live stage, we wonder what part Canadian operas might play in that “return to normal”. We reached out to Wayne Strongman, conductor and founding Artistic Director of Tapestry Opera, who during his three decades at the helm, had a front-row seat for a major proportion of Canada’s contemporary operatic output. We figured if there was a recommendation list of Canadian operas ripe for post-pandemic revival, it would come from Wayne:

“Compiling this short list of ‘original Canadian operas that deserve future productions within Canada’ has been a challenging exercise for me. As Artistic Director of Tapestry for 35 years, I was privileged to premiere 30 works of varying size and participate in the premieres of many others by other companies. I loved them all. How to choose? To which of your own children do you hold favour? In the end I have accepted the advice given to me many years ago by Michael Patrick Albano, a cherished colleague: ‘Don’t feel you have to explain yourself.’ That said, the following list is equally weighted.” 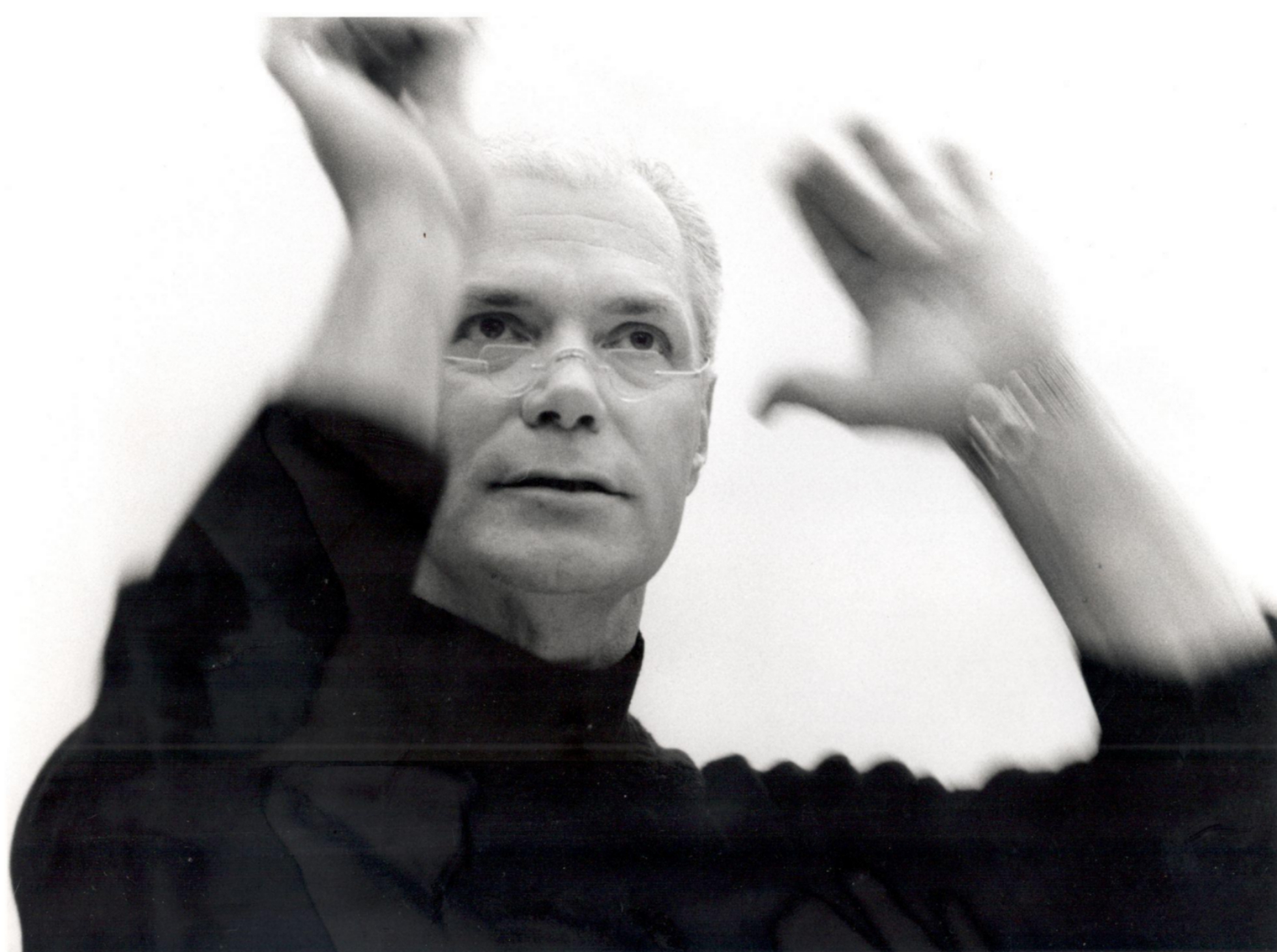 With a 37-piece orchestra in the pit and three Chinese instrumentalists on stage supporting a 40-member company of singers and dancers, the premiere production defied the myth that Canadian creative teams could not produce an epic “grand opera” for a large audience. Iron Road was an idea that grafted new partnerships across many sectors, tapping into an historic icon, the building of the national railway, and the “immigrant dream” which is so deeply embedded in Canada’s multicultural character. Iron Road is truly a crossroads – where two vastly different cultures meet and strong characters confront their deepest fears and desires. A creative crucible for the melding of history, myth, and cultural styles, Iron Road is a story that brims with universal themes. 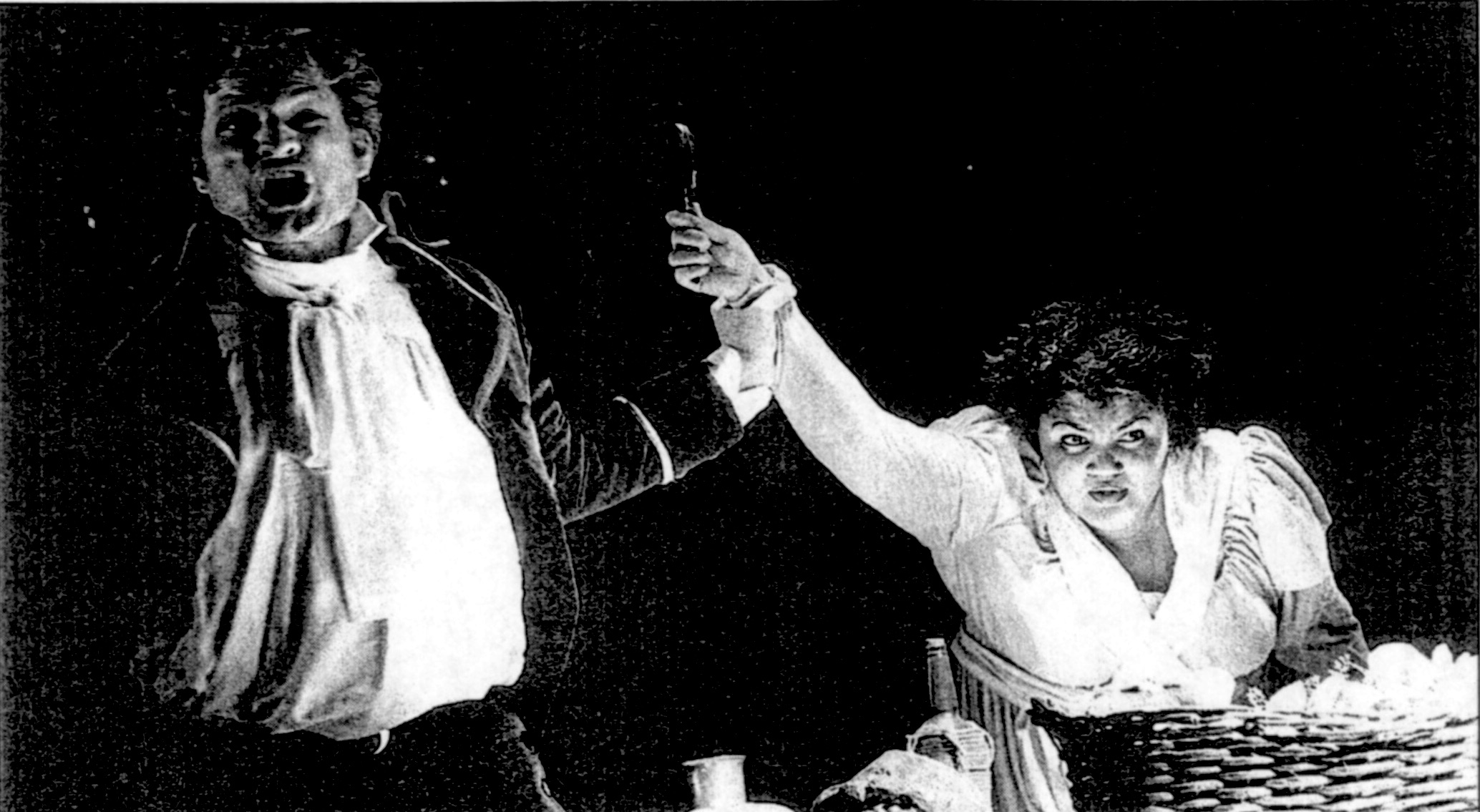 Story and libretto: George Elliot Clarke; Music: James Rolfe. Produced by Queen of Puddings in 1998 and 1999, the latter production filmed for CBC Television.

Produced two decades before Black Lives Matter, the opera has even more resonance today. A brilliant start for James’ career as Canada’s foremost opera composer, whose maturity in style and experience all come to fruition in his most recent collaboration for Tapestry and my next choice for repeat production: The Overcoat. 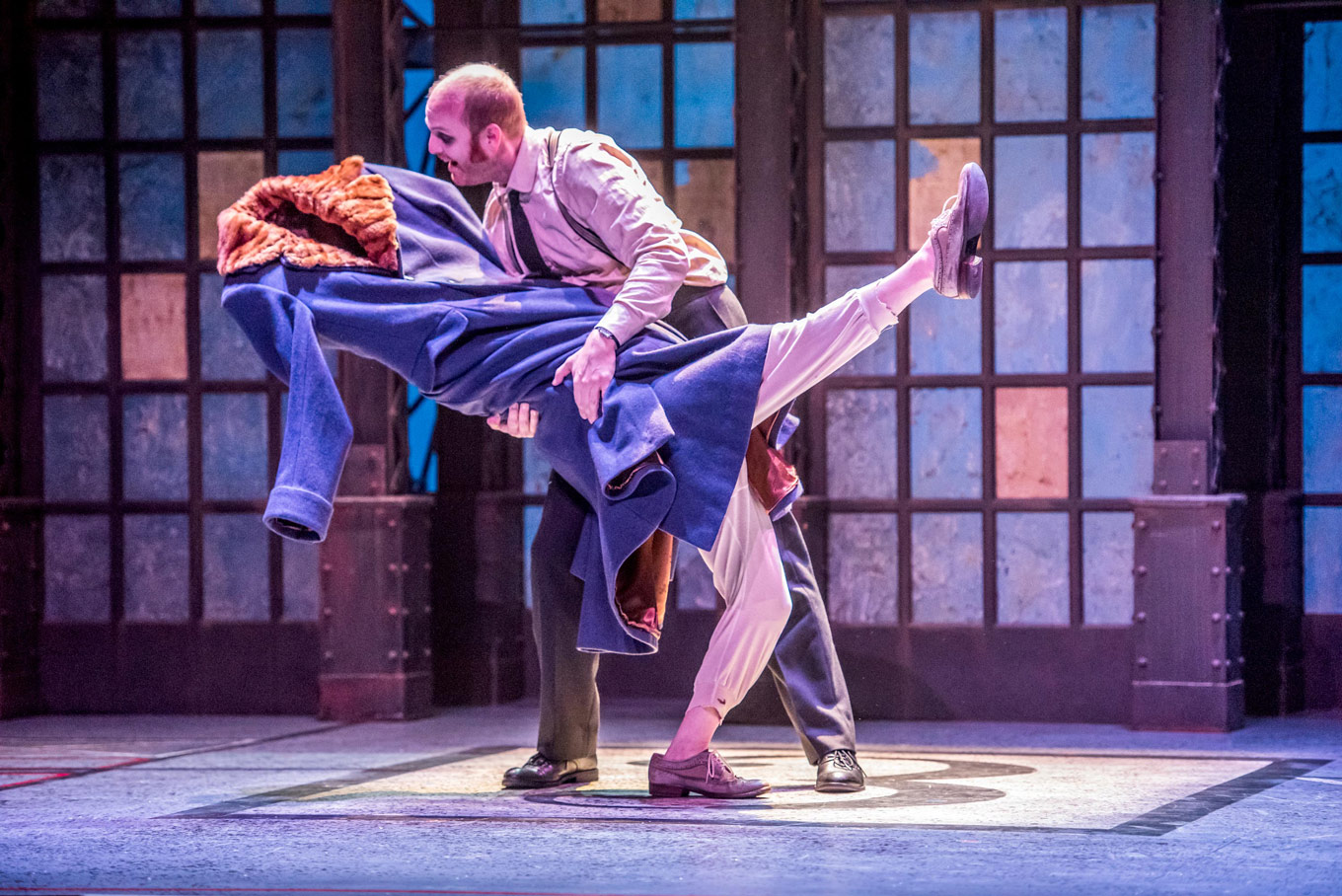 The Overcoat: A Musical Tailoring

Directed by Panych who had created a silent theatre dance piece of the same title to rave success two decades earlier, the addition of a singing cast raised this cross-disciplinary artwork even higher. It also demonstrated the advantages of collaborative production partners. Lowering the financial risk for each producer while giving longer contracts to artists and technicians, the production was at a scale that could be seen by a much larger audience.

Story and libretto: John Murrell; Music: John Estacio. Co-commissioned by Calgary Opera and the Banff Centre; premiered in 2003 in Calgary, repeated in Banff that summer; subsequently remounted at the NAC and Edmonton Opera in 2005; the premiere was broadcast on CBC radio; CBC television broadcast the Edmonton production.

This was the first opera of a trilogy from “I due Gianni”. I had the privilege of being part of the development team at the Banff Centre. Based on a true story set against the backdrop of the Rockies in Fernie, BC, the high stakes drama involves a bootlegging operation during Prohibition, an unhappy arranged marriage in the dominant Italian immigrant family and the subsequent killing of a police officer. For this offence, Filumena is the last woman in Canada to be sentenced to death. 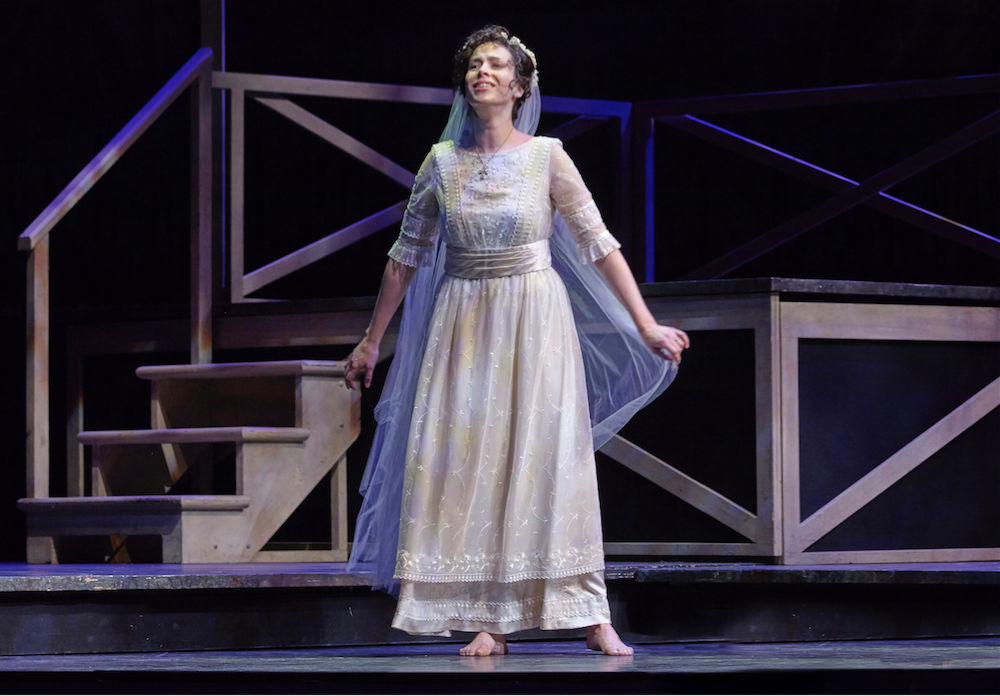 Libretto: Alex Poch-Goldin; Music: Omar Daniel. Commissioned and produced by Tapestry Opera at the Berkeley Street Theatre in May 2009.

Coinciding with the global financial crisis in 2008, the development of the story of The Shadow proved eerily prescient of the risks of individual debt. Based on a popular Barcelona debt-collector folk tale, it later emerged that the practice was still extant in the 21st century. With the leading role created for a Counter tenor and bravura performances required of all four principals, the opera also features brilliant turns for each of the chamber orchestra musicians.

Readers, what are your favourite Canadian operas? If you’d like to submit your picks for this series, get in touch at outreach@operacanada.ca.