Edmonton Opera announced their 2020/21 season today and here are the exciting details!

EO kicks off their 2020/21 season when La Bohème comes to the Northern Alberta Jubilee Auditorium on Oct. 24, 27 & 30, 2020 in a revival of their 2010 production. The cast features Miriam Khalil in what is becoming her signature role, Mimì. She recently appeared as Puccini’s consumptive heroine with Calgary Opera and Canadian Opera Company. Tenor Andrew Haji makes a company debut as Rodolfo, as does baritone Peter Barrett as Marcello. After singing the Countess in EO’s Feb. 2020 The Marriage of Figaro, Lara Ciekiewicz returns as Musetta with Stephen Hegedus as Colline and Aaron Dimoff as Schaunard. Alain Gauthier directs and Peter Dala leads the musical forces. 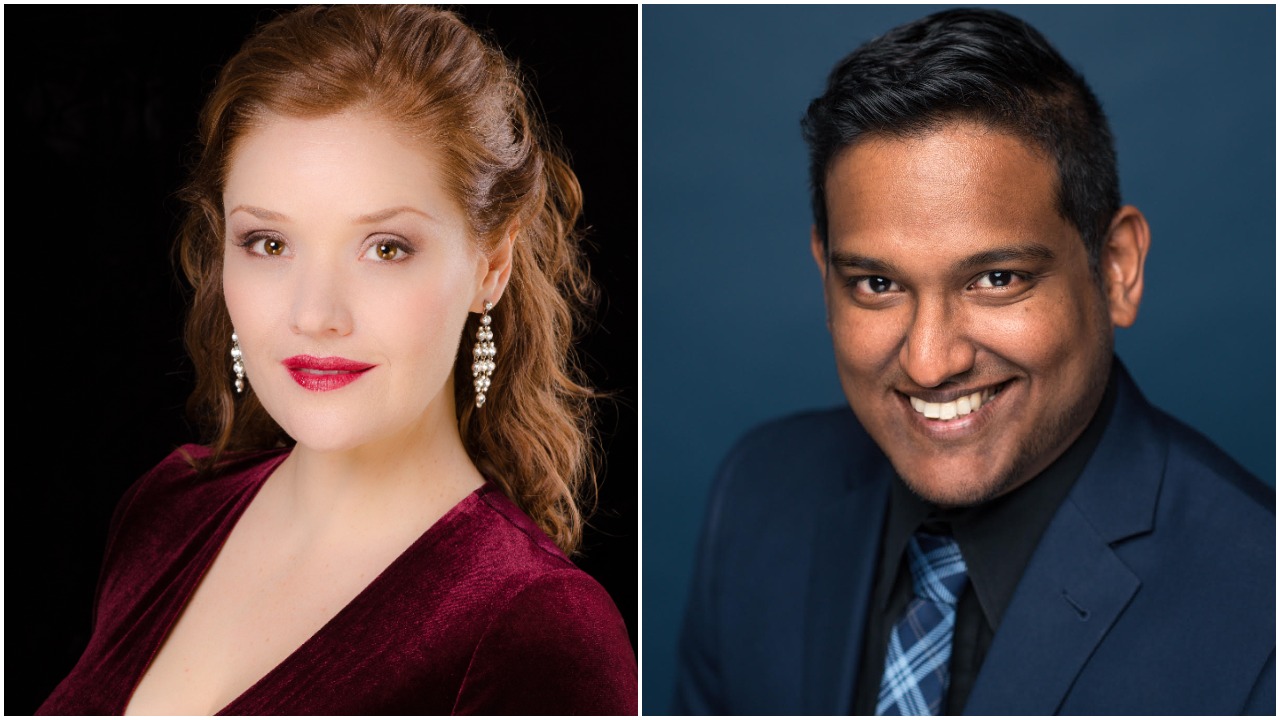 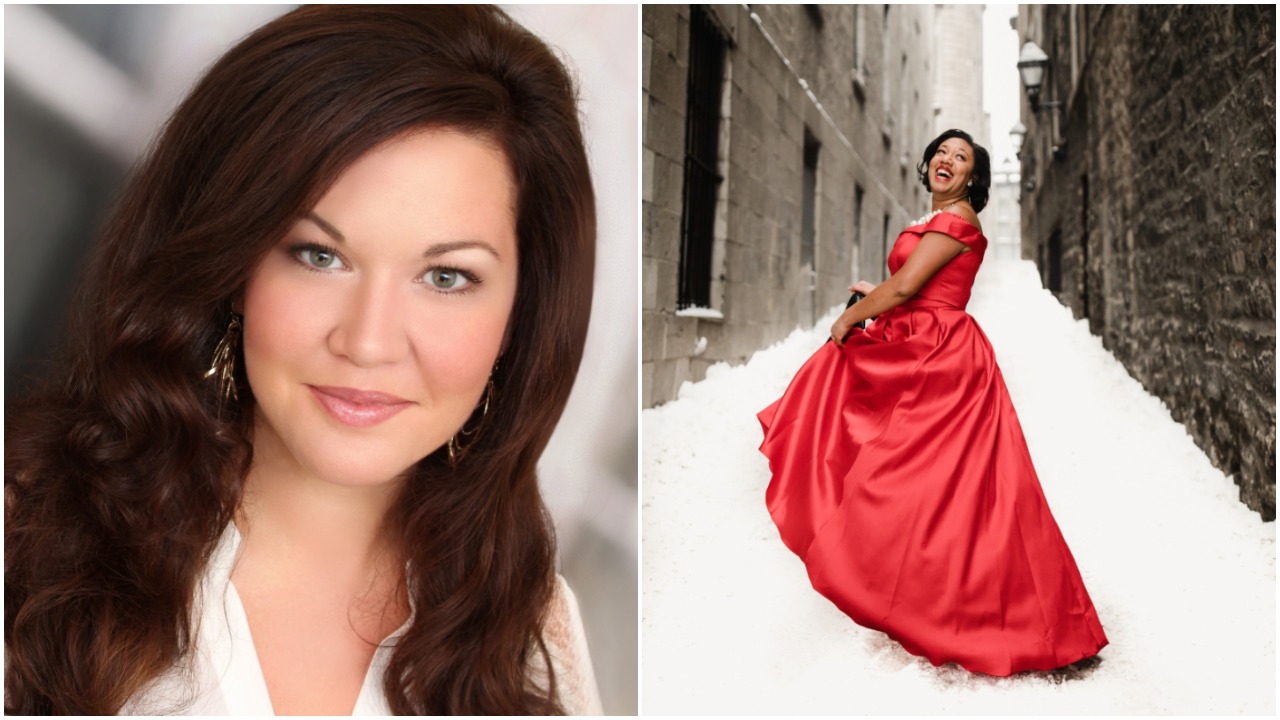