Rent hikes of up to 160% by Victoria, BC’s Royal & McPherson Theatre Society has already forced the Victoria Symphony to move half of its programming to the University of Victoria and could have serious budgetary repercussions for one of its other main tenants, Pacific Opera Victoria (POV).

Together with the other non-profit performing arts organizations that rent the hall, these two pillar groups contribute 74% of the Royal Theatre’s revenues as outlined in a recent piece in Victoria’s Times Colonist. And as pointed out over at arts blog, Artfully Guided, the Theatre has been ‘creatively’ using the terms “accessibility” and “diversity” to justify rent increases that could effectively force their main tenants out of their downtown home. 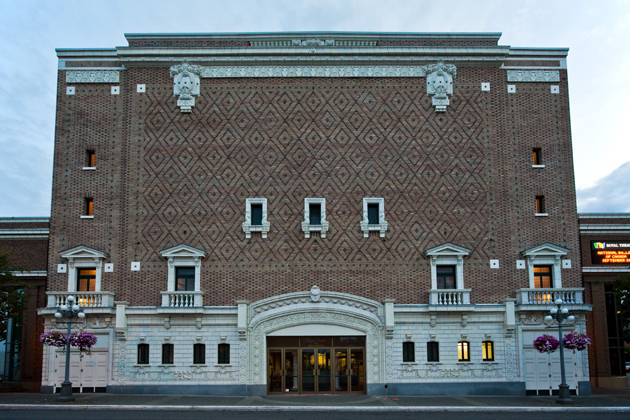 As POV CEO Ian Rye states in the Times Colonist story, economic spin-off alone should justify the presence of Victoria’s premiere opera, symphony and dance company in the city’s downtown core. He also calls for more transparency in these companies’ ongoing negotiations with the Theatre. It is hoped that a mutually-beneficial arrangement can still be worked out that will keep these groups at the Royal Theatre.