Now in its 9th summer, Ottawa’s Music and Beyond festival was launched by Ottawa cellist Julian Armour after his split with Ottawa Chamberfest which he founded 25 years ago. The newer festival takes place two weeks before Chamberfest, and tries hard to differentiate itself by offering more eclectic programming spanning a variety of musical genres, as well as different forms of art and entertainment (dance, food and wine). But given Armour’s own specialization and personal connections, chamber repertoire and ensembles remain a focus.

This year’s edition of Music and Beyond opened on July 4th with a semi-staged production of Purcell’s Dido and Aeneas performed by Daniel Taylor’s Theatre of Early Music. The evening’s special guest was internationally ascendant Canadian mezzo-soprano Wallis Giunta. 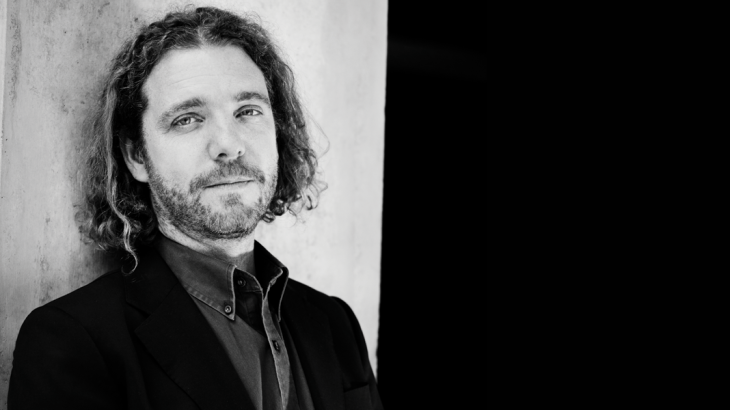 This Dido was a study in contrasts and contradictions. Giunta, an Ottawa native, is not known as an early music specialist, although she has sung the role of the jilted Queen of Carthage before, with Toronto’s Opera Atelier. Her performance was marked by real passion and her own undeniably glamorous charisma. But her modern sound and sensibility sometimes clashed with the deliberate restraint and refinement of Taylor’s singers.

For all her magnetism and interpretive commitment, Giunta has in the past been somewhat underwhelming vocally. However, the voice has bloomed and opened over the past couple of years, particularly in her upper register. Her high Gs in Dido’s “Lament” had spine-tingling power and a rich, varnished topcoat of opulent colour. However, her lower range is still unconvincing and lacking true mezzo colour, with a chest voice that comes across as hollow and thin.

Still, Giunta’s characterization of the tragic Queen was intensely charismatic and highly defined, shifting between haughty, statue-like grandeur and deeply wounded emotion. Taylor could have tried to integrate her into his more traditional Baroque ensemble, but the results would never have been harmonious. Instead, he wisely exaggerated her contemporary technique and big-house energy, using it as a built-in spotlight.

He dressed her in dazzling, goddess white while keeping everyone else in black. He isolated her onstage, minimizing her physical interactions with the other singers. Instead, two contemporary dancers—the riveting Bill Coleman and Carol Prieur—served as the physical avatars for all of Dido’s passion, sensuality, heartbreak, and humiliation. It was really the only approach that allowed this strange marriage of bedfellows to work. (There were two other performances, with the excellent but more conventional soprano Ellen McAteer as Dido). 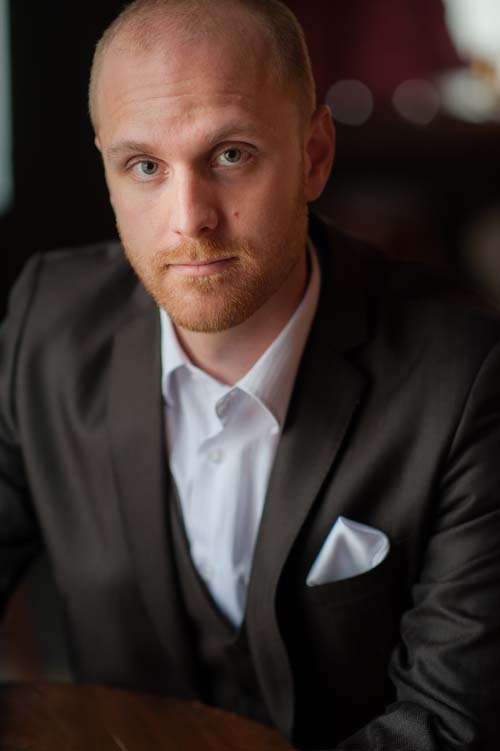 As Aeneas, Geoffrey Sirett was enormously impressive, all dignified, guilt-stricken duty. In contrast to Giunta, with her sweeping, dramatic hand gestures and tendency to scoop on climactic notes, Sirett adopted a quiet, “less is more” philosophy. His velvety, tea-stained baritone is grounded in luxurious legato and judicious use of falsetto for expressive effect. The line “But ah! what language can I try/My injur’d Queen to Pacify” was sung with an uncanny mix of tender concern coupled with the anxiety of a man-child who knows there will be hell to pay for his self-centred decision.

The rest of the ensemble was marvelous, including Larissa Koniuk’s sweetly affecting Belinda, Benjamin Butterfield’s hilariously inappropriate drunken sailor, and Taylor’s own creepy, gleefully campy Sorcerer. Ryan McDonald, a young Newfoundland and Labrador countertenor, made a particularly favourable impression as Spirit. McDonald has a voice of luminous, fresh colour, combined with natural musicality and an exciting sense of narrative drama. All the choral movements were finely etched, flexible and graceful, with especially beautiful echo effects.

The small instrumental ensemble, led by violinist Adrian Butterfield, provided a softly shimmering backdrop for the singers. A highlight was Sylvain Bergeron’s tasteful, meltingly sensitive lute playing, including a delicate arrangement of “Over the Hills and Far Away” that should have been recorded for posterity.