When it comes to the live presentation of both orchestral as well as operatic works, the Berlin Philharmonic Digital Concert Hall seems to exist in a league of its own.

The service, which can be accessed on a one-time basis or via subscription, allows access to the orchestra’s considerable archive of material (concerts, interviews, short films) as well as live performances. Online broadcasts have become something of a trend in classical circles over the past decade or so, but one of the most noteworthy aspects of the DCH is the intimacy which is created during its live presentations. This ‘you-are-there’ feeling is the result of smart cinematography and direction, both of which clearly spring from a thorough knowledge of the music being presented. There is also a clear dedication to conveying the acoustic quality of the Philharmonie as much as possible for online/home viewers, so while the quality of the audio is pristine, all the atmospheric warmth of the Philharmonie is meticulously maintained. 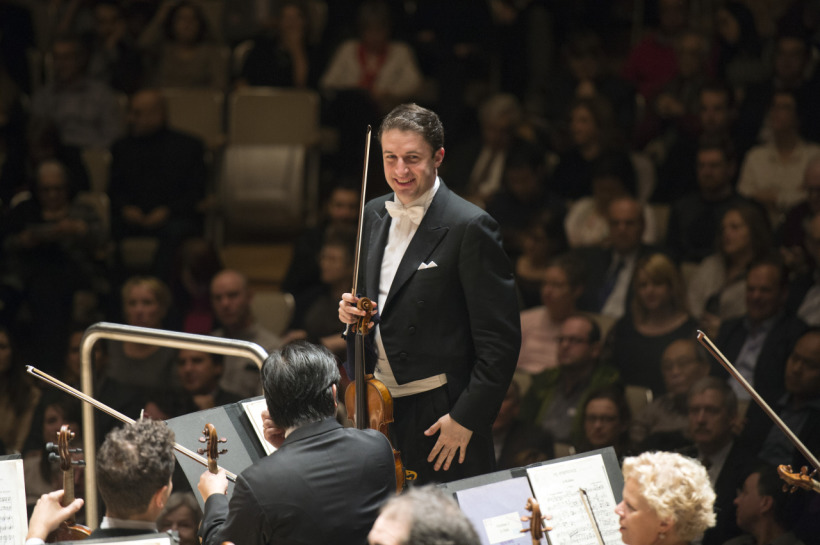 This past weekend the Philharmonie hosted a series of performances featuring works by Mozart, Saint-Saëns, and Ravel conducted by Mikko Franck. The first half of the program saw Concertmaster Noah Bendix-Balgley performing two works, Mozart’s Concerto for Violin and Orchestra No. 5 in A major, K. 219 and Saint-Saëns’ Introduction and Rondo capriccioso for violin and orchestra in A minor, op. 28. In the Mozart, the American violinist was poetically complemented by beautiful, translucent-sounding strings (especially during the Adagio) and a watchful horn section that folded itself seamlessly within every tuneful corner. The orchestra took a medium tempo and modulated approach that gave the work a deeper level of thoughtfulness beyond its celebrated melodic line, and likewise Bendix-Balgley, who delivered a heartfelt interpretation that surpassed mere elegance of craft.

This watchfulness extended to the Saint-Saëns work, performed in a far less jaunty style than usual, but with more finesse and grace. Bendix-Balgley made smart use of gorgeously long legato lines, which, as in the preceding Mozart, imparted a sonic variance that allowed for new harmonic possibilities and interactions between sections, the winds and strings in particular. A genuine thread of affection and respect was woven deeply throughout the performance, as the violinist was heartily cheered by his colleagues, particularly following his encore, a loving performance of Bach’s Largo from Sonata No.3 in C Major.

And now for some opera…

The second half of the program was a live concert performance of Ravel’s L’enfant et les sortilèges, featuring a who’s who of young opera talent. Toronto audiences may remember mezzo soprano Emily Fons from her memorable turn as Cherubino in the Claus Guth-directed version of Le nozze di Figaro produced by the Canadian Opera Company in early 2016. Performing as the petulant “l’enfant” of the title, Fons used a compulsively watchable mix of theatrical gesture and vocal pyrotechnics to embody her character. Canadian baritone Elliot Madore sang the roles of The Comtoise Clock and the Black Cat, his performance of the former full of playful volatility, especially when he directed a cascading crescendo of “ding ding ding!”s at Fons. Madore channeled a sensuous feline energy for the latter, using beguiling body language and a wonderfully modulated tone that showed off his considerable baritone range. 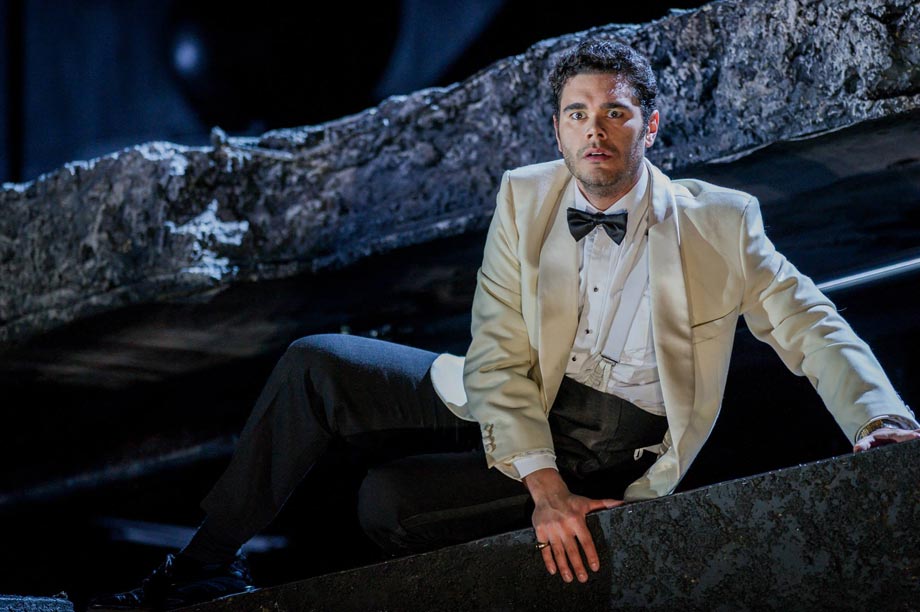 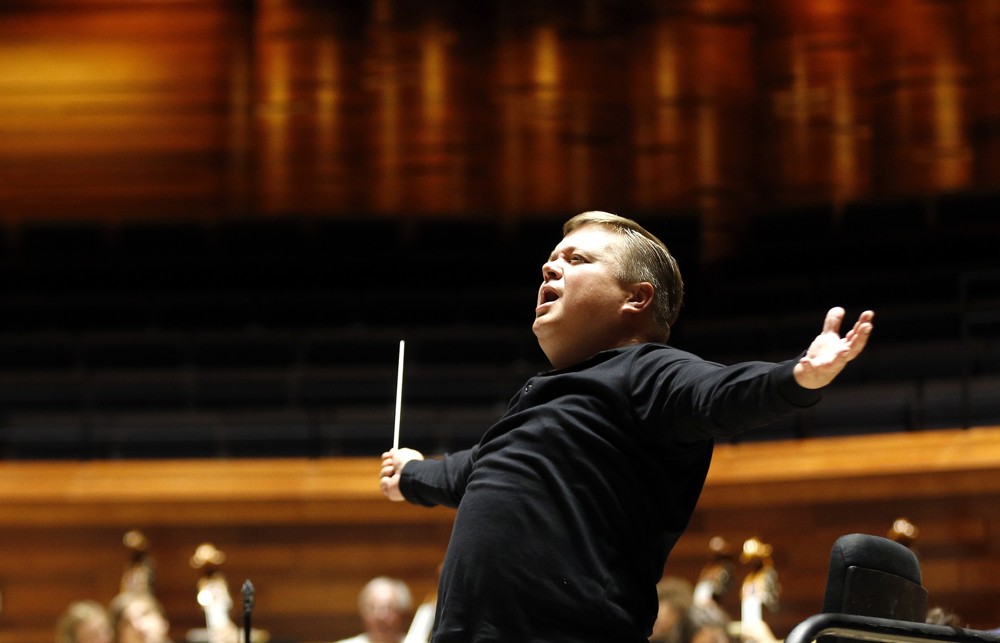 A web of interactions…

Indeed, part of the treat in viewing this as a live broadcast was noting the reactions of orchestra members situated behind the singers; their reactions became an inherent part of the event itself, heightening the drama while underscoring relationships between performers, musicians, choristers, and audience, both present and virtual.