The Rubies 2018: Spotlight on Dominique Labelle

Soprano and vocal pedagogue Dominique Labelle feels honoured to receive one of this year’s Opera Canada Awards (a ‘Ruby’). “It is humbling but heart-warming to be recognised by your country and your peers.” Dominique Labelle adds with a wistful grin, “in addition the ruby is my birth stone but I’ve never possessed one” and laughing adds, “until now that is.” Meeting Labelle is like a breath of fresh air. She both reassures and inspires with her uncomplicated but positive approach to life and to her musical vocation. Because in many respects, music is, for her, a vocation. 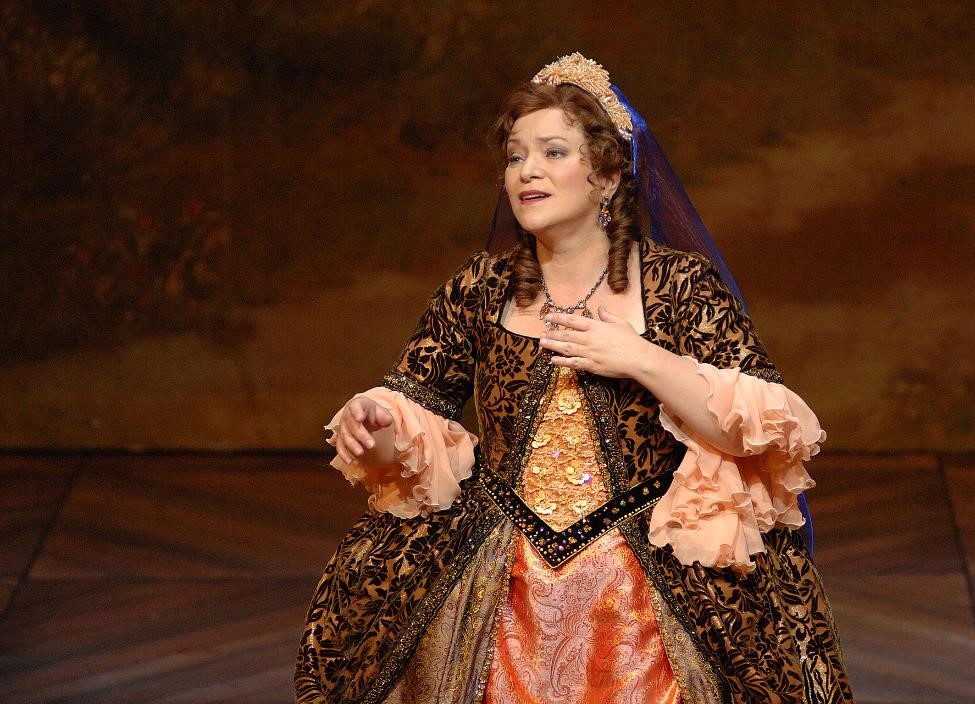 Montréal-born Labelle comes from a rich musical background. Her ancestor, Louise Labelle, was grandmother of the famous, late 19th-century Québécoise soprano, Emma Albani, and Dominique’s major musical influence was her own paternal grandmother, Marie-Flore Labelle. Not only did Marie-Flore sing all the time, but she also collected folk and popular songs. I had the privilege of seeing a beautifully annotated ledger of these songs, supplemented by several cassettes of her grandmother singing them. These treasured possessions are not only souvenirs, but also help explain why music became an integral part of Dominique’s life.

“My grandmother was one of nine children—all of whom studied music—and I always knew it would play a major role in my life. I even remember as a very young girl asking for recordings of Beethoven’s nine symphonies as a Christmas present.” Dominique played and learnt a variety of instruments but discovered she had a voice almost by accident. She studied voice at McGill University and then Boston University where she was taught by the legendary American soprano, Phyllis Curtin. 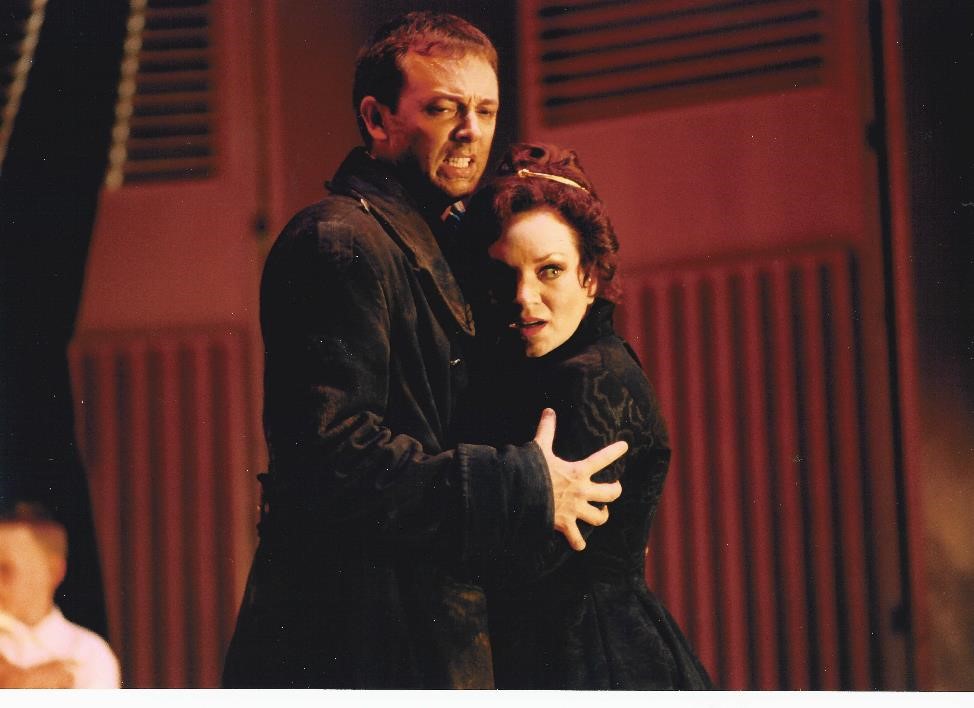 Labelle embarked on a career that led to work in opera but also concert, recital and much contemporary repertoire. Was this a conscious choice on her part? “Not at all. When you have a young family, you go where the work is and I had the good fortune of serving music and simultaneously working with some amazing musicians and conductors such as Roger Norrington, Christopher Hogwood, Robert Shaw, Nicholas McGegan, Pierre Boulez and Kurt Masur. When the children were younger I tried to bring them with me but later, I tended to choose concert work because it meant I was away from home less. One thing this career demands is sacrifice, especially for women who might want a family. I remember a tour with Charles Dutoit performing Honeggar’s Jeanne d’Arc au bûcher with my three-week old daughter.”

Dominique carved out an impressive niche for herself singing opera. In the USA and Europe, she performed Donna Anna, the Countess, Lucia di Lammermoor, Gilda and even Violetta (“which was my limit”) to great acclaim. “I have to admit I loved the rehearsal process. It enabled you to discover the route the composer had outlined for you. It was the search for and the discovery of musical and dramatic truths that enabled you to share and communicate these wonderful characters. It was and remains a privilege.” Her extensive recording career also reveals a formidable range of genres and styles from Italian and French baroque to the contemporary songs of Jon Harbison and Yehudi Wyner.

Dominique is renowned for being a generous and collaborative colleague. To know her is to realize there is not an ounce of ‘diva’ in her. “Collegiality is everything. It is why we make music; why I sing. It is how we become musicians. I consider myself a musician rather than a singer. Music is and must be a collaborative process especially as I am there to serve music.”

The transition to teaching was—for her—an obvious one. “It was like a natural extension of my musical life—a little like starting a family,” says Dominique laughing. “The difficulty in teaching is not teaching different voice types but varied personalities. It is finding out what kind of person is before me and trying to find a way to align their voice and enable them to discover what and who they are. It is an honour that life has chosen for me, to do what I do. And there are so many elements involved in teaching. One has to teach them the technical aspects; how to breathe and support, how to sing without tension, but a teacher also has to be able to communicate what a singer is; what the singer’s mission is, what are a singer’s responsibilities. A singer must have discipline and a positive work ethic. In addition, one has to be able to give students some knowledge of the musical world and how they have to adapt to it. Teaching is a revelation. It is astonishing what is revealed to me through teaching.” 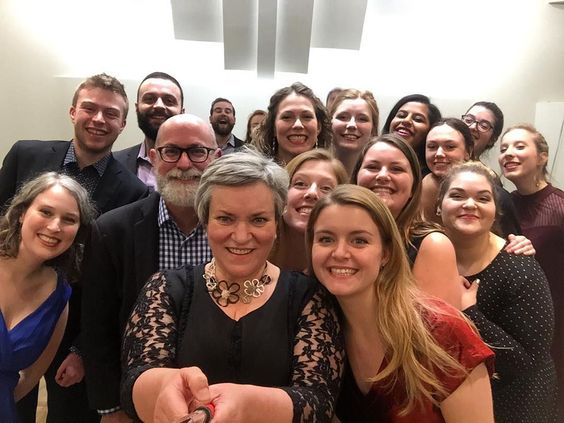 Pausing she adds, “It’s also being a psychologist. I’m trying to help the student find confidence in their instinct, to become their own teacher and simultaneously allow them to have confidence in others. Singers are courageous. I tell them that all the time and they need to trust in themselves.”

Having heard Dominique Labelle speak on teaching it is not surprising to learn that the Schulich School of Music at McGill University, where she has been teaching since 2014 and is now Area Chair for Voice, named her Outstanding Teacher in 2018. “Perhaps you see now why, when I received the notification that I had won a ‘Ruby,’ I was particularly moved by the fact this it was as a singer and teacher.” Perhaps, but it is only natural when one’s mission is to serve music.