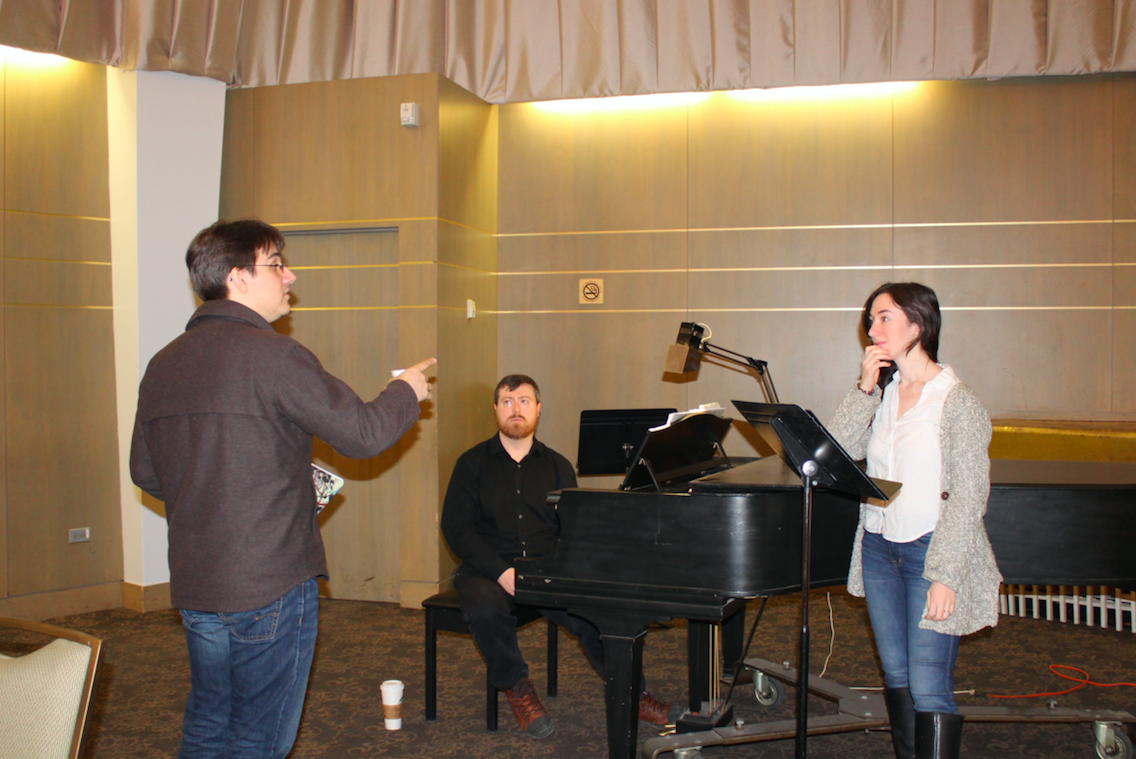 Krystyna Zywulska, born as Sonia Landau, is a woman who hid her Jewish identity during the Holocaust in order to ensure her survival. However, this involved having to cooperate and work alongside the Nazis as they subjected detainees at Auschwitz to heinous acts.

The first half takes the audience forward many years after the Holocaust, where Krystyna finds herself in the situation of having to retell her experience as a survivor. Recalling these memories challenges Krystyna, since she feels guilt, pain and remorse for the acts she had to commit in order to stay alive. The second part of the program takes place in the past and is staged as a cabaret with Krystyna singing the poems she wrote while at Auschwitz. 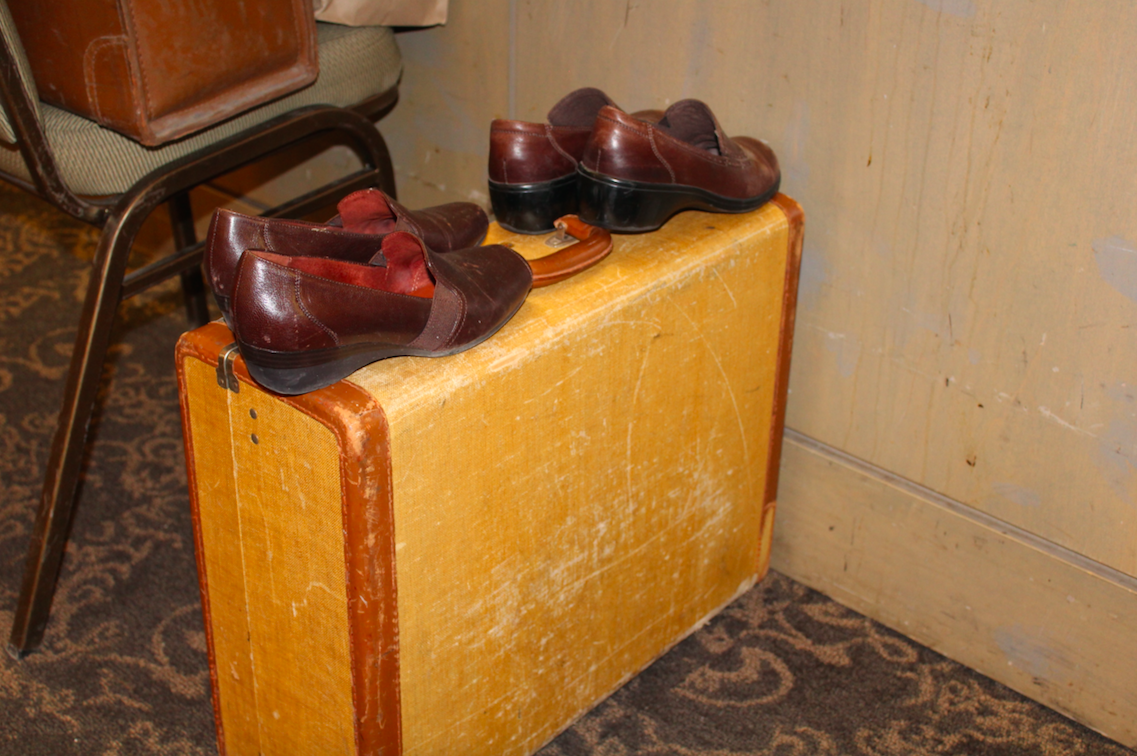 “What’s interesting about Krystyna,” says Director Aaron Willis, “is that she was a poet, and also a songwriter. She put her poems to music as a way to lift them up a bit more. The questions of ‘how did you survive,’ ‘what did you do to survive,’ ‘how’d you feel,’ and ‘what happened to you,’ are hard for her to talk about, but she has these songs. And I think that’s what’s being explored in the piece.”

Schabas explains the effect of Heggie’s scores in the two operas. 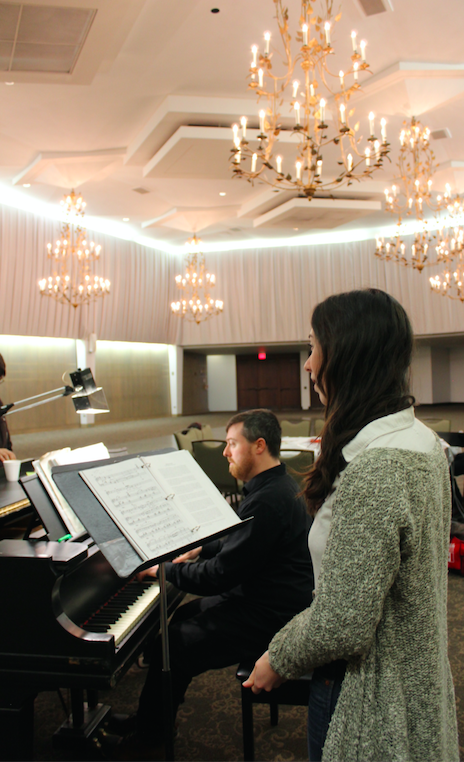 “It’s a small ensemble which makes it an intimate experience. It’s also in English which breaks barriers because it doesn’t have to be translated,” she says. “The music is very different but also deep in the operatic tradition. It’s very reminiscent of theatre, but with the use of local Jewish folk songs.”

Willis also explains how setting Zywulska’s poems to music creates a better understanding of emotion and feelings—better than words alone.

“Actually putting your experience into words to people that haven’t or don’t understand it, is hugely difficult, and the act of putting that experience to music is a way to try to express the feelings without being limited,” says Willis.

For Schabas, playing Krystyna is emotionally difficult at times, as she has immersed herself into the role to accurately capture Krystyna’s experiences. In order to prepare for the role, she used survivor testimonies and her Jewish heritage as an aid.

After attending an early rehearsal, it is clear that Schabas creates a personal connection with Krystyna, portraying the pain and inner conflict she must have experienced as a result of choosing to survive. 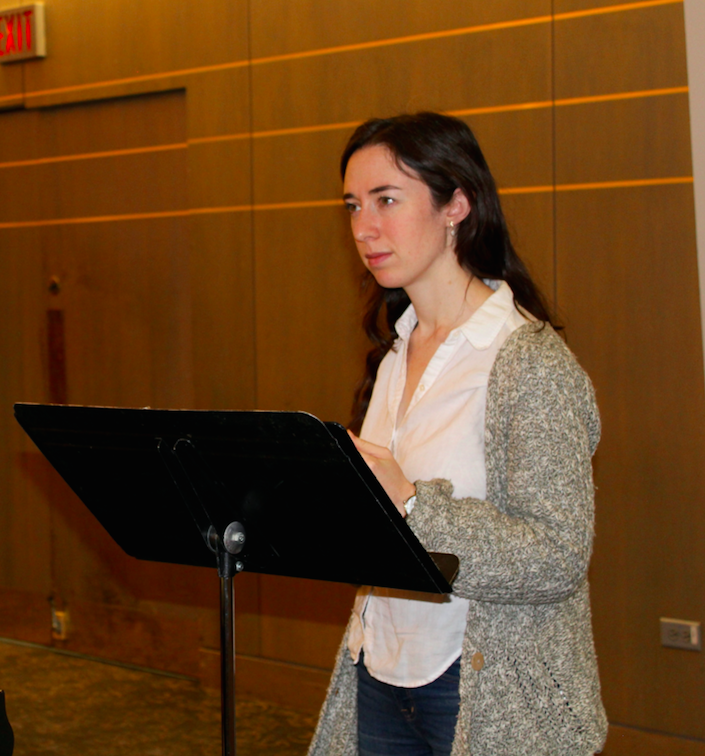 Schabas formed The Electric Bond Opera Ensemble in order to bring untold stories to the stage and create awareness around issues of social justice. She hopes that Krystyna’s story will help to “build a bridge to connect individuals towards acceptance and equality.”

Given the context of the story, the performances will appropriately take place at Beth Tzedec Congregation’s Herman Hall. The staging is ‘in the round,’ to create an intimate experience for the audience.

Willis wants you to know that this isn’t just ‘another holocaust story.’ 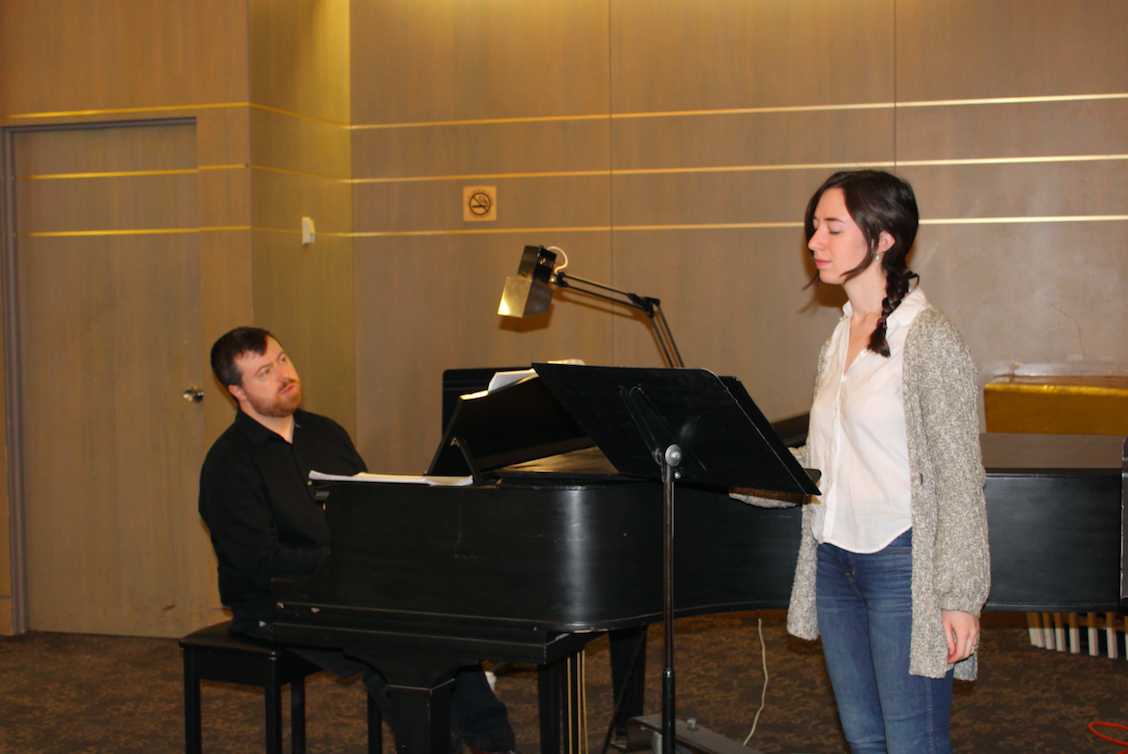