Toronto City Opera (TCO) has announced its return to live performances, beginning its 2021-22 season with two in-concert showings Verdi’s Nabucco on November 13 and 19. Although the opera is commonly performed worldwide, it is infrequently performed in Toronto due to its scale and the costs of mounting a fully staged production. TCO is partnering with TLN Media Group as the Presenting Sponsor of its 2021-22 season.

Nabucco’s throughline is enslavement, personal tragedy and human sacrifice, following the biblical story of the enslavement of the Hebrews by the Babylonians and their subsequent liberation. Nabucco is Verdi’s third opera and his first great success, its narrative is both universal and timely. 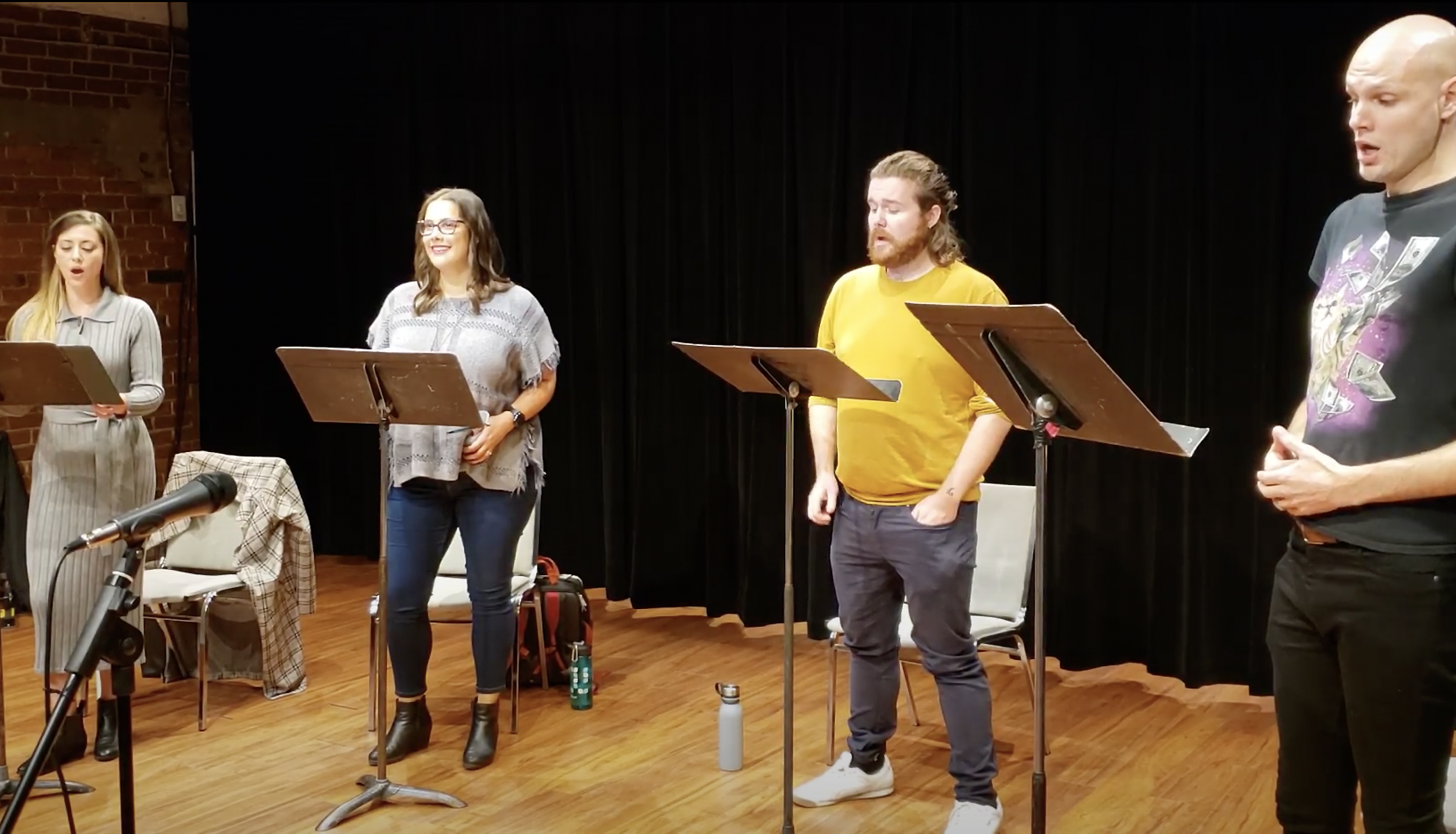 “Music is a universal language. It knows no boundaries and unites people of different cultures globally,” said TLN Media Group President Aldo Di Felice. “We have been avid supporters of the arts for decades and proudly share the Toronto City Opera’s passion for providing an opera experience for everyone.”

As part of TCO’s partnership with the Rossini Opera Festival, the company plans to host auditions for the selection of singers for the for the annual “Alberto Zedda” Rossiniana Academy in Pesaro in March. Their 2021-22 season will also include a fully staged production of Mascagni’s Cavalleria rusticana in June.

Tickets to Nabucco are $40, and are available for purchase here. For those unable to join in person, TCO will be recording a performance and making it available to stream on-demand at a future date.