Canada’s opera scene is back. There’s something for everyone this month, whether you’re looking to enjoy an opera classic (including multiple Traviatas!), a festive orchestral concert, or a casual in-person talk series. We’ve got you covered with all the happenings you need to know about in April.

Attend a fascinating in-person conversation focused on Opéra de Montréal’s upcoming Magic Flute production. The chat, featuring director Barrie Kosky, will cover an overview of the opera’s history, music, cultural context, voices and great arias, with punctuated musical excerpts performed by singers and a pianist. The conversation is being offered on two dates: April 10 at 2pm, at Grande Bibliothèque in Montreal; and May 1 at 2pm, in Victoria Hall in Montreal. No reservation is required, and doors open 45 minutes before the activity. More information available here.

Hear the talented solo performers of The Glenn Gould School compete for the opportunity to perform a concerto with the Royal Conservatory Orchestra during the 2022-23 concert season. Free tickets will be available starting at 10am on Thursday, April 7, 2022. More details available here. 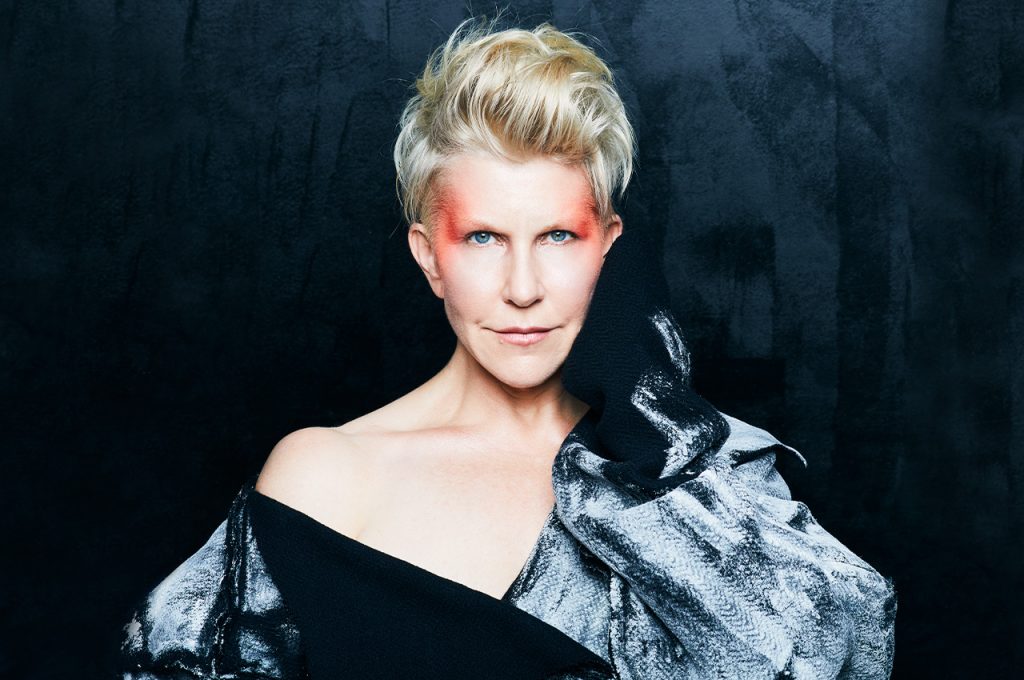 Acclaimed mezzo-soprano Joyce DiDonato premieres Eden, a wide-ranging program that features original instrument ensemble Il Pomo d’Oro and Maxim Emelyanychev, as well as the French stage director Marie Lambert. The piece includes cycles from Handel to Ives and Glück to Mahler, taking the audience on an emotional journey to reconnect with the power and fragility of nature, and explore our place within the wondrous world around us. More information and tickets available here.

Conducted by Timothy Vernon, Pacific Opera Victoria mounts Mozart’s tragic (and sometimes comedic) melodrama at the Royal Theatre performed by a cast that features Lucia Lucas as Don Giovanni, Aviva Fortunata as Donna Anna, Tracy Cantin as Donna Elvira, and Owen McClausland as Don Ottavio. Don’t miss watching the world’s most famous libertine blazing a path to his own destruction – get your tickets here. 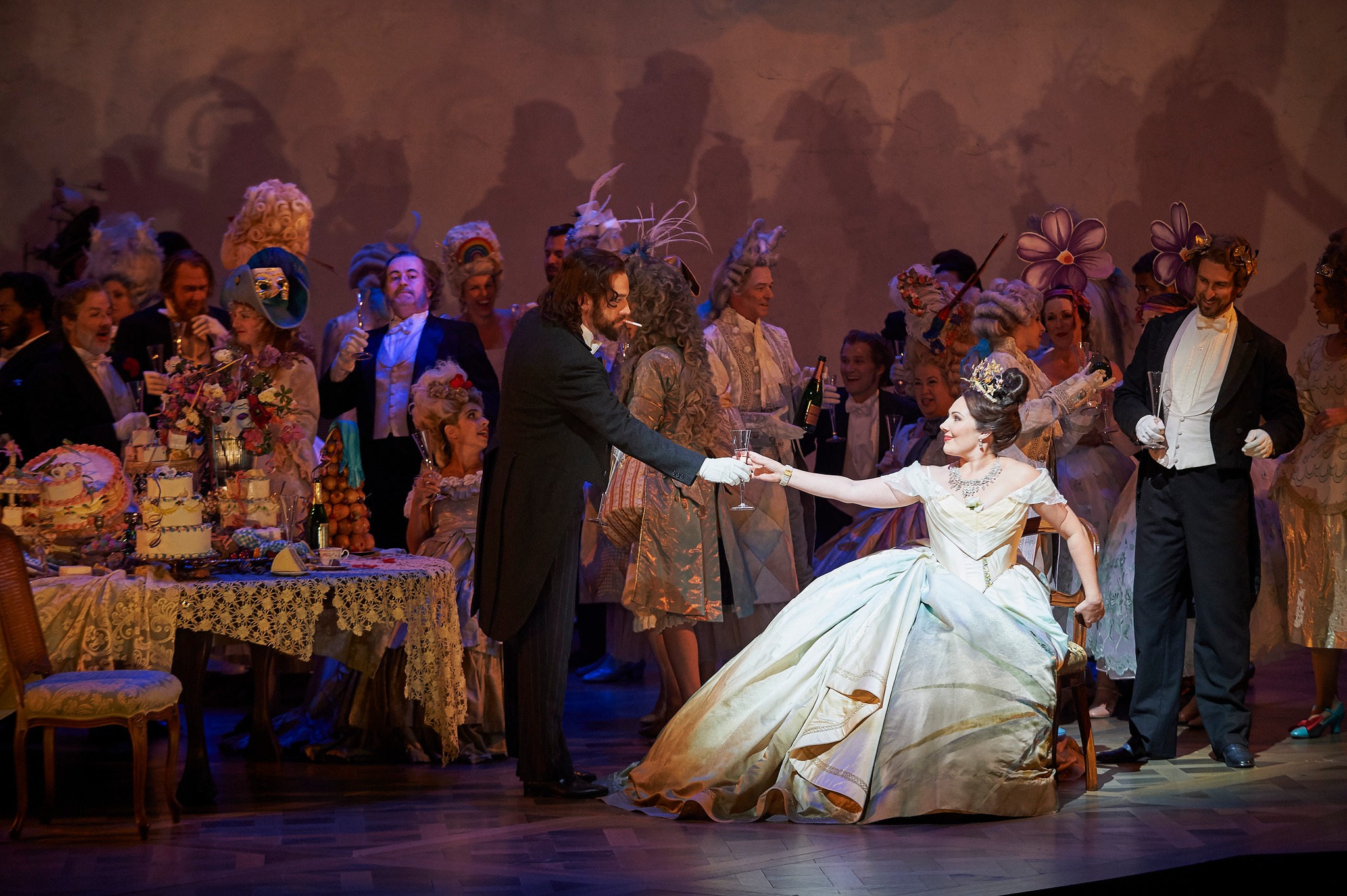 Canadian Opera brings Verdi’s classic to life, with a stellar cast that includes soprano Amina Edris as Violetta and internationally renowned tenor Matthew Polenzani as Alfredo. Directed by Arin Arbus, and with Johannes Debus at the podium, the acclaimed production will bring 1850s Paris to life with spectacular party scenes, gorgeous period costumes, and genuine moments of love and heartbreak. Get your tickets here.

OCM & Ensemble Caprice co-present a concert for the first time, under the baton of Matthias Maute. The concert features famous Quebec soprano Karina Gauvin, and will take place at Salle Pierre-Mercure in Montreal. The program will include Baroque melodies, interspersed with works by Handel and two Montréal-based composers: a world premiere work by Dutch-Canadian composer Jaap Nico Hamburger, followed by the Arabesque by Alexander Brott -the latter featuring OCM’s consummate principal cellist Chloé Dominguez. More details on the concert here.