Five Canadians are Finalists in The International Opera Awards, Jan. 29, 2018

The Awards will be presented at the London Coliseum by BBC Radio 3 on April 9th 2018, hosted by Petroc Trelawny including live performances by international opera stars.

The Canadian finalists have been nominated in four different categories, and are being recognized for their great achievements this past year.

Here are the finalists and their categories: 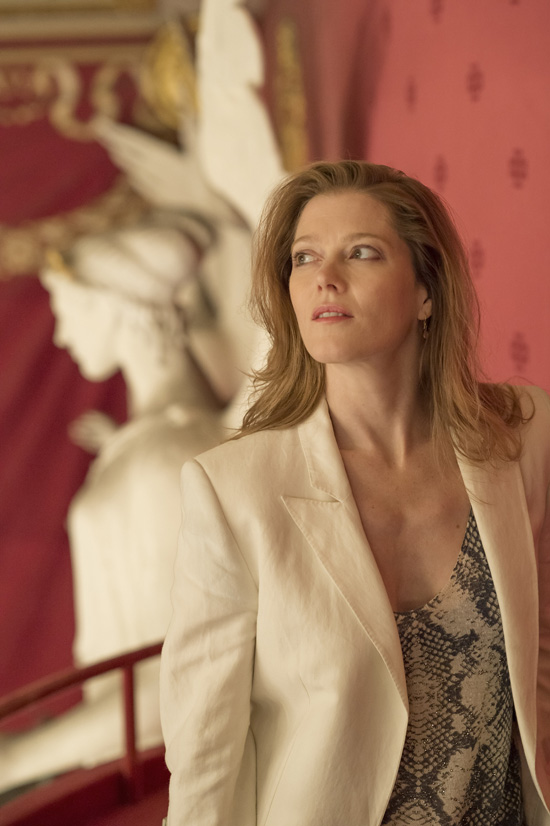 Canadian Soprano Barbara Hannigan is renowned for her captivating voice as well as her brilliant conducting. Highlights of Hannigan’s 2017 season included Krszysztof Warlikowski’s 2017 staging of Pelléas et Mélisande at Ruhrtriennale, and Christoph Marthatler’s new production of Lulu at Hamburg Staatsoper, set to be revived in 2018 and 2020. Just last night her album, Crazy Girl Crazy—on which she sings and conducts—won the Grammy for Best Classical Solo Vocal Album. 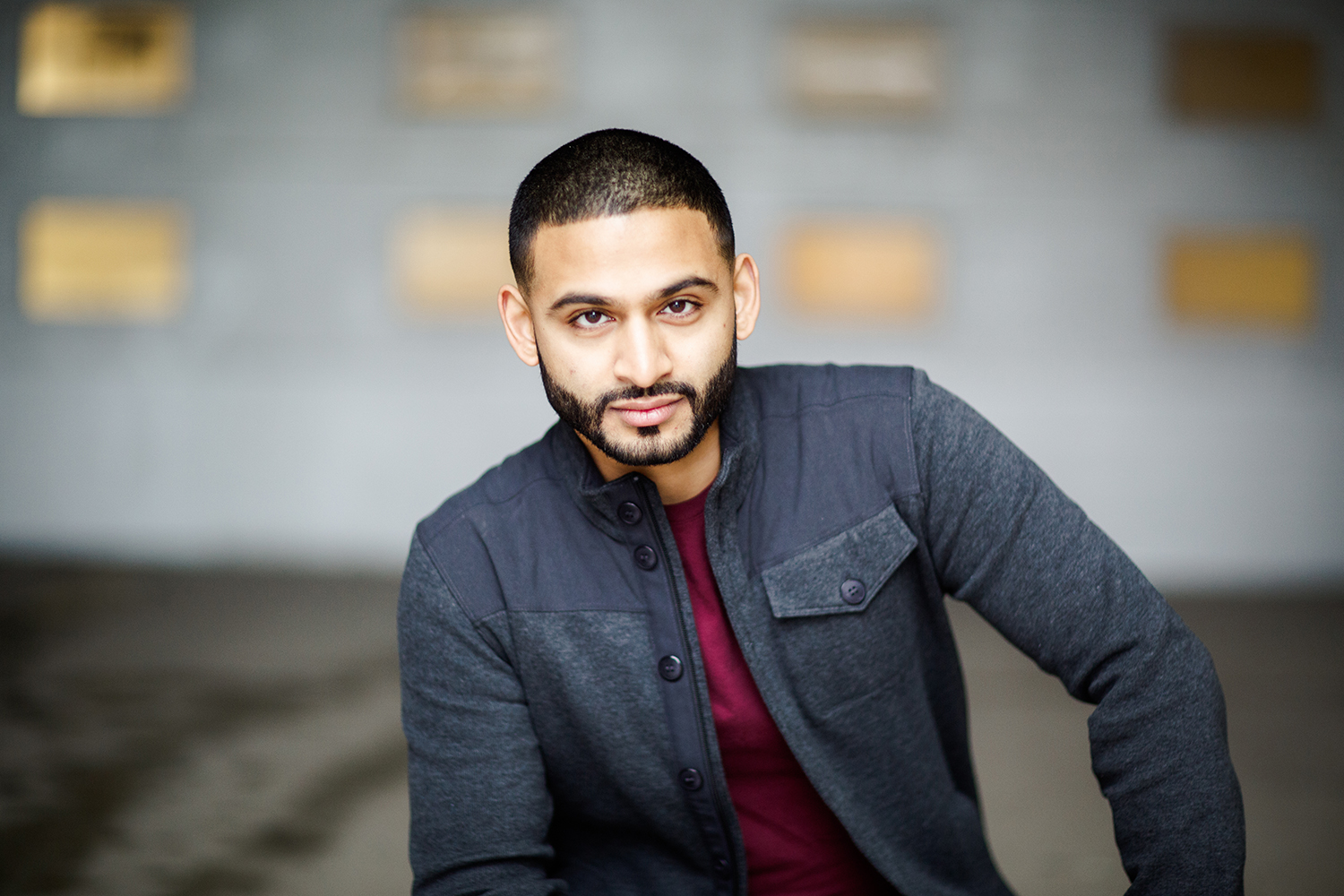 At the tender age of 29, Jordan de Souza has already garnered considerable world-wide attention for his accomplished conducting. He is currently Kapellmeister of the Komische Oper Berlin where he has conducted productions of Pelléas et Mélisande, Eugene Onegin, Don Giovanni, Petruschka and L’enfant et les sortilèges and Die Zauberflöte to critical acclaim. He also maintains a regular relationship with the Vienna Symphony annually at the Bregenz Festival, where he returns this summer for Carmen. 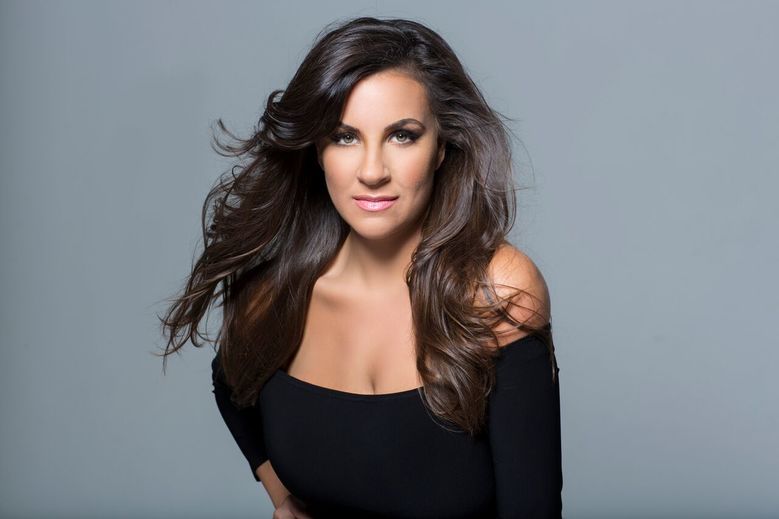 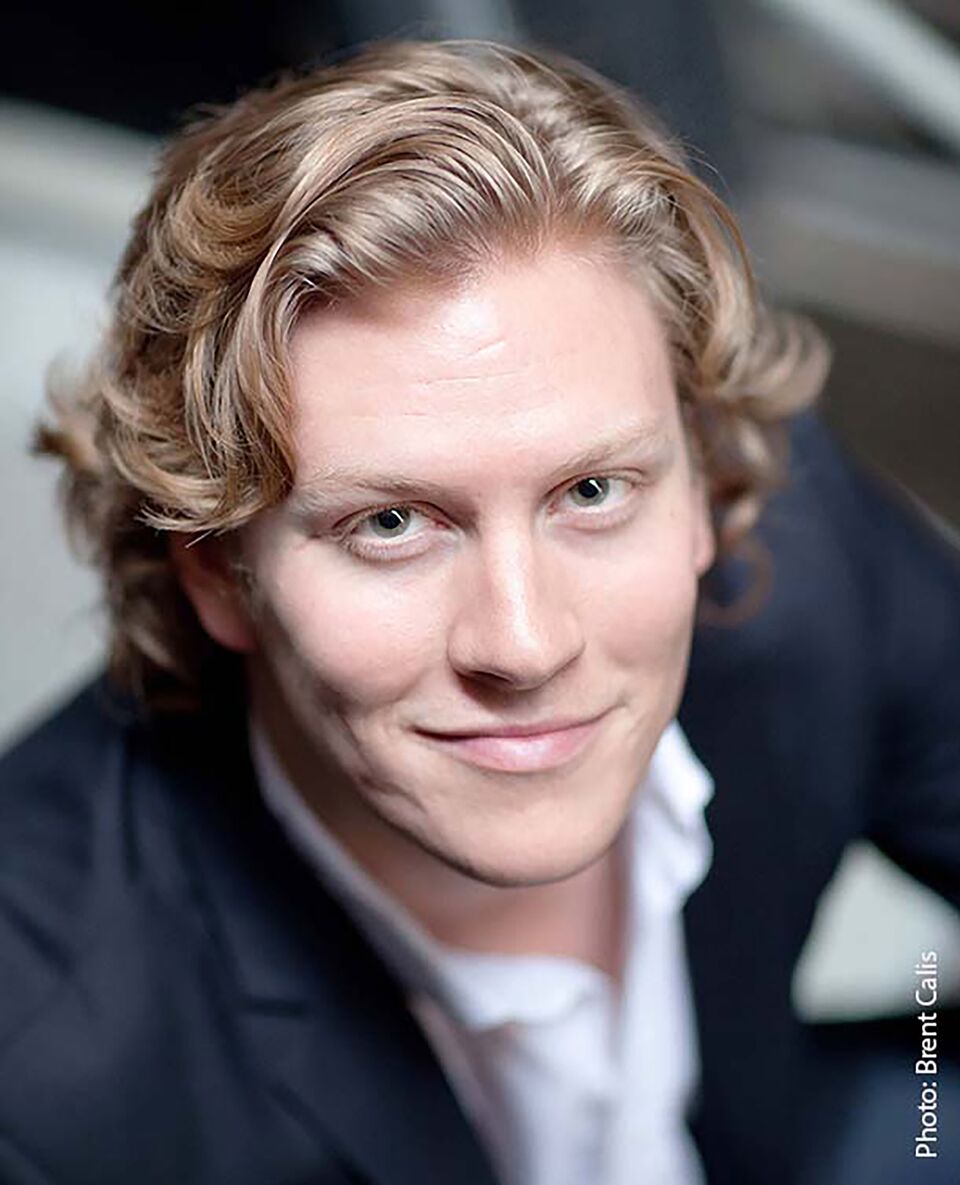 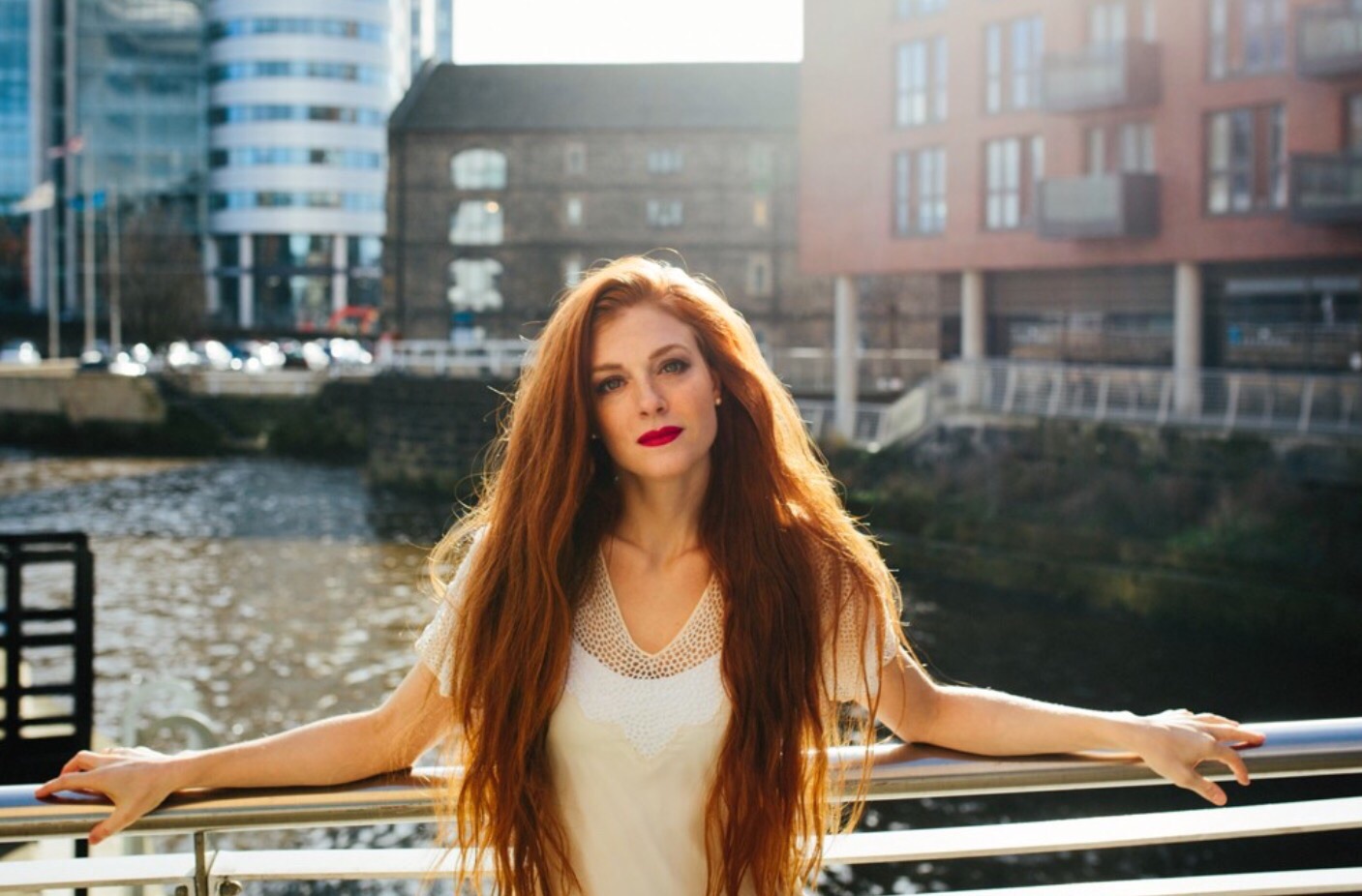 Mezzo-soprano, Wallis Giunta’s busy 2016/17 season included the title role in Opera North’s La Cenerentola with a return to that company in 2017/18 for Ravel’s L’enfant et les sortiléges and as Dinah in Bernstein’s Trouble in Tahiti. She was also acclaimed as Cenerentola and The Marriage of Figaro‘s Cherubino at Oper Leipzig. Giunta is an alumna of the Canadian Opera Company Ensemble Studio.

Full details can be found here.