The Canadian Opera Company returned to live performance Mar. 9 with the world premiere of Fantasma by composer Ian Cusson and librettist Colleen Murphy. The piece, written with young audiences in mind, was staged in the newly named Canadian Opera Company Theatre (formerly the Imperial Oil Opera Theatre), which is part of the COC’s east-side Toronto headquarters and serves as the rehearsal space for mainstage productions before they move into the Four Seasons Centre.

This is a tale about two mid-teen girls, Léa and Ivy, roaming around a struggling travelling fair. Bored and a bit aimless, they become more focused in a Haunted House attraction, where they connect with the “real” ghost of Marcel, a young boy who tells of meeting a violent end in the basement of his school at the hands of a “monster.” Marcel’s fate and whereabouts were never known in life, and he appeals to the girls to help him find closure by getting his story out. The girls try, but the adults around them, including Léa’s harried, babe-in-arms mother, don’t believe them. In the end, they’re persuaded to let it go, and the opera ends with Marcel vainly and plaintively waiting for help that will not come. 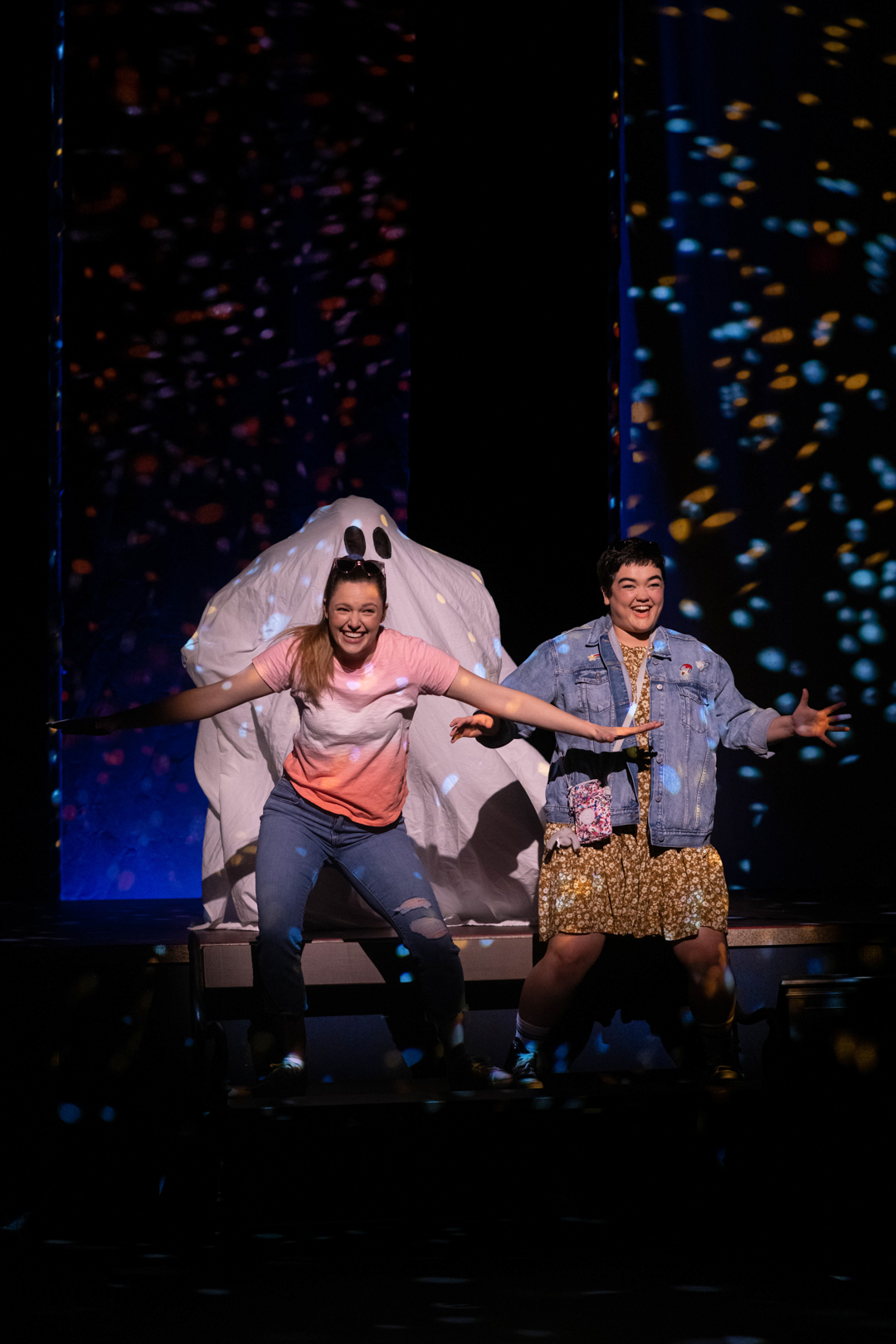 The piece packs a lot of content into its 45-minute span, summoning adult and child perspectives on some big-idea dualities—life and death, reality and unreality, truth and fiction, comedy and tragedy. There’s a lot of humour, from the running gag of a hapless fairground clown who loses his nose on every appearance by sneezing to some amusingly hip references to technology and social media, but the ending is more bitter than sweet. The stage adults may not believe in Marcel, but the audience likely accepts Léa and Ivy’s conviction that he was the victim of horrifying abuse. He’s another of our “missing children.”

Director and Dramaturg Julie McIsaac mounted a fast-paced show that unfolded fluidly through the succession of short scenes. The simple two-level staging had multiple entry points, and set and costume designer Camellia Koo made great use of a few props and multi-covered awning stretching out to the audience to suggest the fairground locale. Lighting designer Mikael Kangas effectively built the contrast between the outdoor scenes and the spooky interior of the Haunted House, and McIsaac made good use of mime to show the teens on carnival rides. 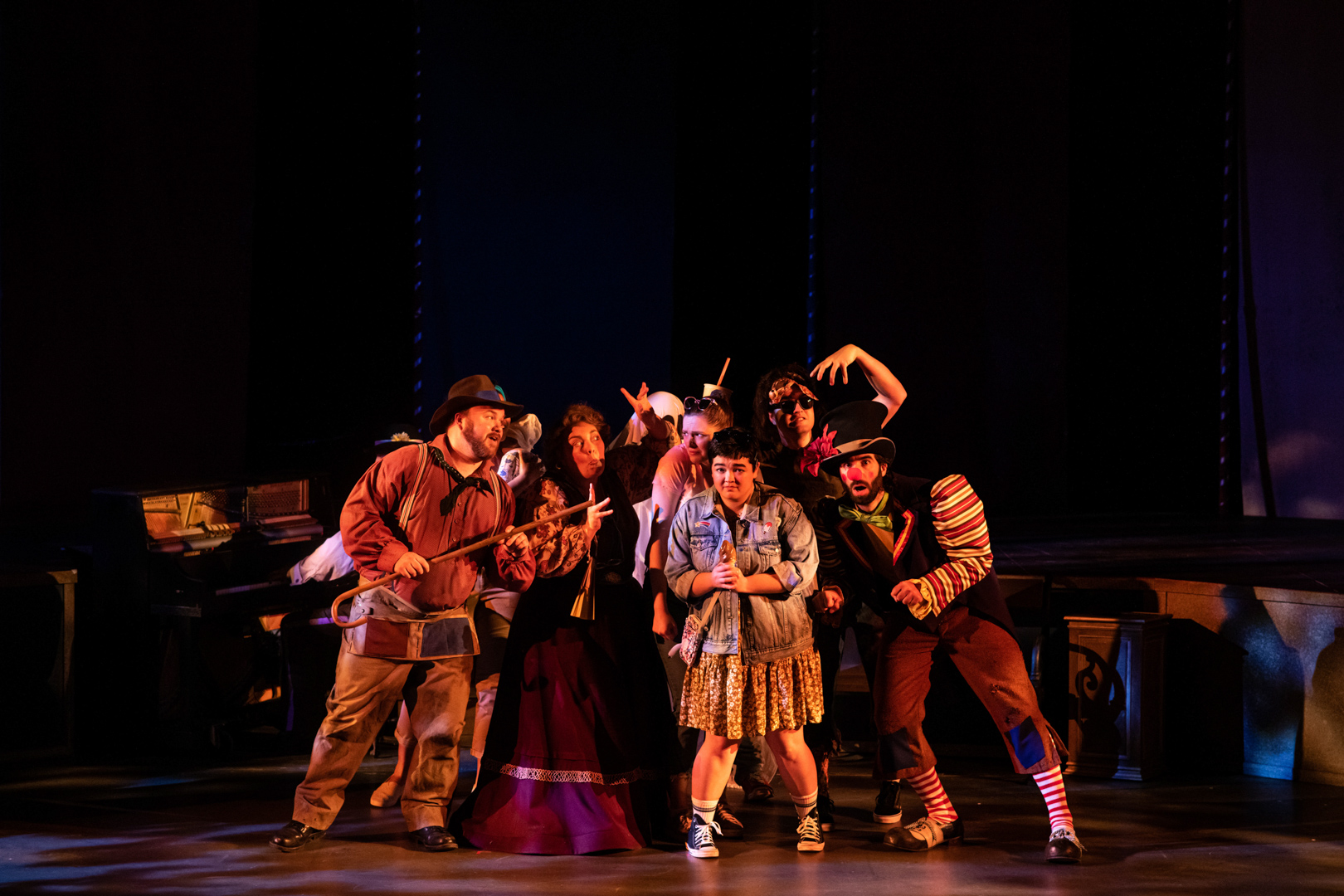 The one non-Ensemble Studio singer heard at the final performance Mar. 12, clad throughout in a simple white sheet, was treble Ari Shparber from the Canadian Children’s Opera Company, who proved a poignantly sympathetic Marcel. He’s the last voice you hear, and the mix of hope and loss in his final words leave you with a sadly haunting sense that his life remains unresolved at the final curtain.