Canadian opera director Michael Cavanagh has been appointed Artistic Director of the Royal Swedish Opera, the company announced in a press release on Nov. 30th.

Cavanagh has directed over 150 opera productions at 32 companies in Canada, U.S. and Europe. His predecessor, Birgitta Svendén, has served as artistic director since 2009 and her CEO appointment has been extended until 2022.

“[Cavanagh] has a particularly broad artistic spectrum, he has a great international experience and last but not least, he is a very accomplished leader,” Svendén said in the release. “He will bring Opera into the future.” 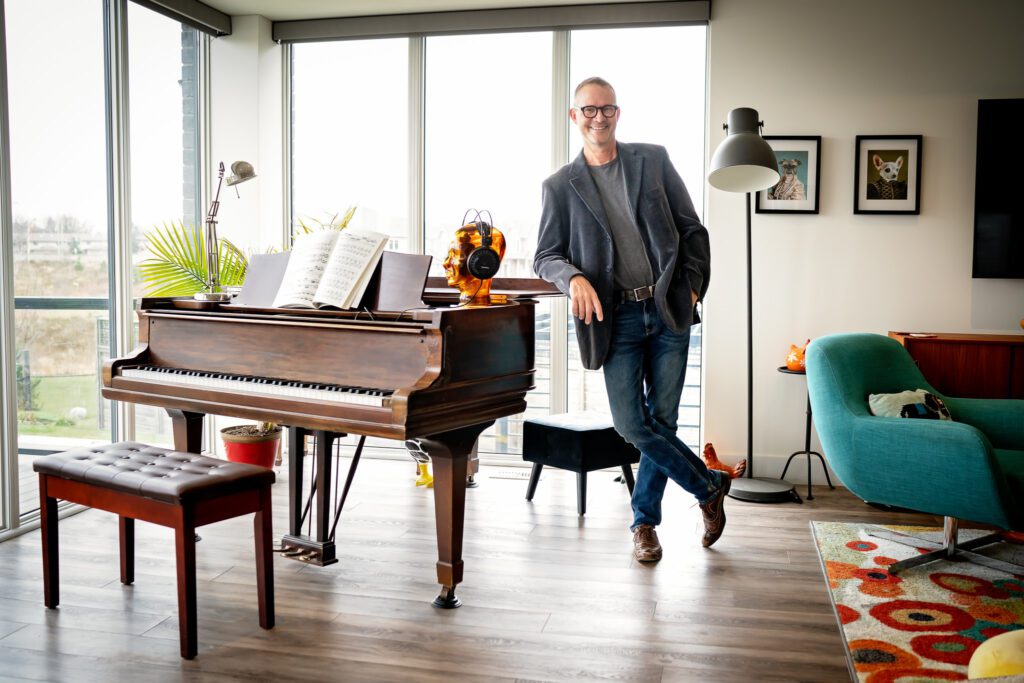 Originally from Winnipeg, Cavanagh has previously directed as a guest artist at the Royal Swedish Opera– acclaimed productions Nixon in China and Aida–and has served as Artistic Director of the Edmonton Opera, Producing Director at Opera on the Avalon in St. John’s, NL. He begins his five-year appointment at the Swedish Opera after summer 2021.

Cavanagh said in the release: “From the very first moment I set foot in that spectacular, historic opera house, I’ve loved working at the Royal Swedish Opera.”