In each issue of Opera Canada our ‘New Production’ feature highlights a significant new staging or newly composed work. For our spring 2018 issue, due in your mailbox and on newsstands the first week in May, we highlight the new opera by James Rolfe (music) and Morris Panych (libretto), The Overcoat: A Musical Tailoring. This production just finished a successful run in Toronto, presented by Tapestry Opera and Canadian Stage. It’s third co-producer, Vancouver Opera, will give it an unprecedented second run hot on the heels of its Toronto premiere from April 28-May 12, 2018.

Here is a taste of our feature by Catherine Kustanczy—for the full piece why not consider subscribing! 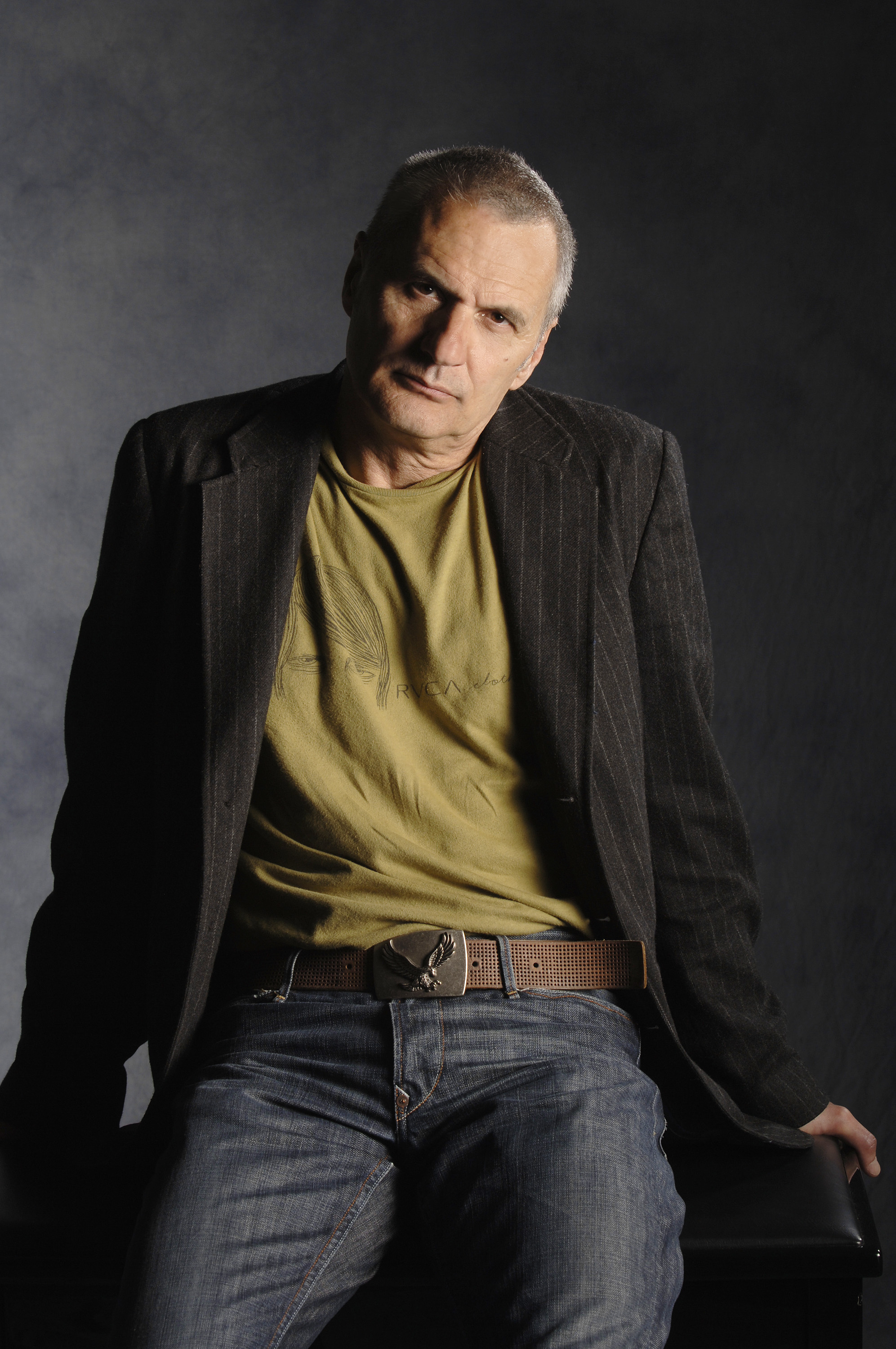 Morris Panych is blunt about his relationship to opera.

“I know nothing about opera! But there are certain things I love.”

The acclaimed Canadian theatre artist is the creator of The Overcoat, a movement-based dramatic work featuring the music of Dmitri Shostakovich, based on a short story by Gogol. It premiered at the Vancouver Playhouse in 1998. Twenty years later, it’s been turned into an opera with composer James Rolfe, thanks to a unique partnership between Toronto’s Tapestry Opera, Canadian Stage and Vancouver Opera.

“It’s kind of fascinating,” Panych says, “you get to a place in your career and go, I’ve tried a lot of things! Why don’t I try this?”

Overcoat: the theatre piece vs the opera

“It’s been weird when I say, ‘We’re doing an opera with James Rolfe’s music’ and people say, ‘How is that different than The Overcoat?’ Well, it’s actually an opera!” Panych exclaims. “It’s actually got live music, it’s actually not Shostakovich, it has words, it’s a whole different thing. It’s tricky because of the impact The Overcoat had on many people, [so it’s] hard to get their heads into the idea we created an opera from it.” 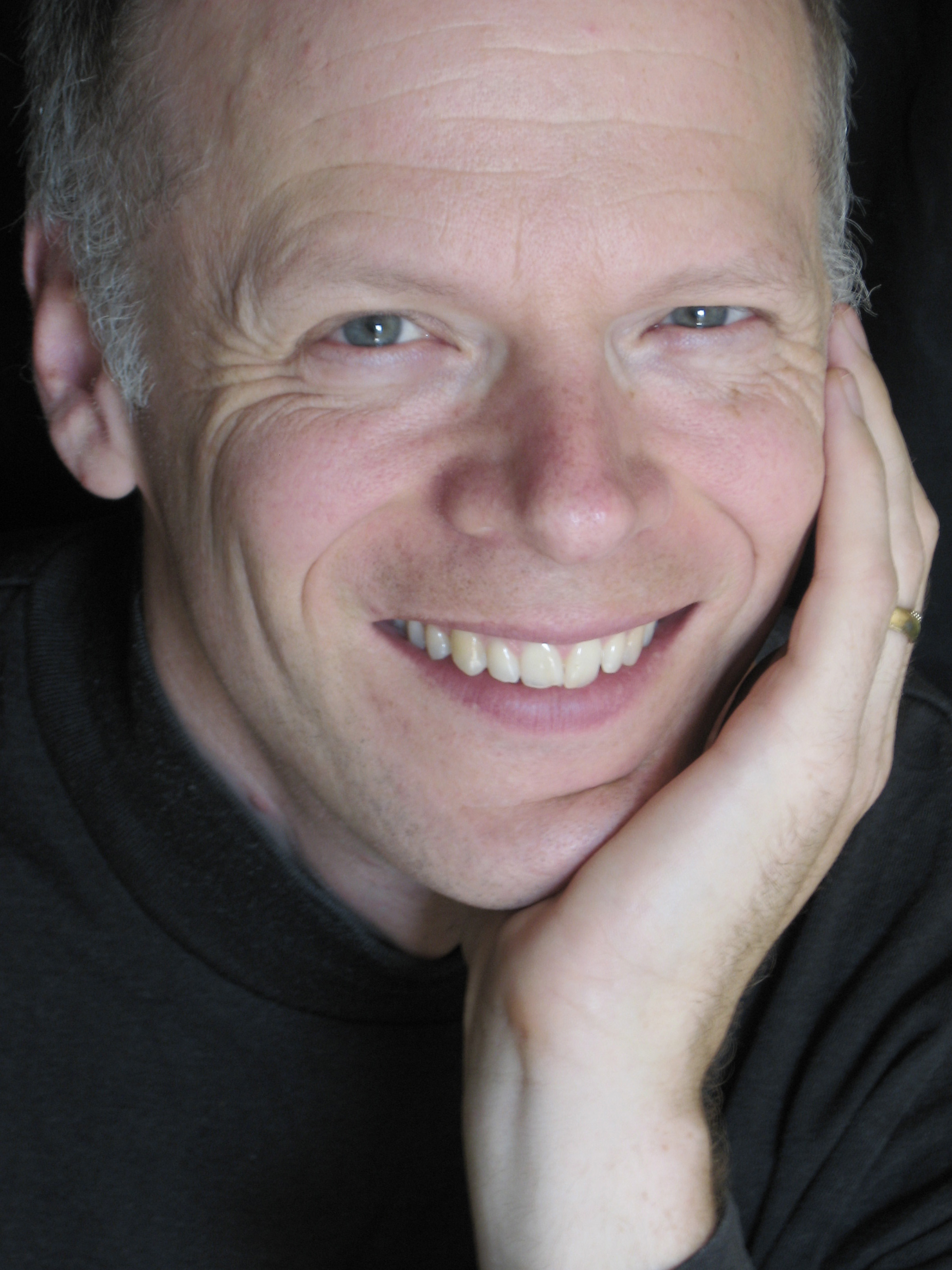 “He [Panych] had lived with this thing for many years— decades!—so when it came to writing it, he had a clear sense of structure and the world it inhabits,” Rolfe says. “That made my job much easier. The libretto was already in fantastic shape, almost musical right from the start and we changed very little from the first go.”

“There’s an absurdity to the story,” he says. “I’m not fond of that in musical terms, but it [can] express the idea of paradox, [with] conflicting musical elements up against each other. Those elements may be simple, as is often the case with literature, but keeping the music fairly simple—but not simplistic—was paramount in my mind. Also, I wanted the music to reflect and embody [movement], so it’s always propulsive…whether fast or slow tempo, it’s always moving.” 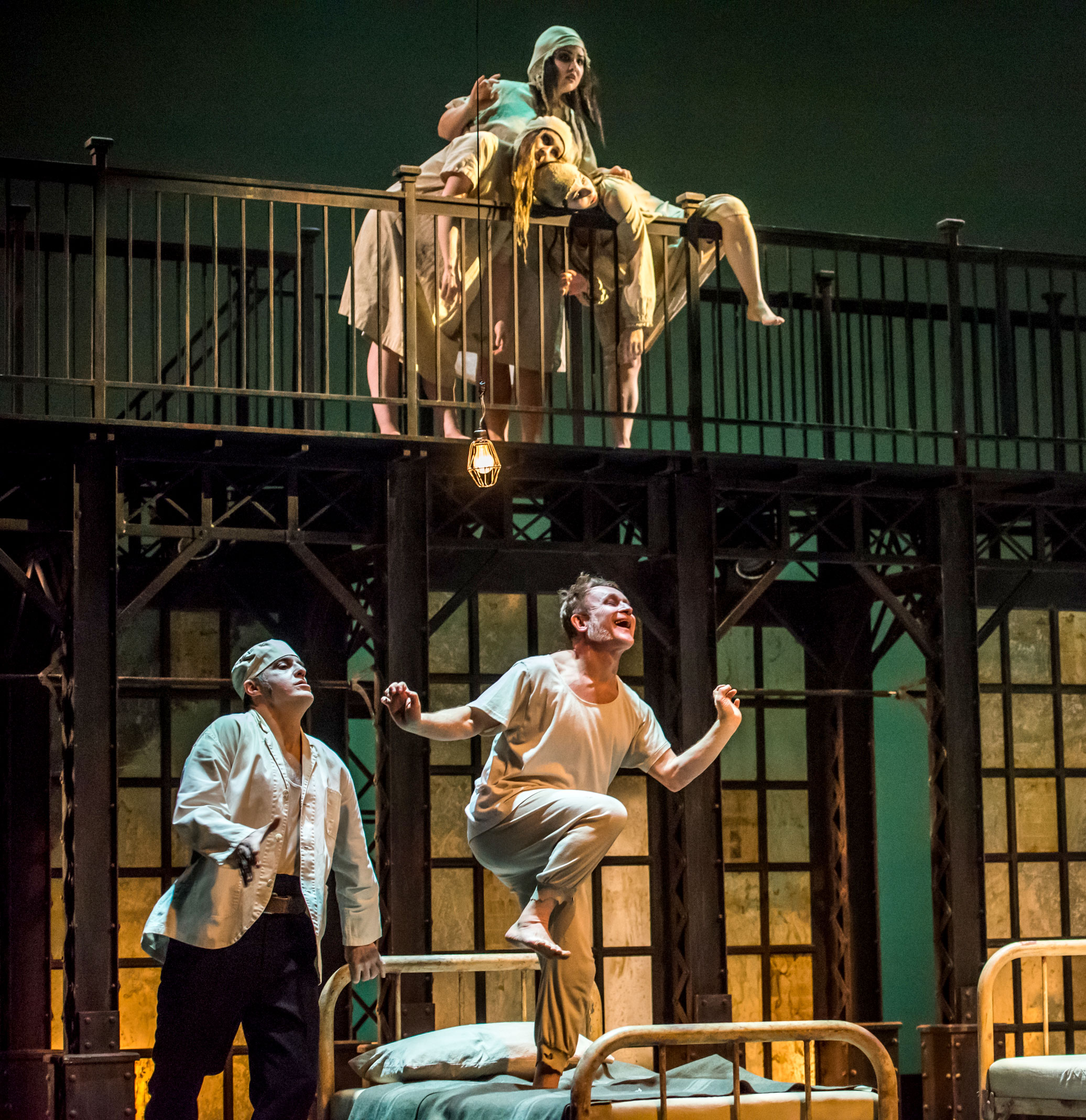 Look for the entire Overcoat preview in our latest issue—coming soon!