Canada’s largest producer of opera, the Canadian Opera Company, has announced a fully digital fall 2021 season. Today, the COC announced a program of regular monthly offerings combining opera classics, renowned and emerging voices, as well as new commissions and innovative community collaborations that will be available for six months from the date of each premiere. Their decision to keep things ‘digital’ happily enables the company to live up to its ‘national’ title and for the first time, offer their productions to audiences across Canada, and the world. All it takes is to sign up for a free digital membership, a perk that will be automatically added for current subscribers and supporters…anyone else can register at coc.ca/stream. 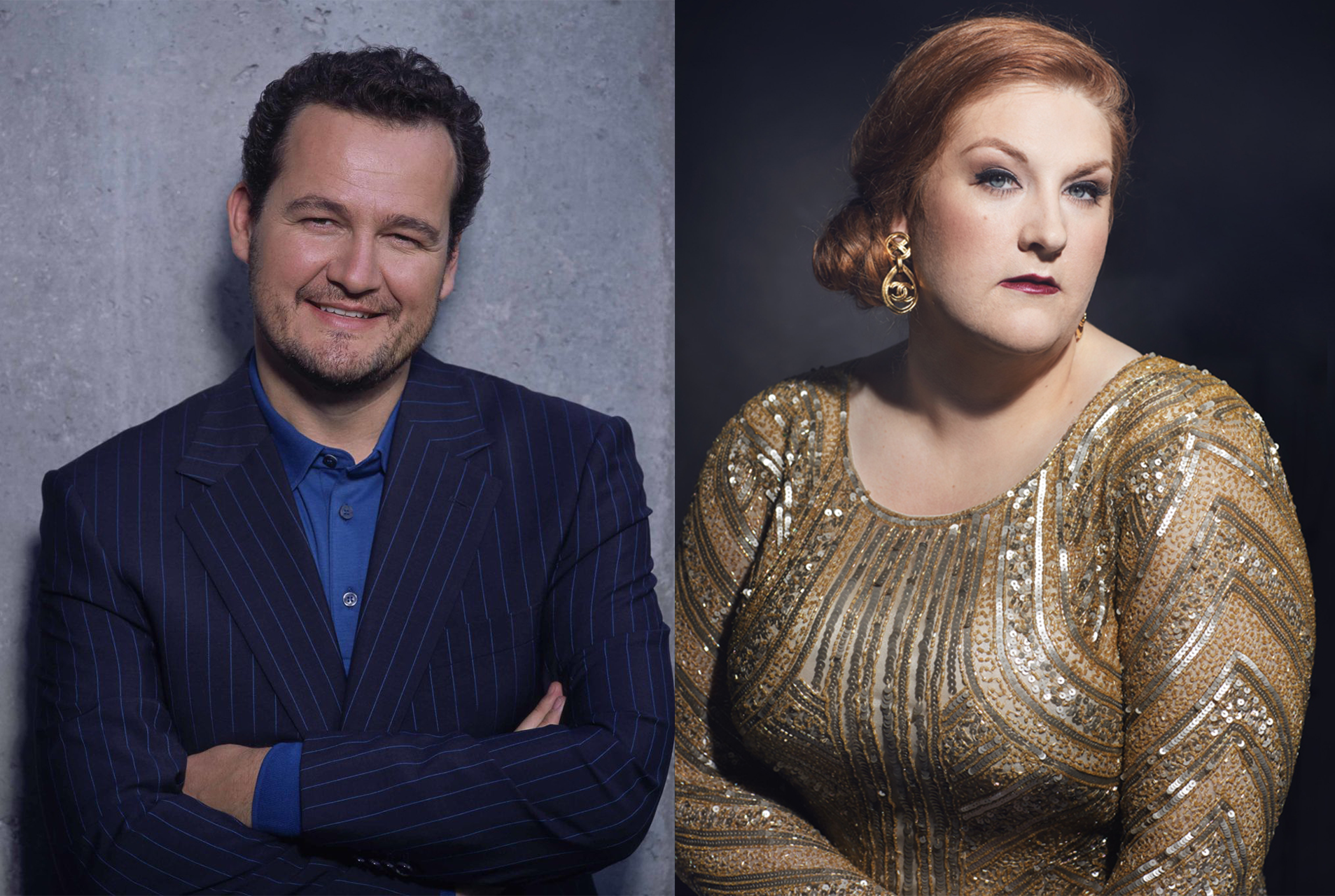 To open the fall season, two COC stars will headline a gala concert of operatic favourites as Canadian baritone Russell Braun and American soprano Tamara Wilson join COC Music Director Johannes Debus and the COC Orchestra on Sept. 25. Braun has starred in countless COC productions…perhaps most notably in recent memory, in the title role of 2017’s Louis Riel. Wilson was with the company in one of its last pre-pandemic productions–as Turandot in fall 2019. 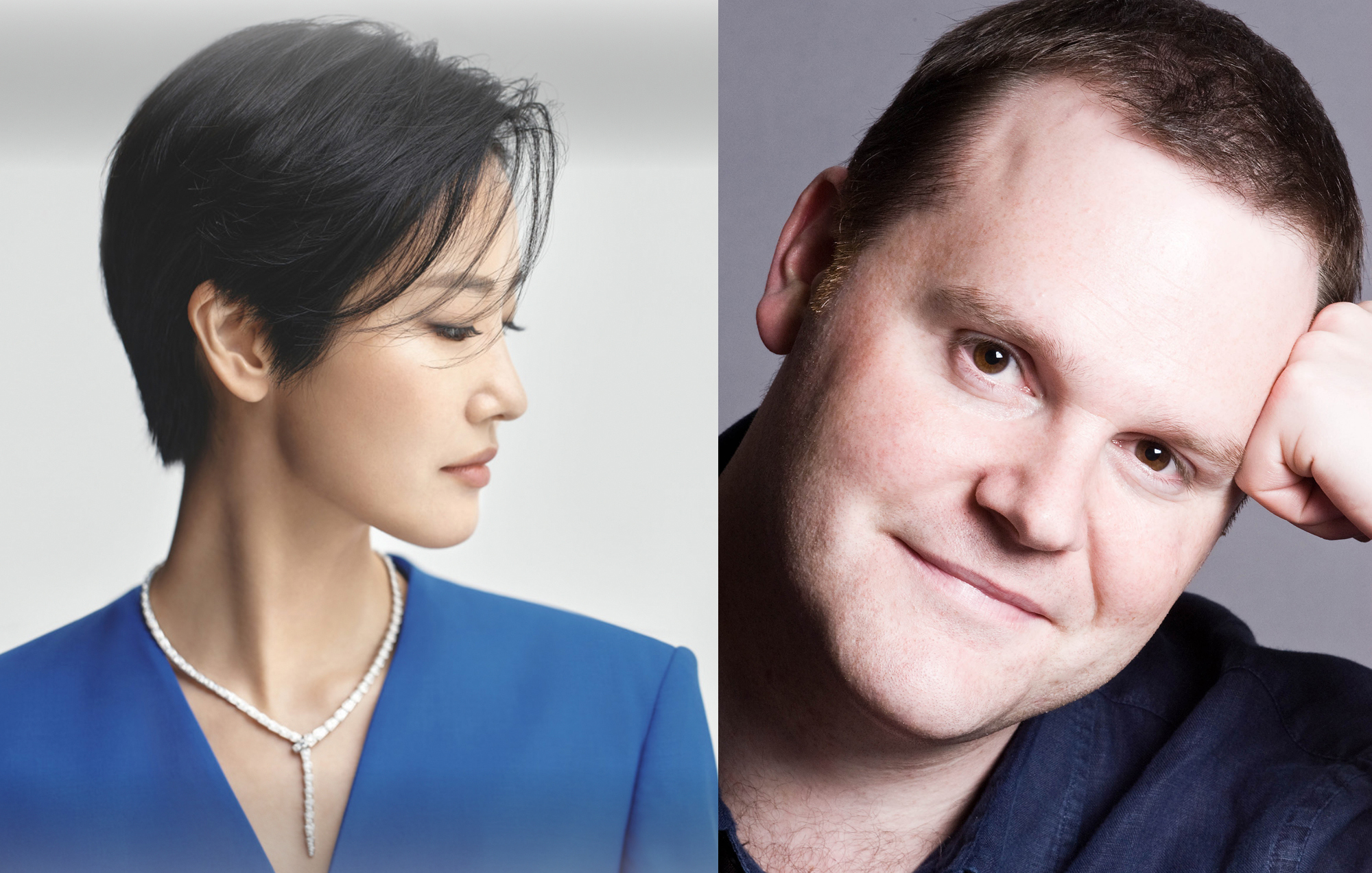 On Oct. 30, the company unveils what is safe to say, is its first large-scale, ‘made for video’ production–a new staging of Puccini’s comedy, Gianni Schicchi starring British baritone Roland Wood (Rigoletto, 2018) in the title role, with debuting South Korean soprano Hera Hyesang Park as his daughter, Lauretta. The large cast includes many current and past COC Ensemble Studio members. The production is in the hands of British director Amy Lane, Head Staff Director at Royal Opera House, Covent Garden.

Also in October, the COC will begin to roll out a new series of short presentations under the rubric, City Sessions, giving Toronto’s cultural ecosystem much-needed performance opportunities and providing a globally inspired, locally focused array of artists with a platform to share their art. This series serves as the digital equivalent to the company’s popular, live Free Concert Series in the Richard Bradshaw Amphitheatre…greatly missed by many during this pandemic. 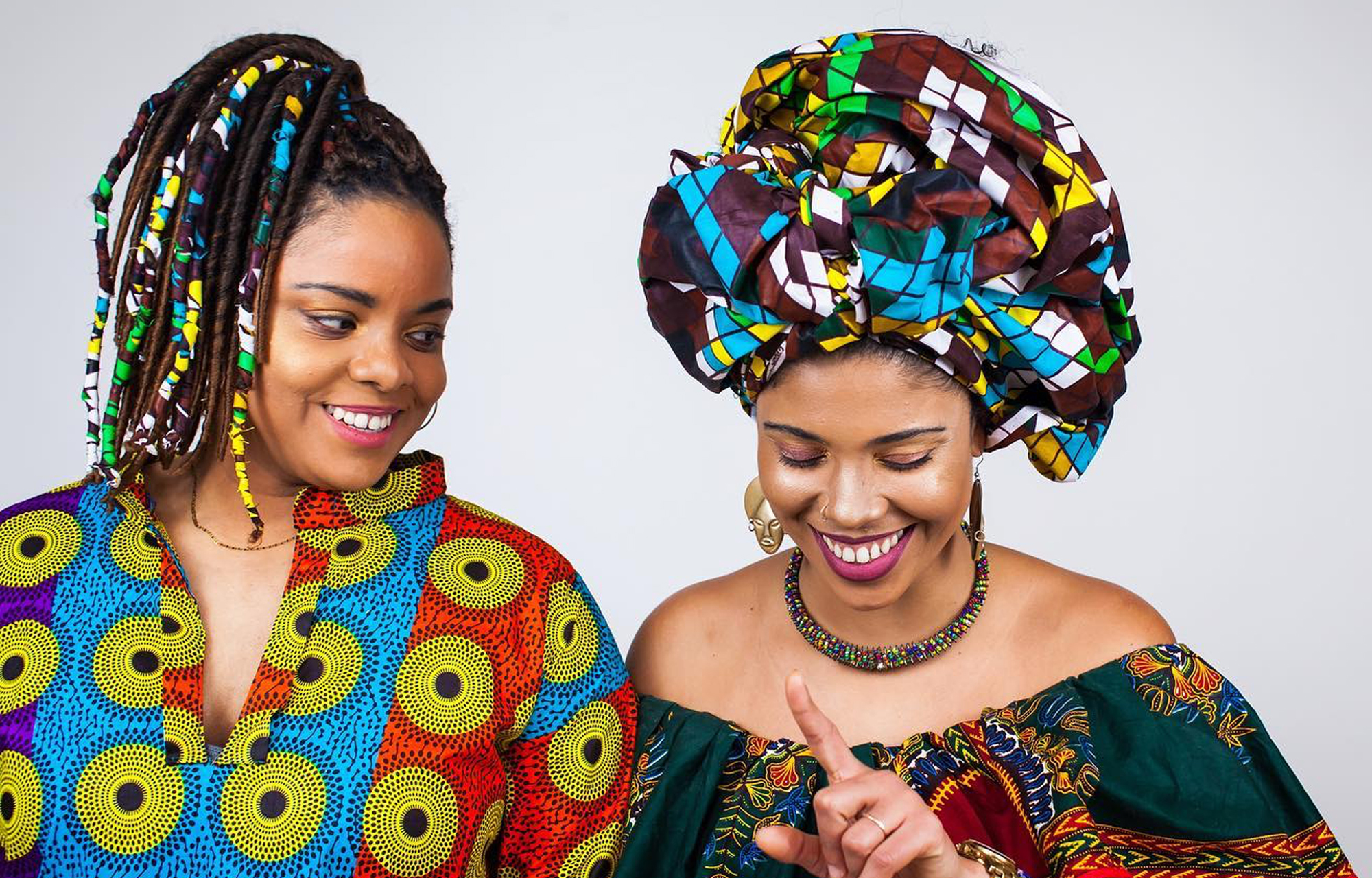 On Nov. 13, the women-led music group OKAN performs selections from Espiral, their 2021 JUNO award-winning album that fuses a multiplicity of musical genres and emerges from the multicultural mosaic of Toronto.

On Nov. 27 the company joins forces with Canadian indie opera phenom, Against the Grain Theatre, for what we can expect to be at least a semi-staged version of Mozart’s Requiem. AtG presented a similar concept of the piece with the Toronto Symphony Orchestra in 2016. Soloists include COC Ensemble members Midori Marsh and Vartan Gabrielian, former Ensemble member Andrew Haji and mezzo-soprano Marion Newman. The presentation will also mark a welcome return for the COC Chorus to the Four Seasons Centre stage. 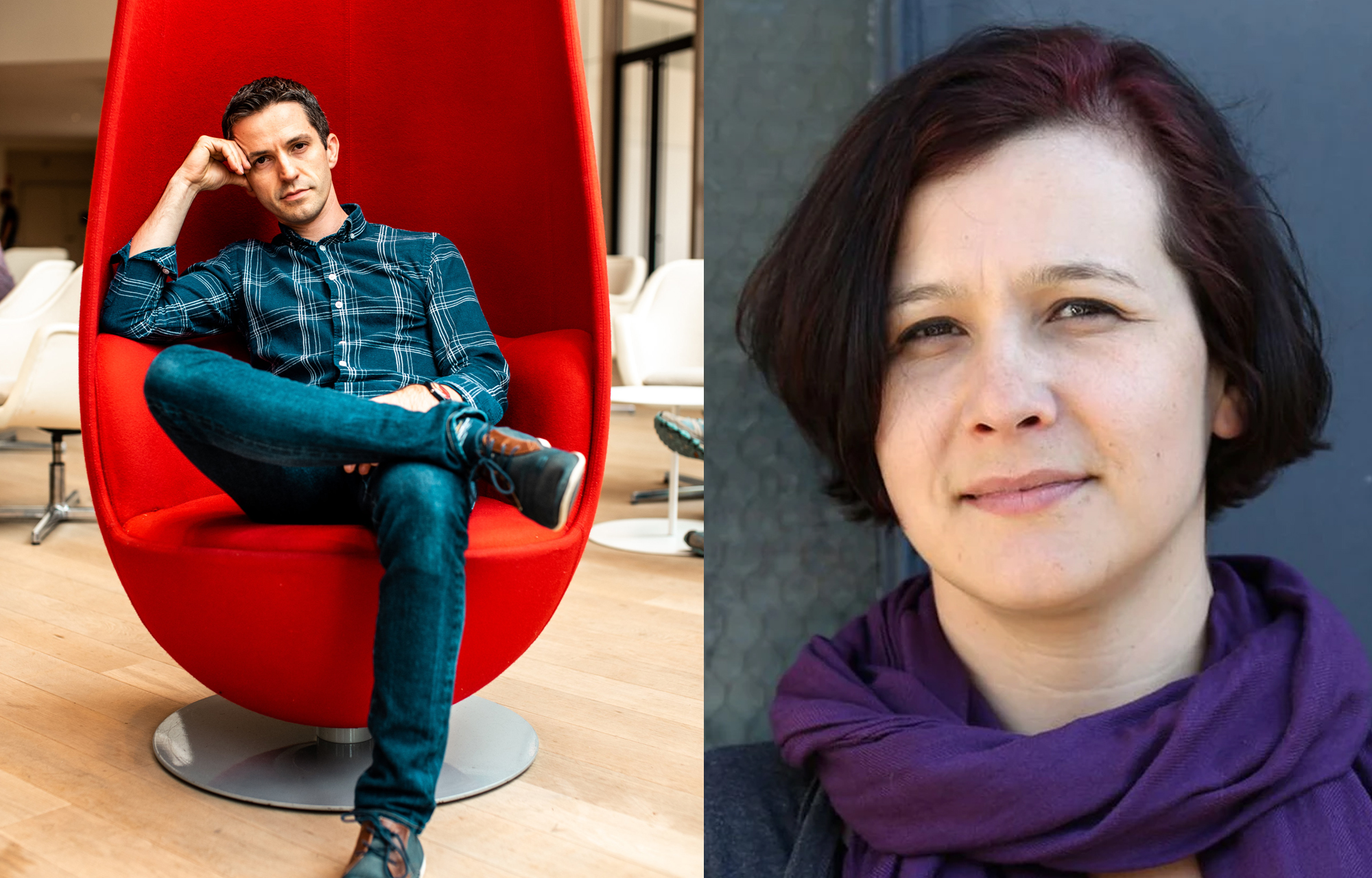 The COC fall 2021 digital season wraps up on Dec. 18 with a seasonal presentation that includes an exciting new commission by composer Ian Cusson, who sets text by Métis writer Katherena Vermette, for solo, chorus, and orchestra in a meditative piece called “In Winter.”

The company’s new found ability to produce high quality, in-house digital productions was made possible, at least in part, by funding obtained for the Digital Infrastructure Enhancements Project at Toronto’s Four Seasons Centre for the Performing Arts. This bodes well for future post-pandemic streaming of the company’s work.

As the COC’s new General Director Perryn Leech states, these digital offerings mark “an important first step in paving the way toward the next stage in the recovery and return of live opera: welcoming our audiences back into the opera house as soon as it is safe to do so.”

Can we hope for more news in the not-too-distant future in which live productions…and live audiences will be joined together again at the Four Seasons Centre?

To sign up for the COC’s fall digital season, visit coc.ca/watch. 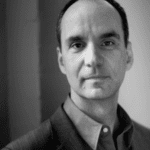