A six-year-old girl sits cross legged on the school gym floor, mesmerised by the man who is leading the orchestra. He chats enthusiastically about the music, and she can’t help but notice his smiling blue eyes and his curly hair. Fifty years later, that girl is now a woman with grown children of her own. She sits in the office of the man with the smiling blue eyes, and they talk about how to engage children in classical music. That girl was me. The man was Boris Brott.

Maestro Brott was tragically taken from us on Tuesday, April 5th. As the shockwaves spread through the music community, tributes poured in. TVO’s Steve Paikin wrote that he “was arguably the most influential, accomplished maestro in Canadian history.” The lead singer of Arkells, Max Kerman, tweeted: “…It was inspiring to meet someone who’d already accomplished so much in their life, be so hungry and excited to pull off the next feat”. Actor Eugene Levy said: “His brilliance as a maestro was only surpassed by his kindness as a man.” “Boris loved music, Boris loved people and people loved Boris,” says baritone John Fanning. “He was a visionary who couldn’t accept that something he wanted to do wasn’t possible, a consummate professional and showman, an extraordinary mentor, innovator and communicator, and above all, a witty and wonderfully kind man.”

Boris made his opera debut was with the Canadian Opera Company in 1997, when he conducted Donizetti’s The Daughter of the Regiment. He later directed Opera Hamilton, while making guest appearances with the COC, Sadler’s Wells Opera and, after 2000, Italian houses including Teatro Giuseppe Verdi in Busetto, Teatro Petruzzelli in Bari and the Arena di Verona. He conducted Bernstein’s Mass at the Vatican in 2000, describing the event as an overwhelming experience for “this nice Jewish boy. It was perhaps the most special night of my life, musically.”

The City of Hamilton claimed him as its own, but the world recognized his genius. His goal was to spread classical music; he did so in innovative ways that defied categorization, collaborating with school choirs, rock bands, Indigenous artists and anyone else who was willing to use music to build bridges. When he was at the helm of the Hamilton Philharmonic, he conducted an unforgettable concert in the blast furnaces of the Dofasco steel company. When COVID shut down concert halls, he introduced drive-in concerts with BrottOpera patrons “bubbling” in their cars at a fairground for a ‘50s-style Così Fan Tutte. He was constantly reinventing himself and taking his audiences along for the joy rides.

Boris was an educator who produced educational concerts, entertaining thousands of students and planting the seeds of music appreciation in countless children, including me. A brilliant teacher himself, I was amazed when he queried me about how to bridge the gap between Justin Bieber and Bach. He was not looking back, but rather wondering how to appeal to a new, technologically savvy generation. In 1988, he founded the Brott Music Festival, Canada’s largest orchestral music festival and out of that came the National Academy Orchestra of Canada, the country’s only professional training orchestra, which has graduated more than 1,000 musicians. He mentored Canadian composers and musicians, whether they were on the cusp of major careers or tiny opera singers performing on a school stage.

Even with the honours bestowed upon him, including Officer of the Order of Canada, Boris considered his family his greatest accomplishment. When I met with him in his study, he didn’t talk about photos of him with the Pope, the Queen, the Prime Minister and famous musicians. Instead, he told me stories about how he ended up in Hamilton, how he met the love of his life and creative collaborator, Ardyth, and how his three children and four grandchildren were a source of never-ending funny stories. He talked about his cottage and going off the grid. He talked about the future. May his music now live on in those he so brilliantly entertained, taught and loved. 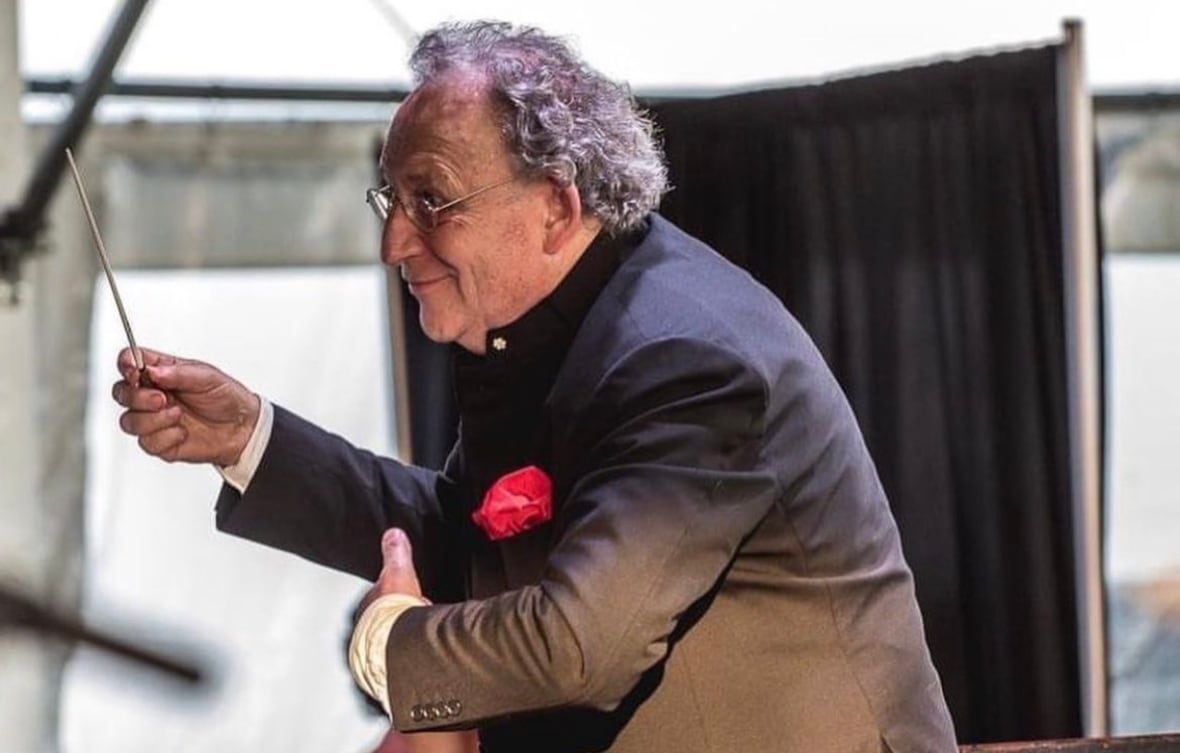