San Francisco Opera’s upcoming 2022/23 centennial season is a celebration of the company’s past and future, including world premieres, new commissions and co-productions. The season kicks off on Sept. 9 with a special centennial Opening Night Concert & Opera Ball, followed by eight mainstage operas, additional concerts and community events, many under the baton of SFO Music Director Eun Sun Kim.

Anchoring the season are the premieres of two new works: the world premiere of John Adams’ Antony and Cleopatra on Sept 10 and the local premiere of El último sueño de Frida y Diego in October by composer Gabriela Lena Frank and Pulitzer Prize-Winning Playwright Nilo Cruz. Antony and Cleopatra features Julia Bullock and Canadian bass-baritone Gerald Finley as the titular lovers. This will be Finley’s second Adams world premiere at SFO, after creating the role of J. Robert Oppenheimer in Doctor Atomic in 2005. El último sueño de Frida y Diego will receive its first performance at San Diego Opera before coming to the War Memorial Opera House in June 2023.

“Our centennial will honor the extraordinary people who shaped our first hundred years,” says SFO’s General Director, Matthew Shilvock. “It will be a stepping-off point into the incredible creative possibilities that lie ahead. As we begin our second century, we want to be a place where our community feels that their stories are being told, where we are energizing new conceptions of the art form, and where we continue to create experiences so profound that they reverberate for a lifetime.” 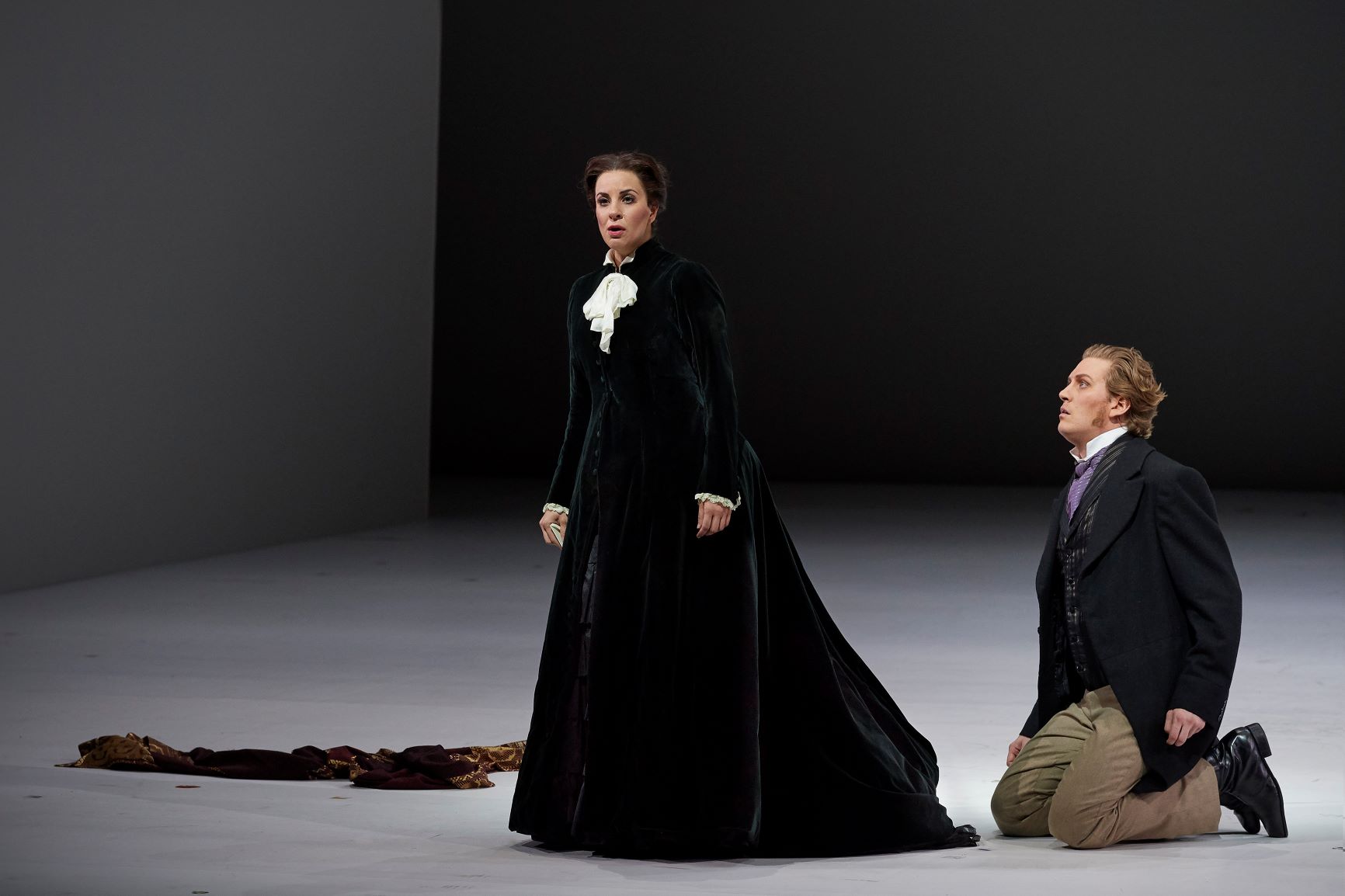 Other season highlights include Verdi’s La Traviata, a new interpretation of Puccini’s Madame Butterfly by director Amon Miyamoto, and the Bay Area premiere of Robert Carsen and Michael Levine‘s acclaimed production of Tchaikovsky’s Eugene Onegin. Canadian bass-baritone Gordon Bintner will make his company debut as Onegin, having performed the role in the same production at the Canadian Opera Company in 2018. The production marks SFO’s return to Russian Repertoire after 14 years.

“Music’s powerful language inspires us to better understand our world—and each other,” says Music Director Eun Sun Kim. “I look forward to engaging with our community in so many ways during this celebratory year. San Francisco has supported, nurtured and energized this company. We musicians in turn will continue to strive for the highest levels of artistic excellence, to ensure this rich legacy can be handed down to future generations.”