The Rubies 2018: Spotlight on Alexander Neef

Opera Canada Awards 2018 honouree, Alexander Neef, is in a thoughtful mood as he looks back on his time with the Canadian Opera Company. “It was a pretty unique situation,” he says, recalling his arrival in Toronto in 2008, “of a company that had just built one of the best houses anywhere, and everybody wanted something to happen.” 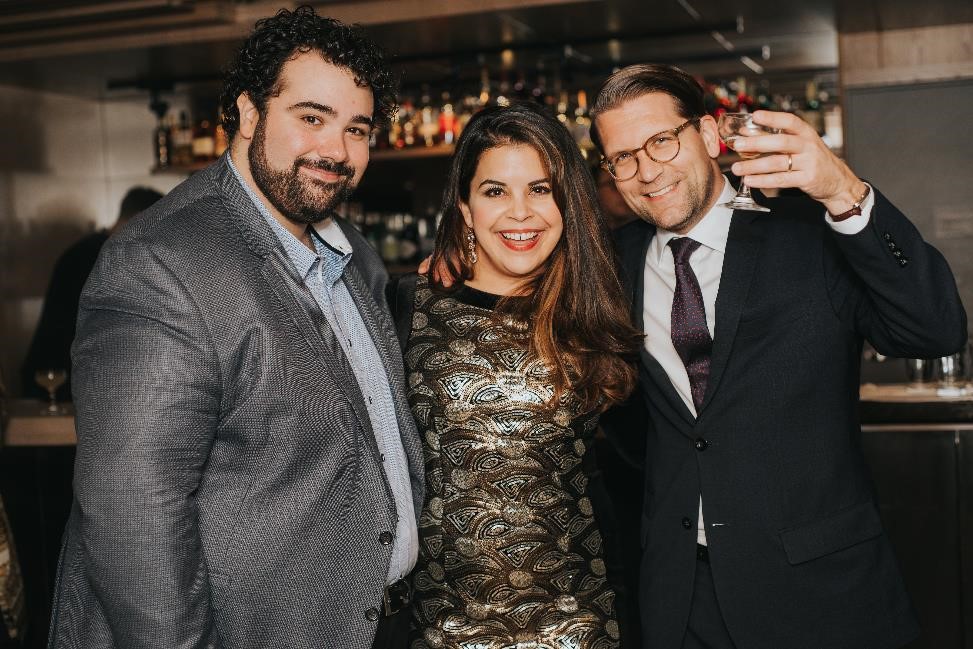 The German-born General Director, who is also Artistic Director of Santa Fe Opera, came to the COC from Opéra national de Paris, where he was director of casting. He was keenly aware that within Toronto’s opera community there was a deep desire “to create an environment that made it a destination where people wanted to come and sing. We needed to make that case and convince people to come for the first time, ensure they had a good experience, and make them come back. The interesting thing is that philosophically everybody was onside with what needed to happen, but with the more practical things, not everybody embraced all that needed to be done to make it happen. Those are two different things! And that’s where you need to put your iron fist into your velvet glove.” 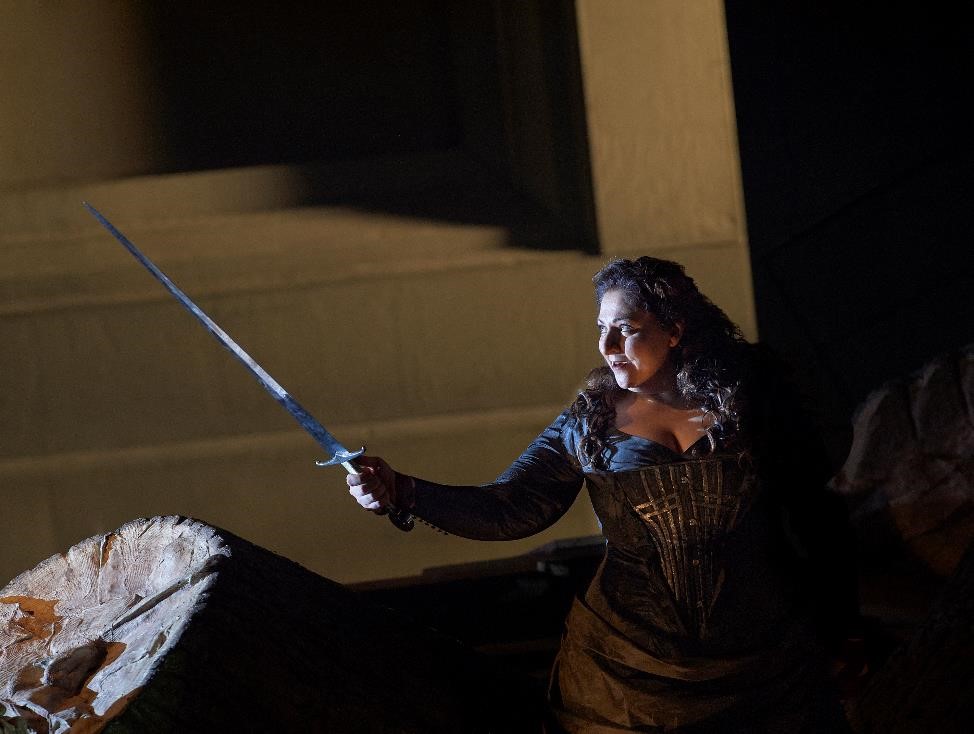 Internationally celebrated singers like Patricia Racette, Alice Coote, Ferruccio Furlanetto, Christine Goerke, Luca Pisaroni, and Eric Owens, as well as acclaimed directors like Claus Guth, Dmitri Tcherniakov, and Peter Sellars have all made their COC debuts under Neef’s tenure. Numerous Canadian singers—including Gerald Finley, Sondra Radvanovsky, and Russell Braun—have also made important role debuts under his watch. While some of his directorial choices have been questioned (a 2010 Tim Albery-helmed production of Aida faced fierce criticism in some quarters), Neef remains firmly committed to ensuring the COC plays a vital role in the art form’s expansion.

“If you run an opera company—or want to run it successfully—you are not running a school, and you are not running a museum. We are not there to teach or to preach at people,” he says plainly. “We want to educate them about the art form, but in a more playful, seductive way than just teaching them something we think they should know—that’s not the relationship we want to have with our audience. And it’s not a museum because we don’t just put costumes in a display case and show them how it was.” The company has seen, and will be staging, a number of new Canadian works, including Barbara Monk Feldman’s Pyramus and Thisbe in 2015, the Rufus Wainwright/Daniel MacIvor work Hadrian this season, and has commissioned a new work by Ana Sokolović for a future season.

“Any way you turn it, [opera] will always

21st-century performers putting on something on for 21st-century audiences. Now that can have a lot of different looks, but we can never pretend we are, all of a sudden, just because it’s opera, one of Verdi’s contemporaries, or Mozart’s, or Handel’s… we’re just not, and neither is the audience, nor are the performers. The art form is evolving.”

Concurrent to this transformation is the rapid development of digital entertainment options, which highlight challenges in attracting and retaining audiences, particularly the highly-prized (and technologically savvy) younger demographic. “Ten years ago there was barely a Netflix” he says, “there was no Spotify, there was no Apple Music. The whole world of entertainment—and I count into that movie theatres and sports too—has been entirely transformed, and I think our biggest challenge right now, one we share with all of our peer companies in North America, is to figure out that change, and how has it affected our audience and audience behaviour.” 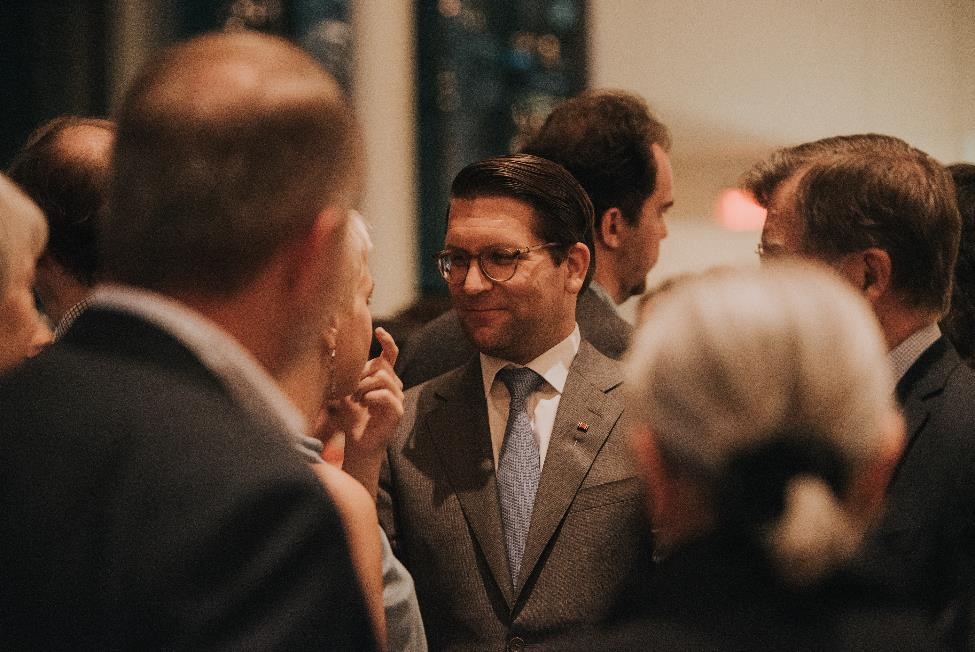 Cultural literacy is, Neef believes, a major factor in attracting new audiences. “The younger generation have no solid arts education from the public school curriculum, so we’re dealing with potential audiences who don’t even know what the art form is,” he says, “they’ve never heard of it. To create those entry level opportunities for people to get to know the art form and become diehard fans…I think there’s very little out there now that helps us do that. Even though it’s important to keep single ticket buyers and subscribers happy, you have to go so much further to think about potential and future audiences, and build a connection with people who don’t know what opera is—that’s the big challenge, because what we see very quickly is once we get people into the building, they are rather likely to come back.”

“If we want to keep the arts alive in this country and city, there needs to be a concerted effort by everybody involved,” he continues. “The objective is: we want opera to be thriving, and we want it to thrive, and we need to talk about how can we make that happen.”

Only a limited number of tickets to The Opera Canada Awards ‘The Rubies’ gala remain!