Shop Talk: Judith Yan: Opera can “lay the truth of humanity in front of us”

Readers, if you’re like the folks on our Opera Canada team, you have a running list of questions that you’d love to ask your favourite Canadian operatic artists. So, we’re asking. In our series of interviews, called Shop Talk, we’re checking in with Canada’s singers, directors, conductors, and more, to ask them some of our most pressing curiosities. Next up: Shop Talk with internationally acclaimed Canadian conductor, Judith Yan.

“Mozart’s Idomeneo at Ulmer Theater, Ulm, Germany in 2005. We had a last minute replacement for the soprano who sang Ilia (whose name I apologize for not being to recall). She flew in the day before; we spent 30 minutes at the piano, the director blocked for another 30, and away we went.

After the performance, we remarked of how effortless it was, and that never once did we have to look at one other. It was like she conducted the performance she wanted to sing, and I sang the production I wanted to conduct. I remember leaving the opera house thinking, ‘If my world disappeared right this very minute, I wouldn’t mind in the least.’ It was the most complete musical experience I’ve ever had.” 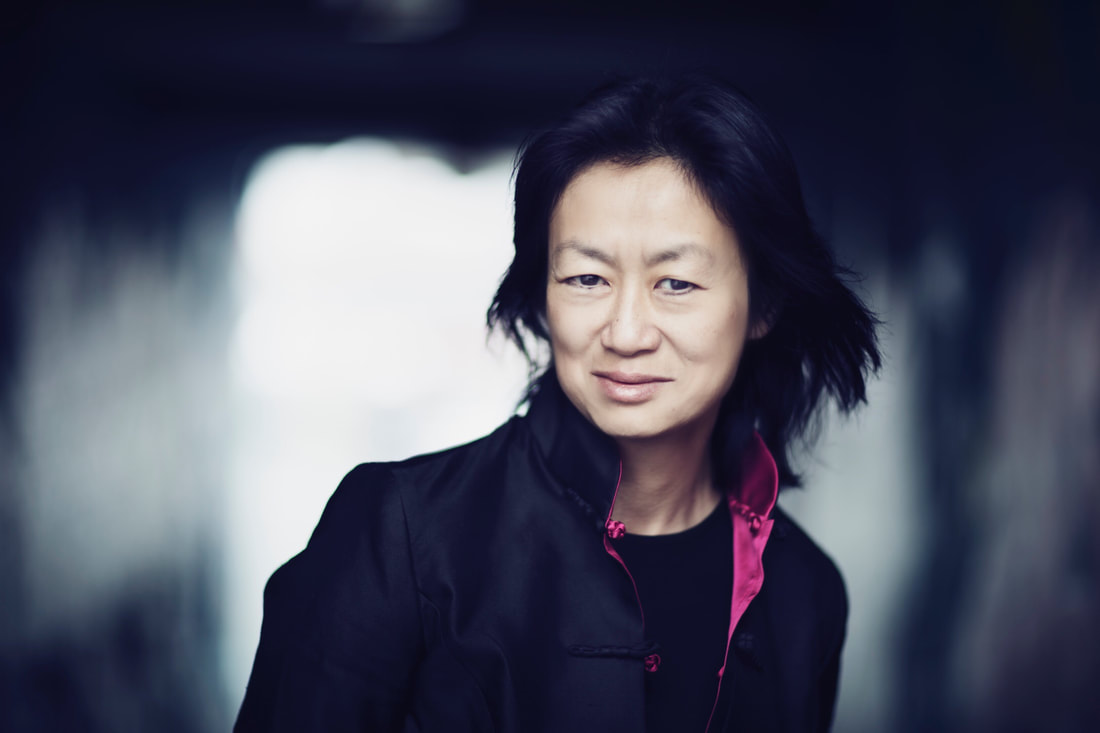 “Madama Butterfly, an exceptional story featuring not only a wronged heroine, the blindness of colonialism, ostracism, but the surprise reveal of a child. It is always a surprise to me when Butterly is interpreted as a love story, in the true sense of the word ‘love’.  To me, it is a story of ultimate parental sacrifice, of unforgiving and entrenched caste systems, to a more subtle degree, the unfulfilled promises of immigration.

I feel instead of #cancelling this opera, might we consider Puccini as having laid the truth of humanity in front of us? As an Asian, as an immigrant, I can tell you this story is quite close to the truth.”

“I have always held excellent Artistic Directors and Administrators in the highest esteem, the ones with the sixth sense of what would sell, appeal, what wouldn’t sell at the time but would make an impact upon the minds and sentiments for years after. My colleagues and I all played the game, ‘if I was the AD, I would…’.  But after 8 years as the Artistic Director of a wonderful symphony orchestra, the job, albeit very fulfilling, was not nearly as easy as it looked. Failing that, wouldn’t it be great to be a Philanthropist? Nothing, besides being a conductor, would make me happier.”