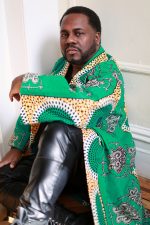 Canadian film producers and performers Jonathan Estabrooks and Miranda Plant are presenting this special event that will go “beyond the American experience to explore the careers of these Black Canadian artists” in the world of opera. These artists will have a meaningful discussion around their experiences of being both Canadian and Black in the classical arts. Plant and Estabrooks are also co-creators of the documentary Black Opera, currently in production.

The documentary team, having recently completed interviews with George Shirley, now has exciting plans to document the history of Black opera artists in relation to the American Civil Rights movement. According to a press release, the film “celebrates the professional careers of the first generation of African American singers who transcended the classical color line to become operatic legends,” including Leontyne Price, Grace Bumbry, Simon Estes, George Shirley, Martina Arroyo and Jessye Norman. 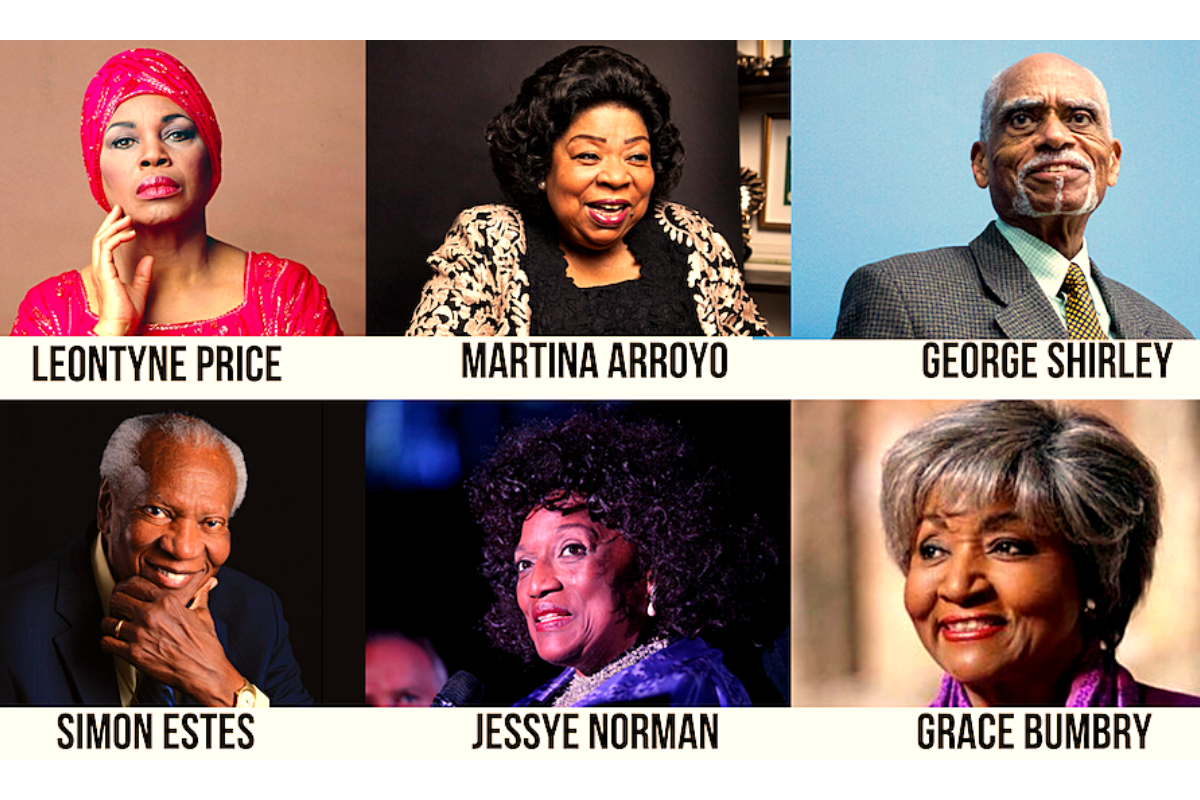 The documentary will feature a combination of artist interviews as well as archival performance footage showing how these artists overcame racial restrictions of 1960s America to become the international stars on the leading operatic stage.