Songs for Murdered Sisters: Eking Beauty out of Tragedy

In the midst of a brutal cold spell that left millions of Texans without power, heat, and water, Houston Grand Opera (HGO)—unsinkable survivor of Hurricane Harvey, which flooded its home, the Wortham Center, and closed it down for a year in 2017/18—streamed what’s surely one of the finest premieres of the prolonged disaster that’s the pandemic era, which is keeping Wortham’s doors shut for an even longer stretch.

What the company presented was itself a triumph of eking beauty out of tragedy. In September 2015, in the Ottawa Valley, three women were murdered, separately and successively, by a deeply disturbed man with whom each had had a failed relationship. One of the women was Nathalie Warmerdam, survived by two children, both parents, and a devastated younger brother—baritone Joshua Hopkins. Seeking an outlet for his grieving, Hopkins turned to music: envisioning a song cycle that would give voice to his emotions, he pursued—and easily won—commissions from the National Arts Centre Orchestra and HGO, where he’d apprenticed early in his career. Aiming high, he approached Jake Heggie—America’s leading composer of classical vocal music, with whom he’d worked in Houston—and aiming even higher, Margaret Atwood, Canada’s august first lady of letters. Both signed on. 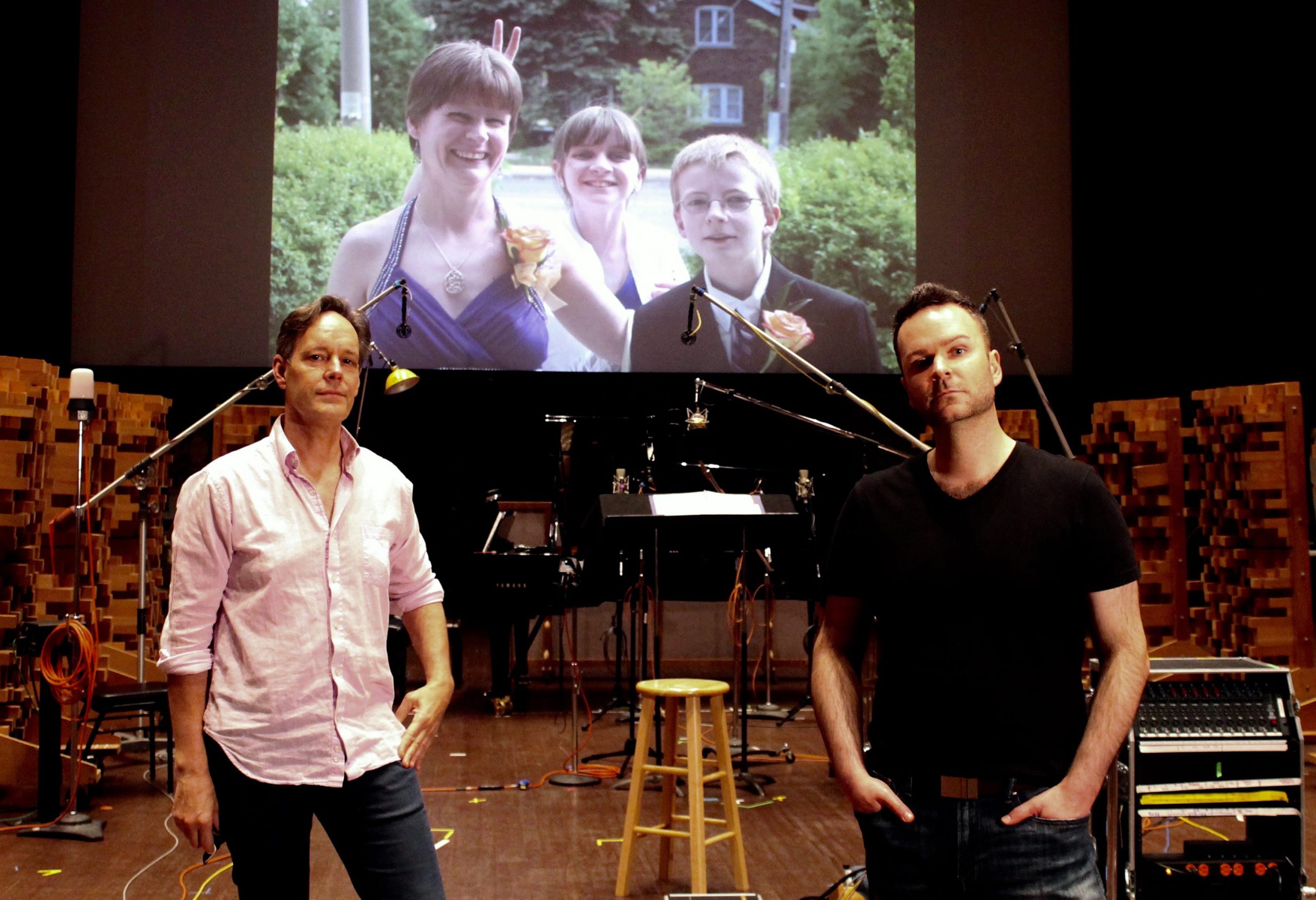 Their joint creation is Songs for Murdered Sisters, eight pieces of starkly simple, singable poetry by Atwood set with simple, singable, mood-enhancing eloquence by Heggie, and brought to wrenching life by Hopkins in the film (directed, also with moody simplicity, by James Niebuhr) that debuted on Feb. 19th. Originally scheduled for dual live-performance premieres in Houston and Ottawa last fall, Songs was given an exigency-driven presentational makeover that couldn’t have turned out better.  An impeccable fusion of a musical track set down over three days in October at Lucasfilm’s Skywalker Sound studio in California’s Marin County and visuals filmed a week later at the 16th Street Train Station in Oakland, it pulls its audience almost painfully close to Hopkins, who sings and enacts the cycle with full emotional range, never appearing to be lip-synching to his own prerecorded voice. (In fact he sang along with himself, occasionally “marking”—singing his music at a reduced volume and/or an octave down.) 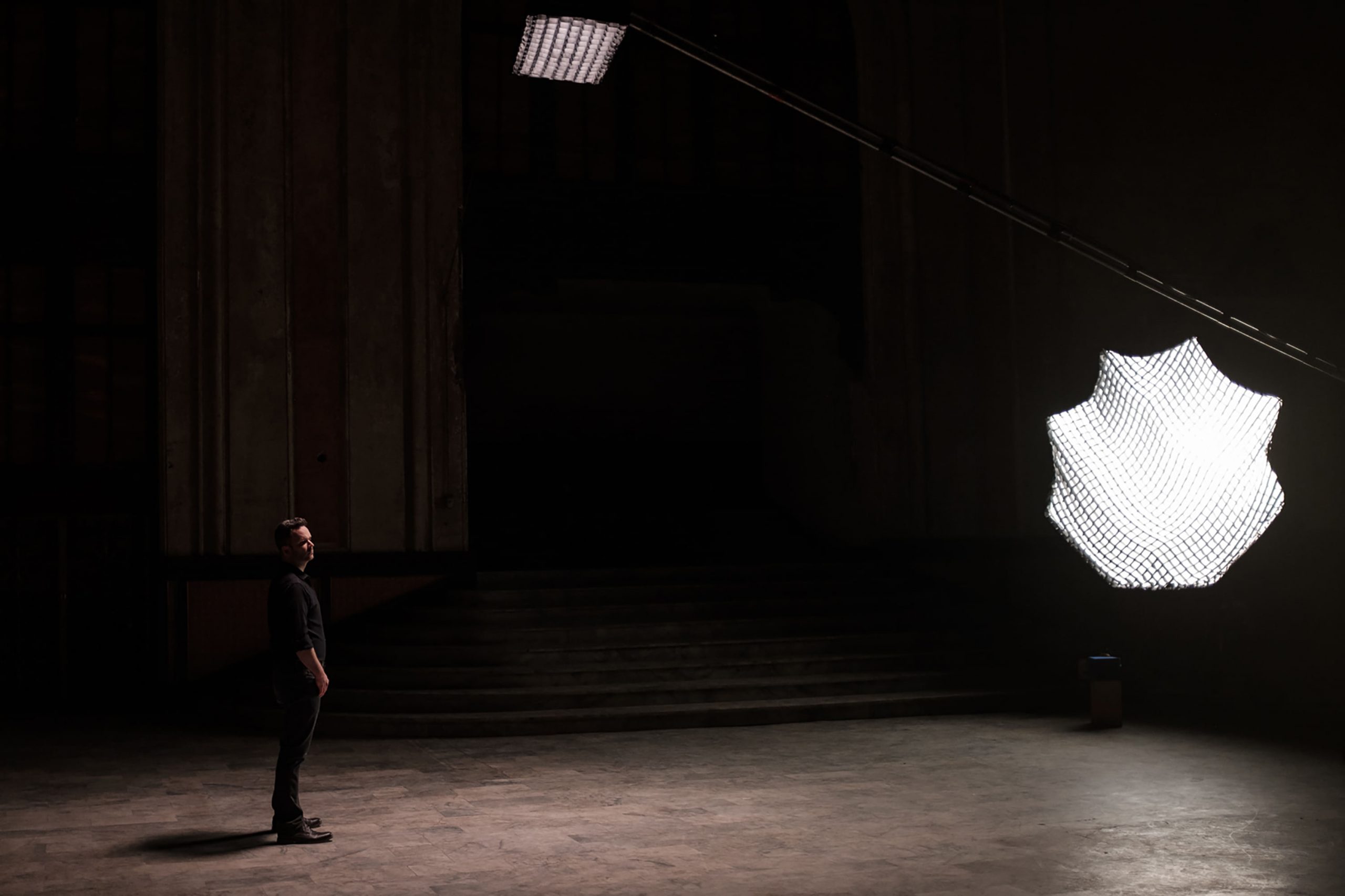 As the film begins, footsteps resonate in the seemingly empty station. Hopkins enters the sparely lit space and approaches an empty chair; farther away, there’s a piano, with a pianist (Heggie, not clearly identifiable) on the bench behind it; and to a “fragile” (the composer’s description) accompaniment, he achingly delivers the first (and simplest) of Atwood’s tersely potent verses: “Who was my sister / Is now an empty chair / Is no longer, / Is no longer there / She is now emptiness / She is now air.” Heggie and Hopkins have cited Winterreise as their model; and here, as there, we find a bereft wanderer at the outset of his emotional journey—one that leads Hopkins toward an understanding and acceptance that Schubert and Müller’s protagonist never quite achieves. Indeed, “Empty Chair,” in its frozen despair, is more reminiscent of the earlier cycle’s final song, “Der Leiermann,” than it is of its first, “Gute Nacht.” Hopkins is riveting here, his strong, handsome baritone immediately commanding attention and, as throughout the film’s half hour, his diction rendering the subtitles wholly superfluous. By journey’s end, he’s made a calm peace with Nathalie’s tragedy: “When I am singing this song for you / You are not empty air / . . . You are here with me.” He sings and hums the cycle to a tenderly wordless close. 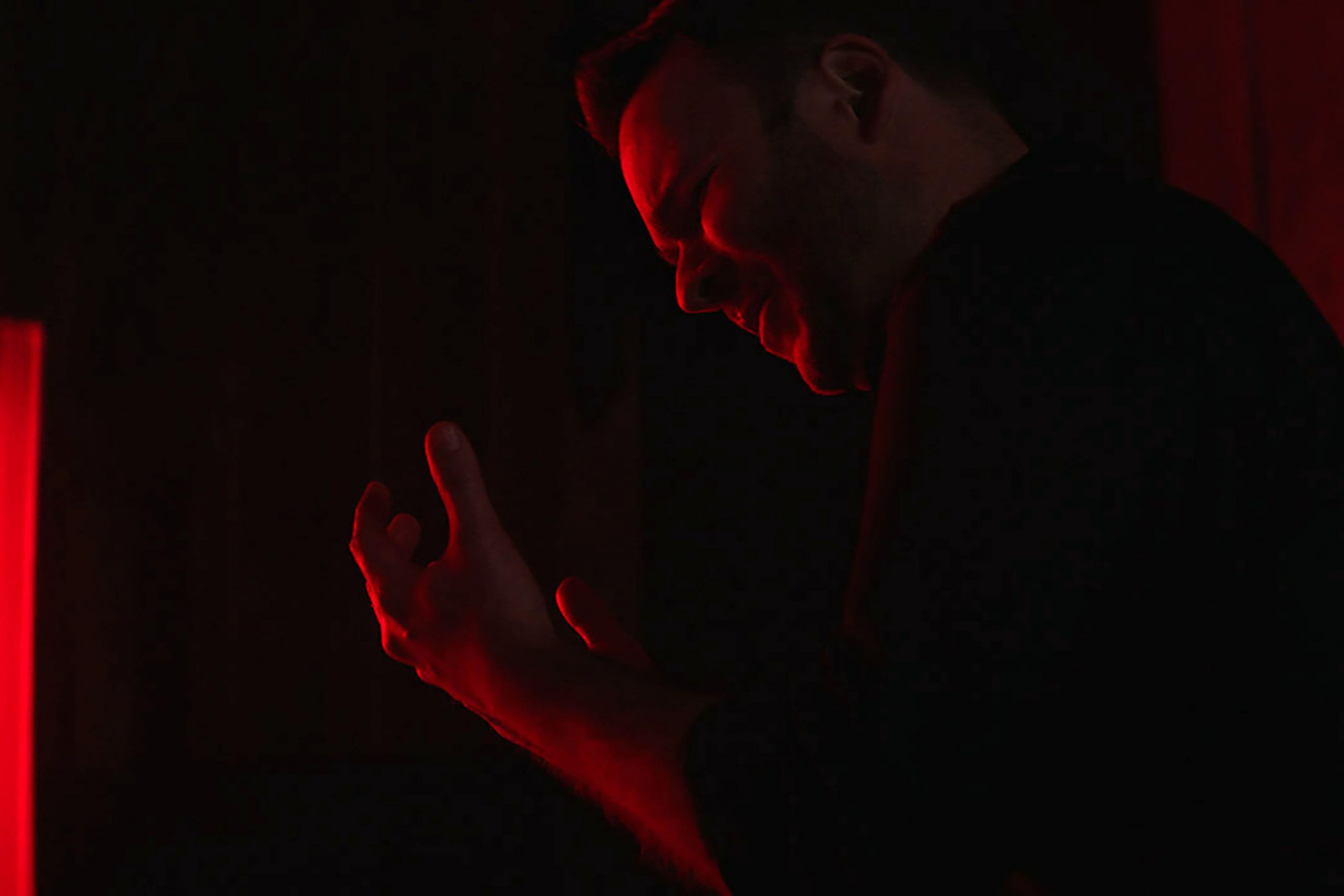 I won’t indulge in details about these two songs, or the ones in between. I’ll just say, striving to be as to-the-point as the songs themselves, that seldom have words, music, and performer come together so eloquently, so movingly, as in this Atwood/Heggie/Hopkins collaboration. I urge you to experience it for yourself.

Songs for Murdered Sisters is available for on-demand, free-of-charge streaming through Apr. 30th via hgo.org or marquee.tv.