Canada’s digital operatic output is ever-expanding, and we’re here to help you keep track. We’ve got a short list of recent and brand-new items – including one upcoming must-see – for your Canadian opera watchlist:

Among POV’s impressive online repertoire is this pair of performances of two stunning works by Benjamin Britten. Mezzo-soprano Allyson McHardy takes on Phaedra, the final work by Britten that Dame Janet Baker premiered in 1976; the 15-minute cantata-opera is a glimpse into the Greek mythological story of the woman who falls in love with her stepson. Opposite Phaedra is Britten’s Serenade for Tenor, Horn and Strings, sung by tenor Colin Ainsworth; the “dialogue between horn and voice” is a relatively rare gem to catch, and POV’s filmed version offers up-close viewing. The two works were filmed on June 10 and 11, and are currently available for free streaming on POV’s website. For a taste, watch this trailer for Phaedra:

Arriving at the Fire, Calgary Opera

The latest out of Calgary Opera’s Opera Labs is the making-of documentary of Arriving at the Fire, the 2021 work out of Canadian composer Kelly-Marie Murphy and librettist Paula Wing. Arriving at the Fire marks Murphy and Wing’s first operatic venture, an excerpt  that premiered in February, developed for consideration of a full-length work. In this documentary, opera fans can spot Canadian singers Neil Craighead, Jeremy Dubé, Kallie Clayton, Lillian Brooks, and Jeffrey Strand. Check it out via Calgary Opera’s website. 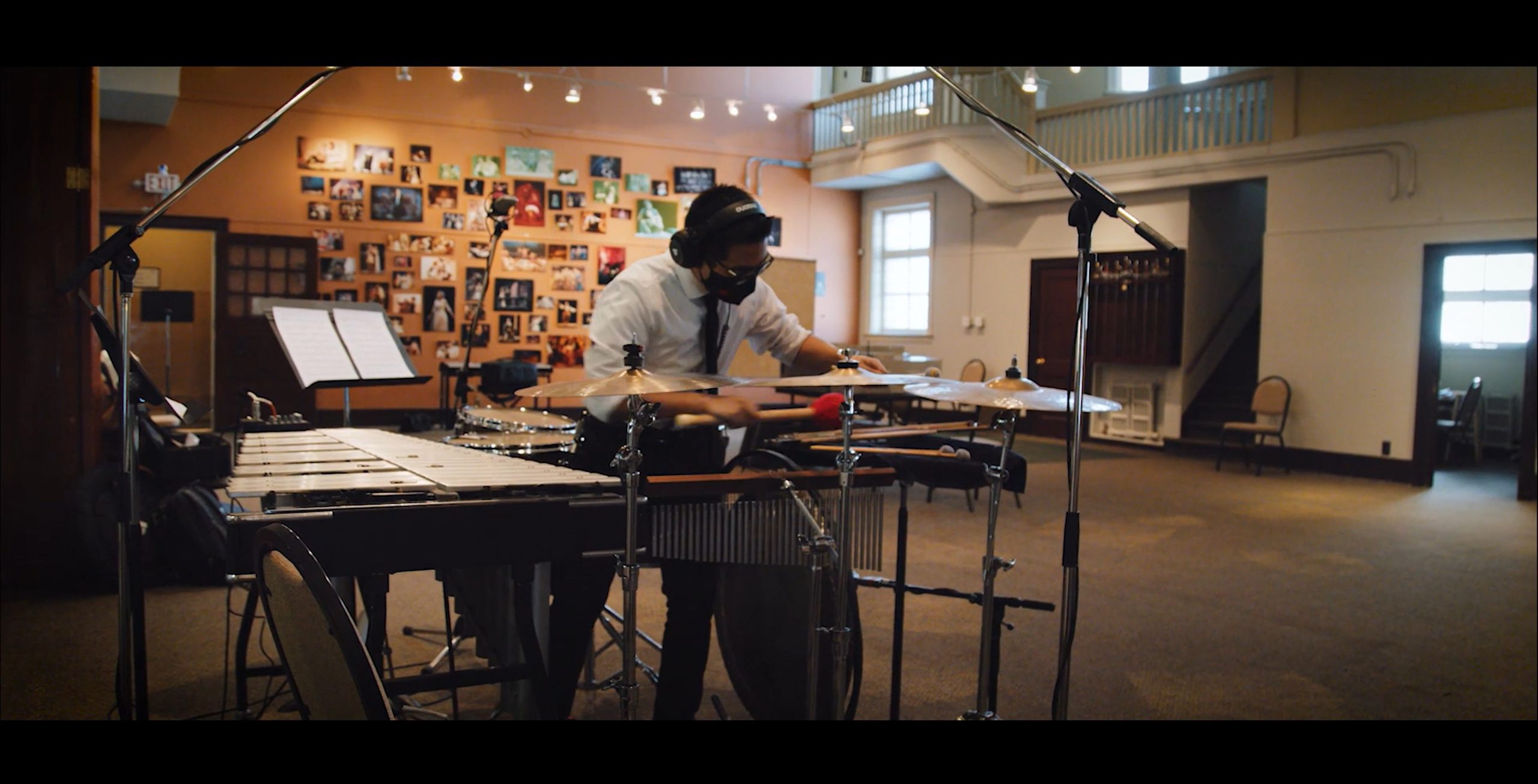 A still from the making-of documentary about Arriving at the Fire, Calgary Opera, 2021. 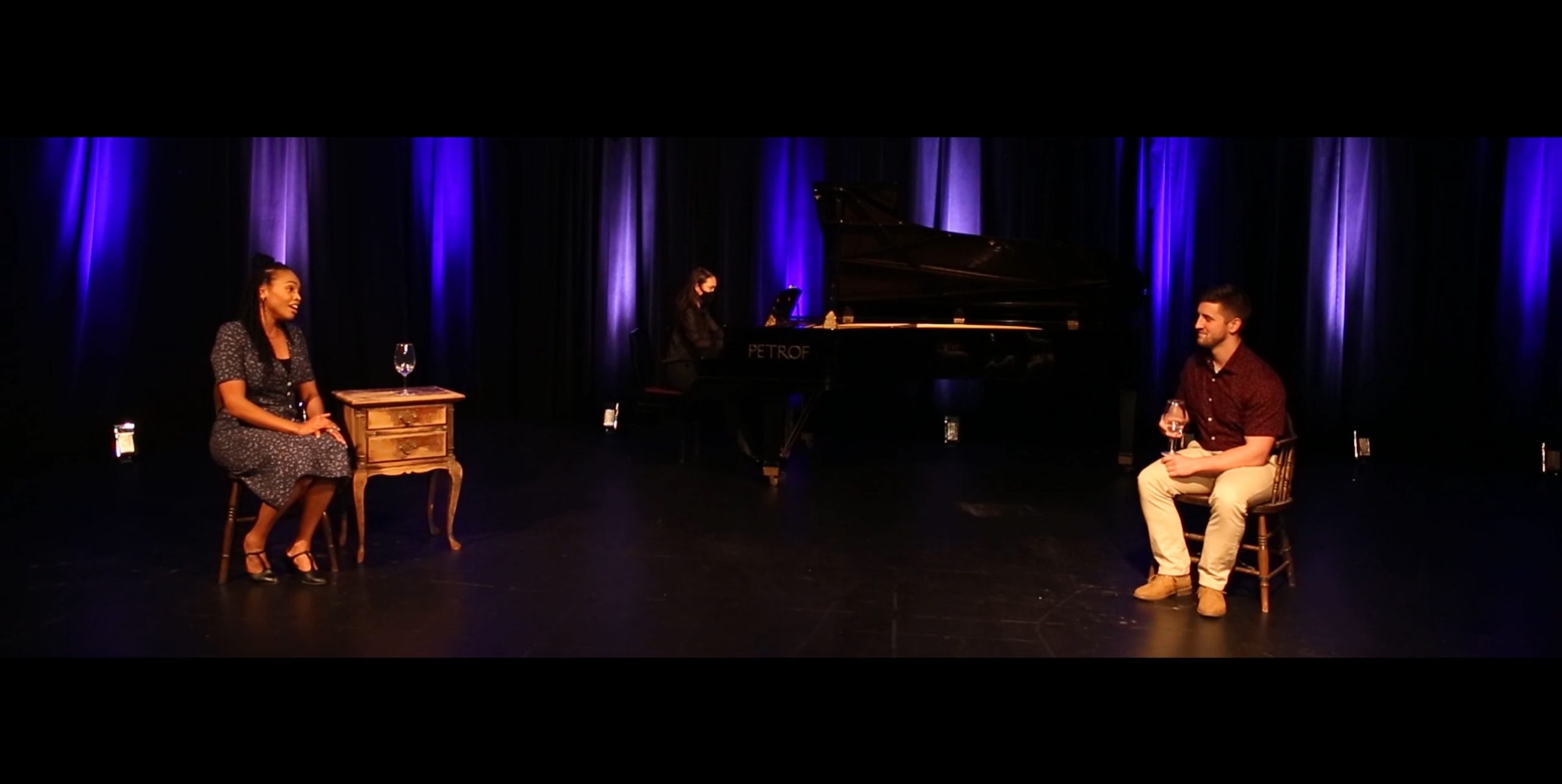 A still from VSO Day of Music, a concert presented in partnership with Vancouver Opera and the Vancouver Symphony Orchestra.

Sāvitri, Against the Grain Theatre (upcoming)

Mark your calendars for this premiere out of Against the Grain Theatre, set for June 23 at 7:15pmET. Composed by Gustav Holst and based on the ancient Indian legend of a princess who falls in love with an exiled prince, Sāvitri marks the directorial debut of AtG Founding Member & Associate Artistic Director, Miriam Khalil. Soprano Meher Pavri stars as the princess Sāvitri, opposite Vartan Gabrielian as Yama, God of Death, and Andrew Haji as the prince Satyavān. The show is free to stream with registration, and features a pre-performance chat with cast and creators, hosted by Amanda Hadi. Get intrigued with the trailer below:

Readers, what’s on your Canadian watchlist? Send us your digital opera highlights and recommendations to outreach@operacanada.ca!