Canadians artists are firmly ensconced in the recently-announced Metropolitan Opera 18/19 season! Some of Canada’s leading stars will be returning to the Met stage, and others making their company debuts in operas such as La Bohème, Aida, Tosca and more!

Étienne Dupuis will be making his Met debut as Marcello in La Bohème, a role he has previously sung at Opéra de Montréal. 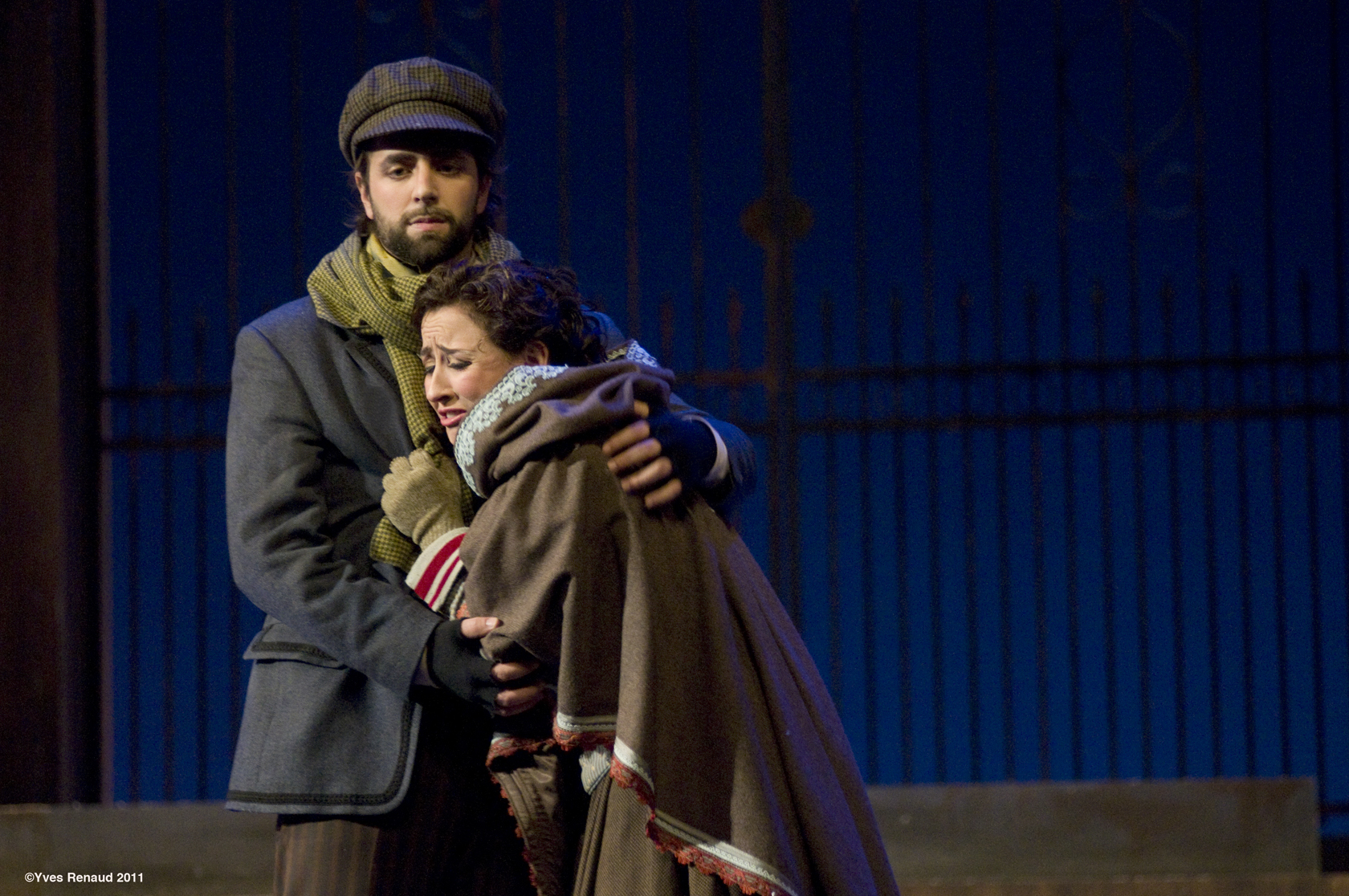 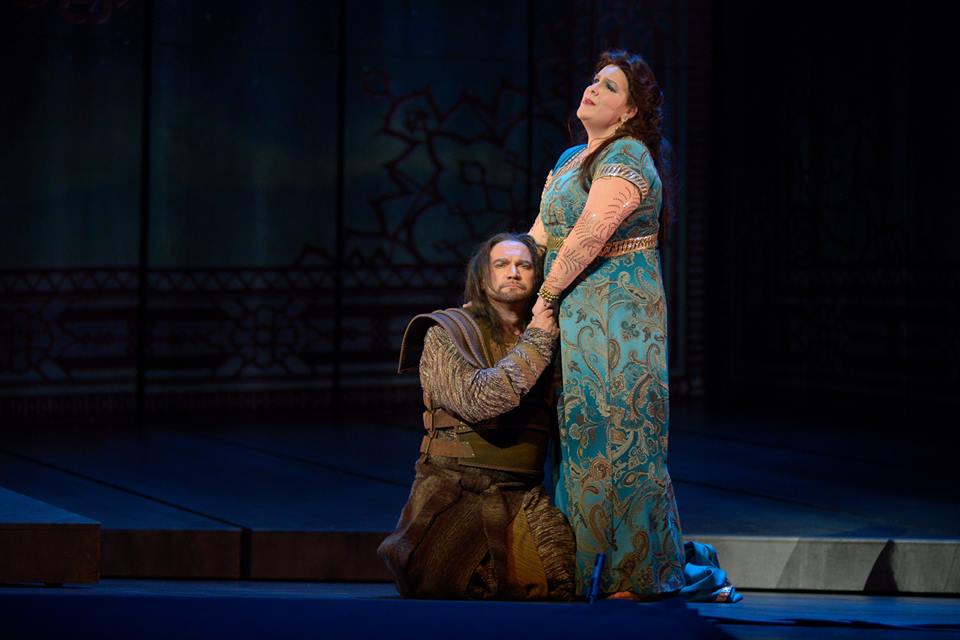 Singing her first lead role at the Met is mezzo-soprano, Rihab Chaieb as Zerlina in Don Giovanni. Chaieb’s debut role at the Met was Zulma in Rossini’s L’Italiana in Algeri. 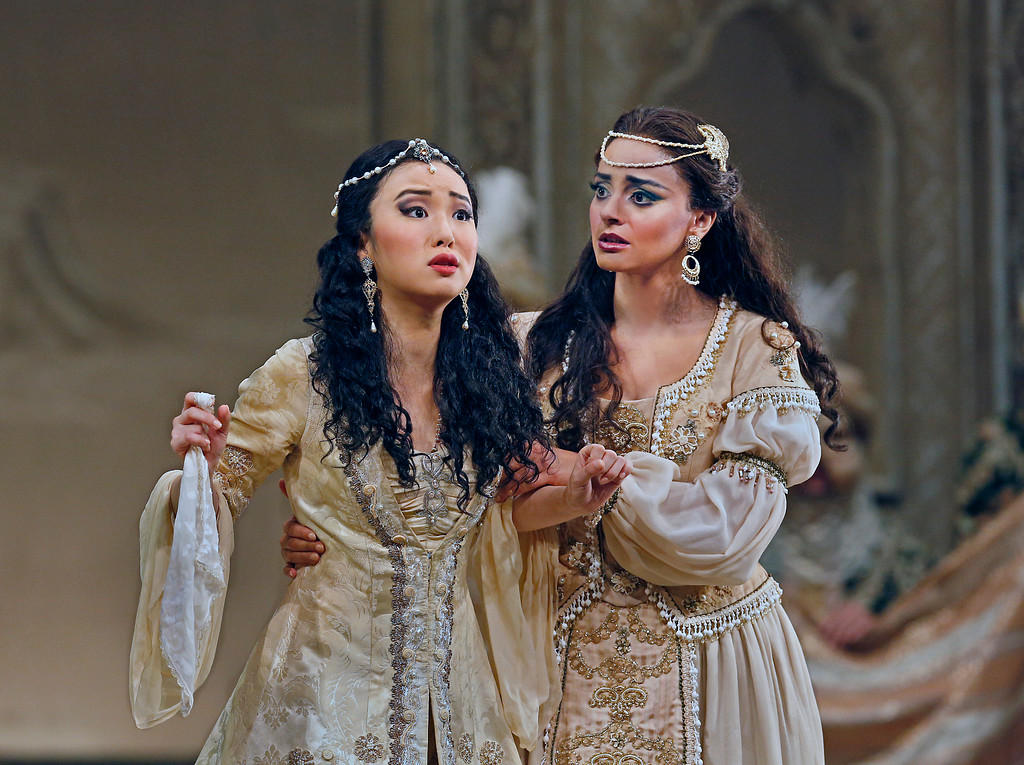 Sondra Radvanovsky returns to the Met in the title roles of Aida and Tosca. 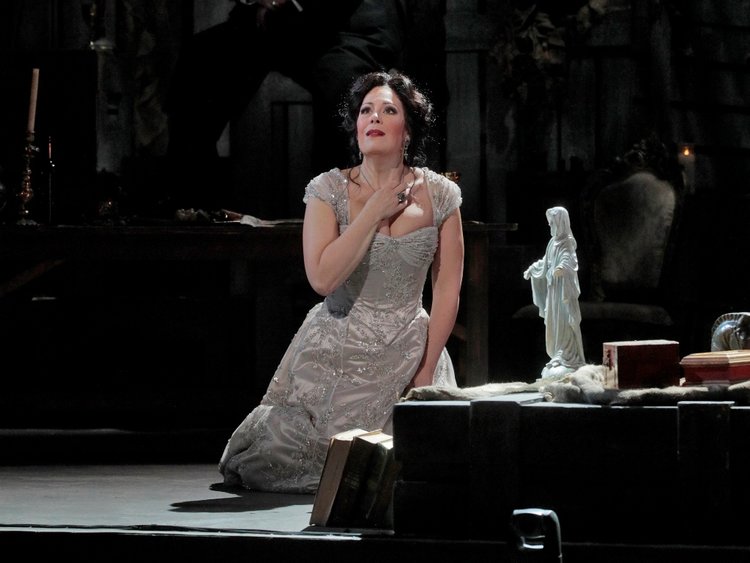 Also returning to the Met stage is Gerald Finley in a role debut as Bluebeard in Iolanta/Bluebeard’s Castle. 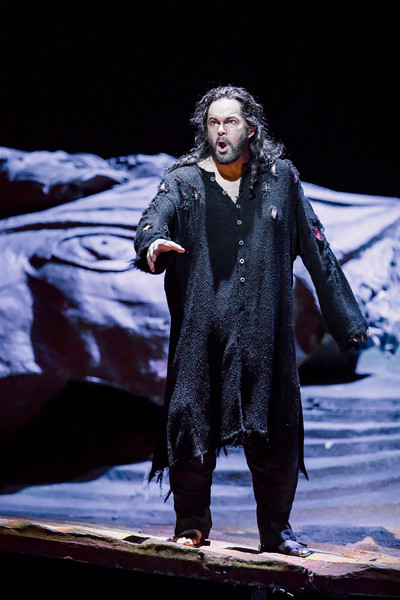 Adrianne Pieczonka will be on the Met Opera stage again as Mme Lidoine in Poulenc’s Dialogues des Carmélites. 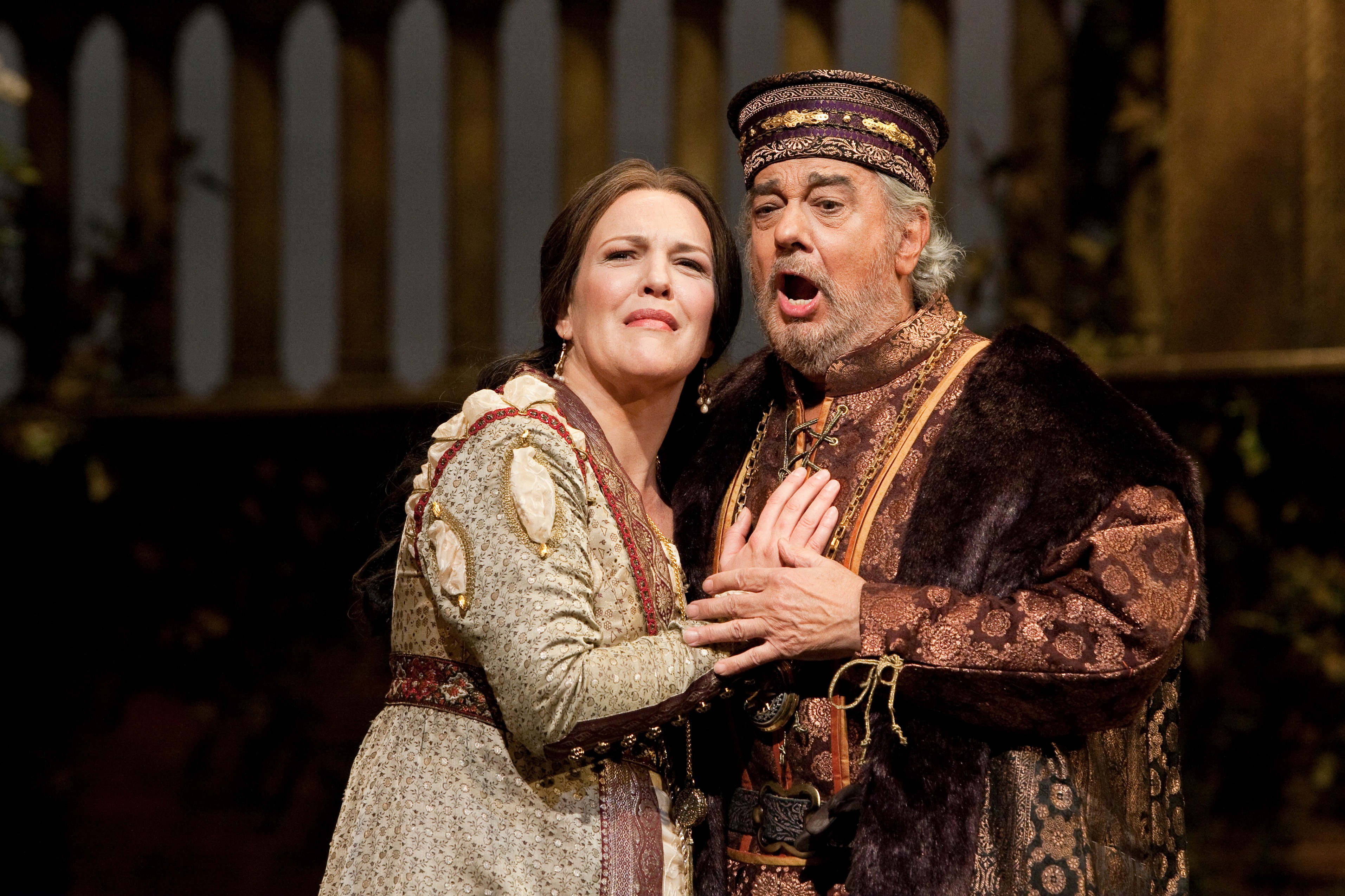