After a three-month long international search, Edmonton Opera has named Joel Ivany as its new Artistic Director. In the weeks leading up to the company’s reopening with La Bohème in February 2022, Ivany will be collaborating with the board and staff. Ivany also currently leads Banff Centre’s “Opera in the 21st Century” Program where he mentors the emerging singers and opera creatives.

“Over the past 58 seasons, Edmonton Opera has built a proud foundation, and we’re in an opportune position to expand the ways in which we serve our community,” says Thomas Bradley, Board Chair. “The entire team is excited for a new era of opera in Edmonton, and we feel that Joel is the perfect person to lead the company into the future as we emerge from the pandemic.” 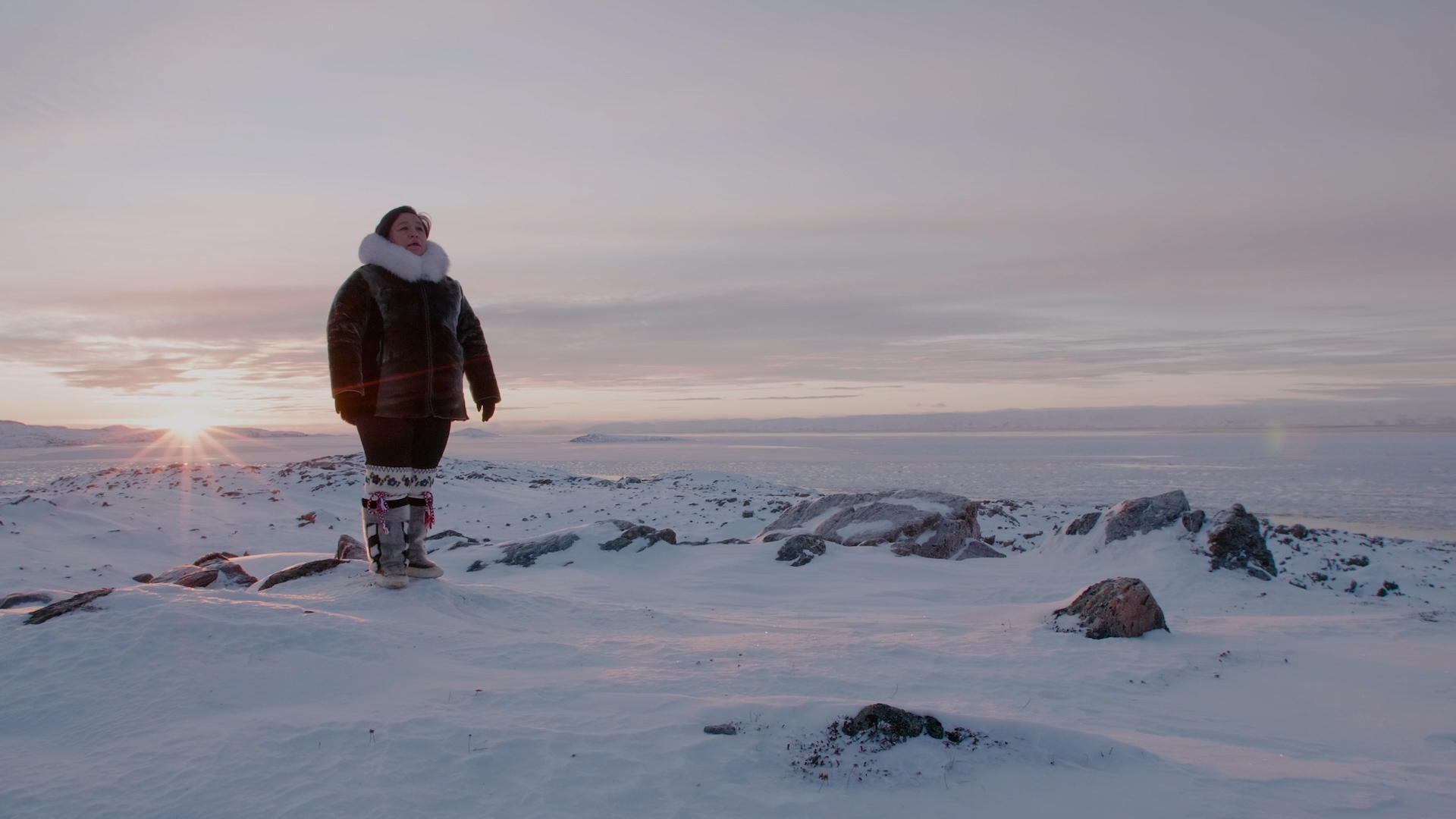 Ivany, also called “Canadian opera’s enfant not-so-terrible”, is known for pushing the boundaries of opera. In 2010 he founded Against the Grain Theatre (AtG) in Toronto, through which he adapted, reimagined and translated over 10 operas in unexpected venues. Today, AtG indicated that Ivany will remain as their Artistic Director despite taking on his new post at EO. His work on AtG’s digital Messiah/Complex garnered international acclaimed and being named an ‘Arts Hero’ by The Globe and Mail in 2020. Outside of his work with AtG, Ivany has also directed over 50 productions for opera companies across North America and Europe including The Canadian Opera Company, Vancouver Opera, and Minnesota Opera.

Audiences can expect an innovative approach to future programming. “The last year and a half has shown us how opera is evolving and morphing into many other outlets,” Ivany says. “I’m hoping to embrace that change… while paying respect to where this art form came from. I think we’re going to embrace all that opera can be in the future.”

Ivany relocated to Edmonton from Toronto earlier this year with his wife, Lebanese-Canadian soprano Miriam Khalil, who was appointed to the voice program’s faculty at the UofA. Having made his directorial debut at Edmonton-based training program Opera NUOVA in 2007 (and his debut at Edmonton Opera in 2013), this appointment brings Ivany full-circle.

“Edmonton is very familiar to me and my family, and I’m incredibly excited and grateful to work at Edmonton Opera right here on Treaty 6 territory,” says Ivany. “It has many wonderful memories such as my first full opera that I ever directed as well as the various productions that both my wife and I have lucky to have been apart of.”