As Canada’s artists ready themselves for far-reaching cancellations in the 2020-21 opera season, Opera Canada is checking in. What is the ripple effect of an opera-free season? How many Canadians will call themselves professional artists in a year’s time? How bad has it gotten for freelancing individuals? And are there silver linings? We look for answers in our new series of Q&As, “What’s next?” Next up is tenor Jacques Arsenault:

What do the recent announcements of cancelled 2020/21 opera seasons mean for your professional future?

“This collective pause has given me the time and space to reflect mindfully on the course of my life and career—on what I’ve achieved so far and what I want the remainder of my life to look like. I come from a small place: Prince Edward Island. I met my wife, Isabelle, at École François-Buote in Charlottetown. Twelve years ago, we left our little Island to pursue our big dreams together. We landed in Edmonton where I later auditioned for and joined the roster of Domoney Artists and debuted with Edmonton Opera. Four years ago, we took an even bigger leap by moving to Toronto to advance our careers and to give our daughter, Lucie, the big-city life that had seemed so far-away to our younger selves.

“But when the city started to shut down in mid-March and April, everything that had made living in Toronto exciting suddenly vanished and the three of us were confined to our small one bedroom apartment. We began to really examine the quality of our lives. We’ve both gone much further in our careers than we had imagined and are proud of our accomplishments, but they haven’t come without some personal cost. Our eight-year-old daughter’s perspective on the world is already much broader and more informed than ours were at her age, but our confinement reminded us that since she was born, she’s never been able to just open our door and explore her world independently. She’s never had her own room, let alone a yard. To have a child is to be constantly confronted with the fleeting nature of time.

“My professional future is undoubtedly in flux, but she will only have one childhood. And so, we took another plunge. On July 2, we left Toronto and drove back home to Prince Edward Island. Isabelle and I wanted to be closer to our own parents (our time with them is also not infinite) and we wanted to give Lucie the freedom and space that we had enjoyed as kids. We’re now living in an old farmhouse, surrounded by acres of idyllic fields—there’s so much beauty and serenity all around us. I don’t know what my professional future will look like here, but I certainly didn’t know what it was going to look like in Toronto, either. Now that I’m home, I feel much more hopeful: there truly is such scope for the imagination here. There’s a robust and vibrant artistic community on PEI, and I’m not the only one who’s made this sudden move back home. My coach, pianist Nicole Bellamy, has just moved back to the Island and my singer friends Tracy Cantin, Nathan Keoughan, and Andrea Nunez are also here for the time-being. There will be some good times, I’m sure!

“My last performances in Toronto were in Figaro’s Wedding with Against the Grain. When I chose to play Basilio as a Maritimer, with as thick a PEI accent as I could muster, I could have never guessed how this would foreshadow the current direction my life has taken.”

How much time have you spent considering a new career?

“I was already considering new career options a few months before the pandemic hit. I don’t think I will ever stop performing, but I realized that I needed to add another facet to my career. I don’t want to feel like a product, waiting for someone else to choose me and deem me ‘good enough’. When the world came to a halt, I found myself frustrated that I couldn’t do more to help, and there are fields outside of the performing arts in which I also feel I could contribute. So in the coming years, I will likely go back to school to expand the scope of my professional work. Ultimately, I want my life to be more community-oriented, both personally and professionally—I want to be of service to others, while also satisfying myself.

“In the meantime, while I’ve left the bustle of Toronto, I’m keeping the hustle. When my daughter goes back to school in September, I hope to find work on a farm. It’s certainly not the kind of work I would have sought in the past. Maybe I’ll hate manual labour, but I want to try that. I’d like to give the analytical part of my brain a break by working more with my hands.” 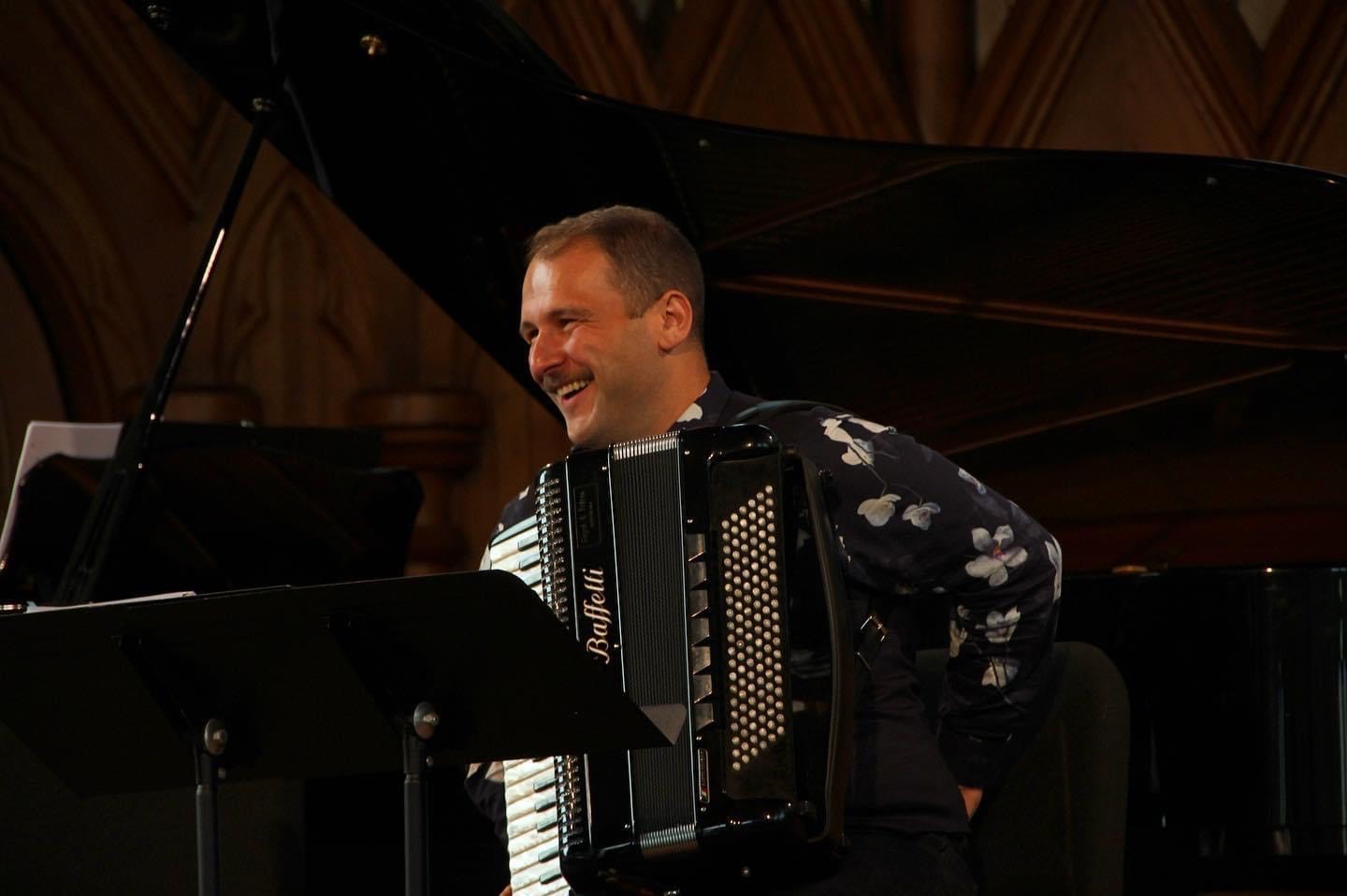 What plans, singing or otherwise, do you have for the coming season?

“I really want to dig right down to my roots. My Acadian ancestors arrived in Epekwitk 300 years ago, in 1720—they called it Isle Saint-Jean; it’s now called Prince Edward Island. I’ve been thinking a lot about my history and the history of this Island. I really want to challenge myself to grow as a folk musician. I want to listen to archival recordings of folk songs, learn them, arrange them, and perform them. I’d like to dust off my step-dancing shoes again and learn to accompany myself and others by ear, on the accordion and on the pump-organ that’s recently made its home in my studio. This summer, I’ll be helping a friend arrange some of her original songs. So far, I’ve only arranged music for myself or for French Squeeze, my duo with Marjorie Maltais, so I’m keen to learn how to offer my musical knowledge, skills, and insights to someone else, while adapting to what they want to communicate.

“This fall, I was really looking forward to creating a role in the premiere of Zad Moultaka and Larry Tremblay’s L’Orangeraie with Chants Libres and the Nouvel Ensemble Moderne in Montreal. I feel so fortunate that this production has been postponed to 2021, rather than cancelled, and that I will once again create with these wonderful companies.