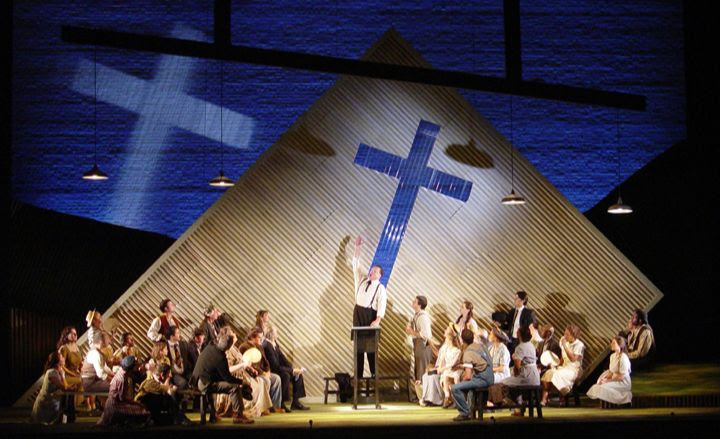 The season kicks off in November with the Manitoba premiere of Carlisle Floyd’s Susannah. Loosely based on the Apocryphal tale of Susanna and the Elders and set in a small Tennessee mountain village in the 1950s, Susannah tells the story of an 18-year-old girl who is targeted as a sinner after a group of elders find her bathing nude in a secluded stream near her home. The group turns the town against her while she stands her ground, knowing she is completely innocent.

The cast features Lara Ciekiewicz, making her role debut as Susannah Polk. The Manitoba soprano was the subject of a recent Opera Canada feature highlighting her 17/18 season role debuts in POV’s Jenůfa and Calgary Opera’s Eugene Onegin. She has previously sung with the Winnipeg company, most notably as Countess in their 2015 The Marriage of Figaro. American bass Kristopher Irmiter plays the itinerant preacher Olwin Blitch and Winnipeg tenor James McLennan sings Little Bat. Susannah runs from November 23-29, 2019 in a production from Virginia Opera. 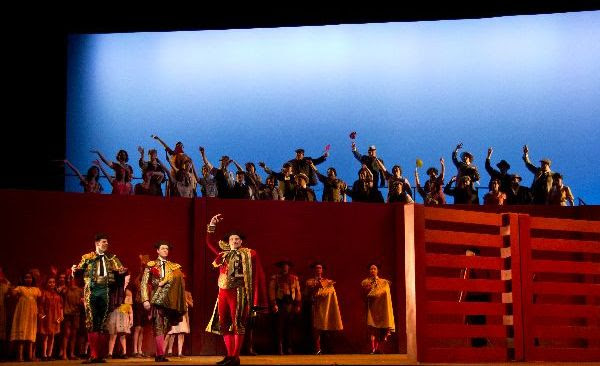 Both productions will be conducted by Tyrone Paterson and will feature the Winnipeg Symphony Orchestra and the Manitoba Opera Chorus.

For more information about the upcoming season click here.