Hauser, known as one of Canada’s leading portrait photographers, has included ARIAS in his current virtual exhibition, which features interviews and performance footage with fourteen Canadian opera singers. “My aim is to celebrate their talent through this virtual exhibition,” says Hauser in his film, produced in collaboration with Zaita Media. “My intention is to illuminate these performers, and celebrate the reopening of theatre stages.”

It’s a simple premise for a documentary, and leaves room for ARIAS to be accessible to opera newcomers. The more hardcore among Canada’s opera fandom will likely recognize some of the performance footage throughout film; along with original interviews, the documentary uses clips of the singers in action, from pre-pandemic performances at Oper Frankfurt, to our now-beloved Messiah/Complex. For the truly opera-thirsty, the 30-minute film runs a bit like a highlights reel from all the shows we love (and miss).

Simple as it may be, Hauser’s film is a completely welcome visit with some of Canada’s most exciting artists. Better yet, it’s a fiercely accurate capturing of a moment in opera’s history. 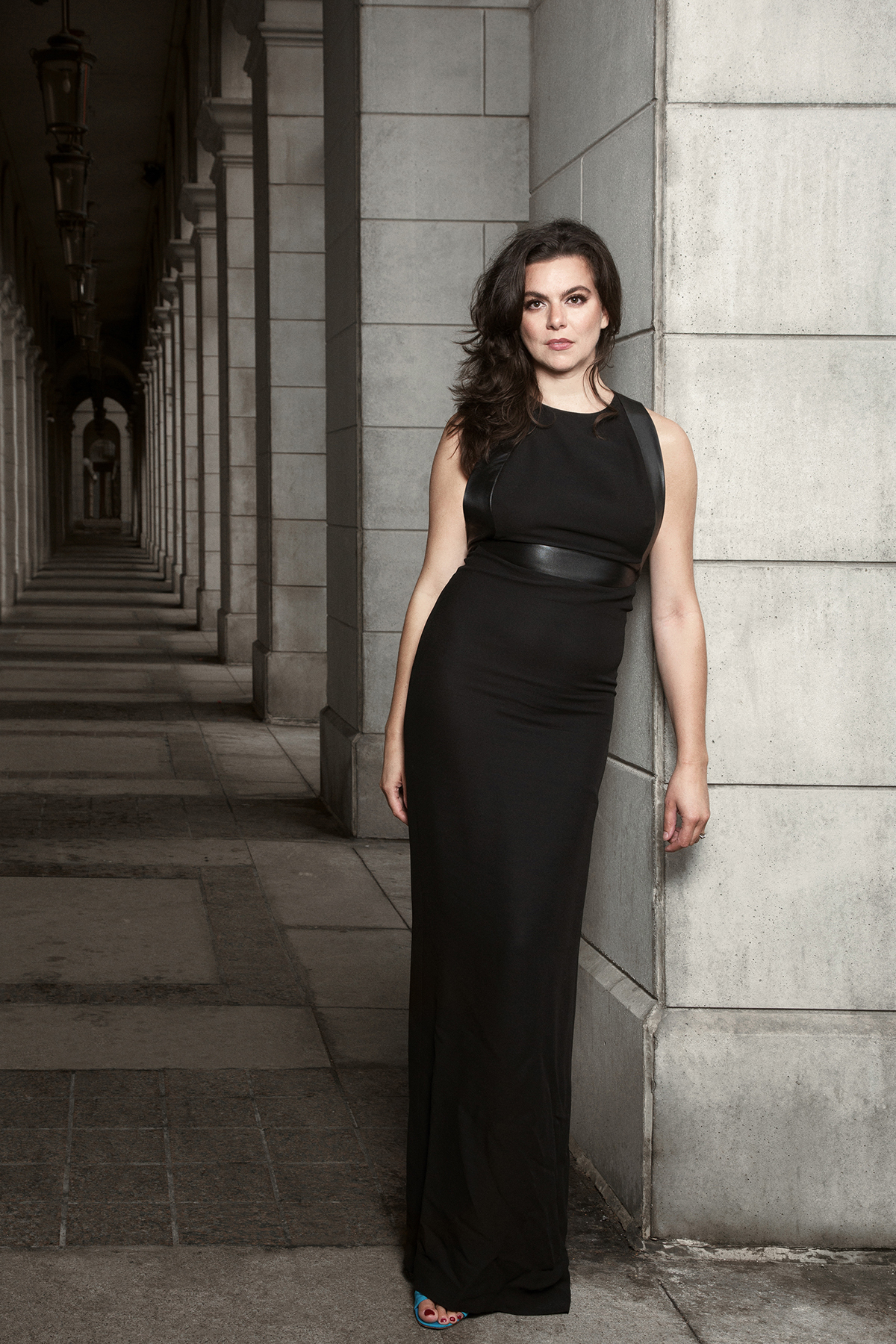 We learn of Ambur Braid’s “old school” lessons and her subsequent vocal breakthrough; Lauren Margison talks about famous last names; Andrew Adridge has some pretty stunning things to say about entering the opera industry as a black man.

There are the artists who want to use opera singing as a means to storytell about Indigeneity, gender, class, and even about their own dedication to their craft. There are the ones who love to nerd out about the voice. (Really, who doesn’t love a nerd?) They make interesting points; Claire de Sévigné reveals that opera singers spend a good chunk of time alone, and Miriam Khalil reminds us that opera was made to be for the people, and to poke fun at aristocrats. 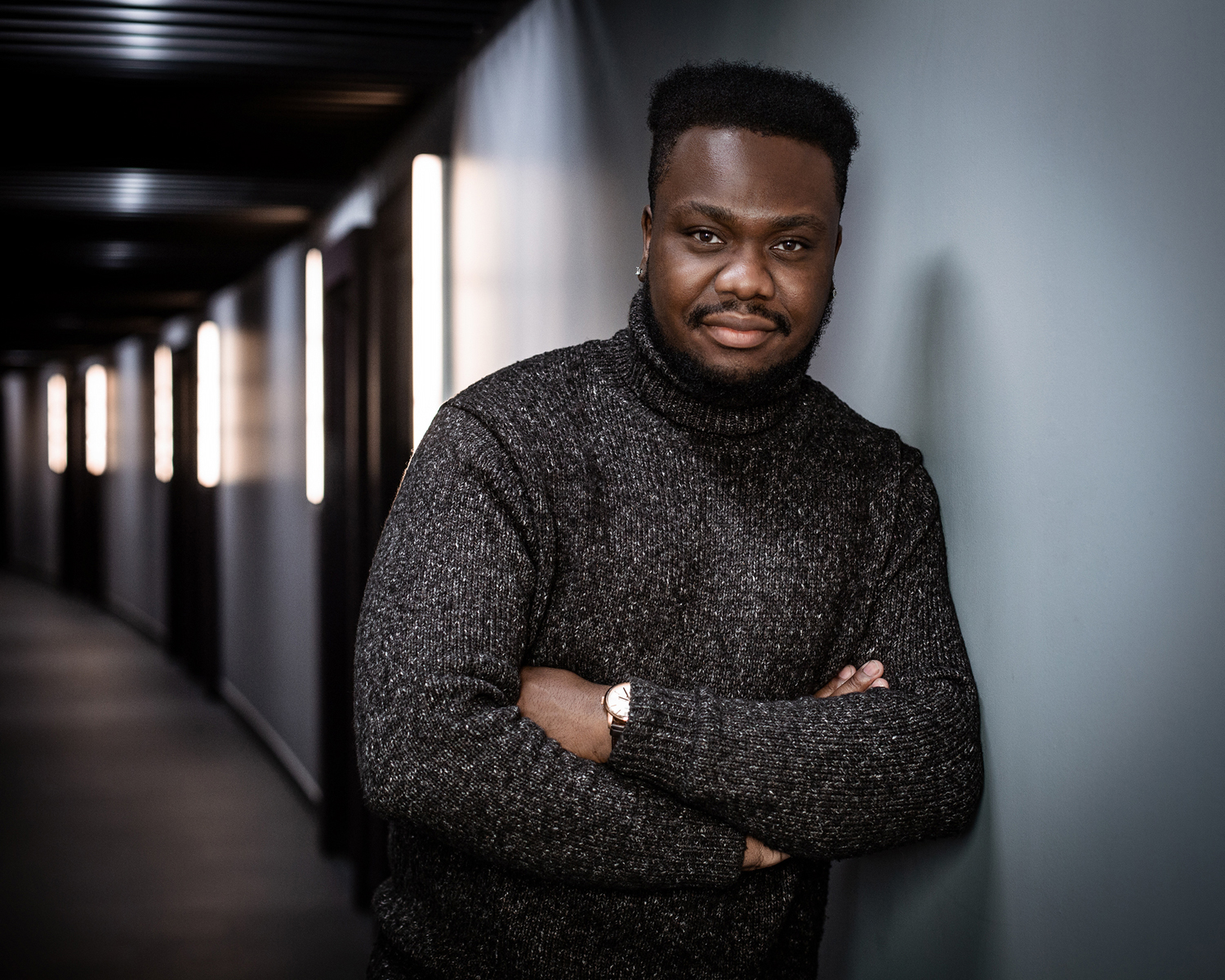 The big through-line among these artists, though, is their wish to make opera truly for all. It’s no coincidence that Hauser featured the three singers from the Amplified Opera team, (Asitha Tennekoon, Teiya Kasahara, and Marion Newman) or that we heard from Daevyd Pepper and Andrew Adridge of Opera InReach. There’s not just change in the air, but a bit of a watershed moment, it seems. Exciting stuff.

Watching ARIAS, I couldn’t shake the feeling that the opera world has always had these sorts of people in it. Certainly, words like “nonbinary” and “Indigeneity” have special meaning in the 21st century, but the kinds of people Hauser spotlights – those who forward-think, who take pride in their craft, who are voraciously curious – are not an entirely new breed.

It makes me think that opera has been poised for evolution since the days of Monteverdi, and the artform is only held back by its surroundings: its Boards, its patrons, maybe even its audiences. 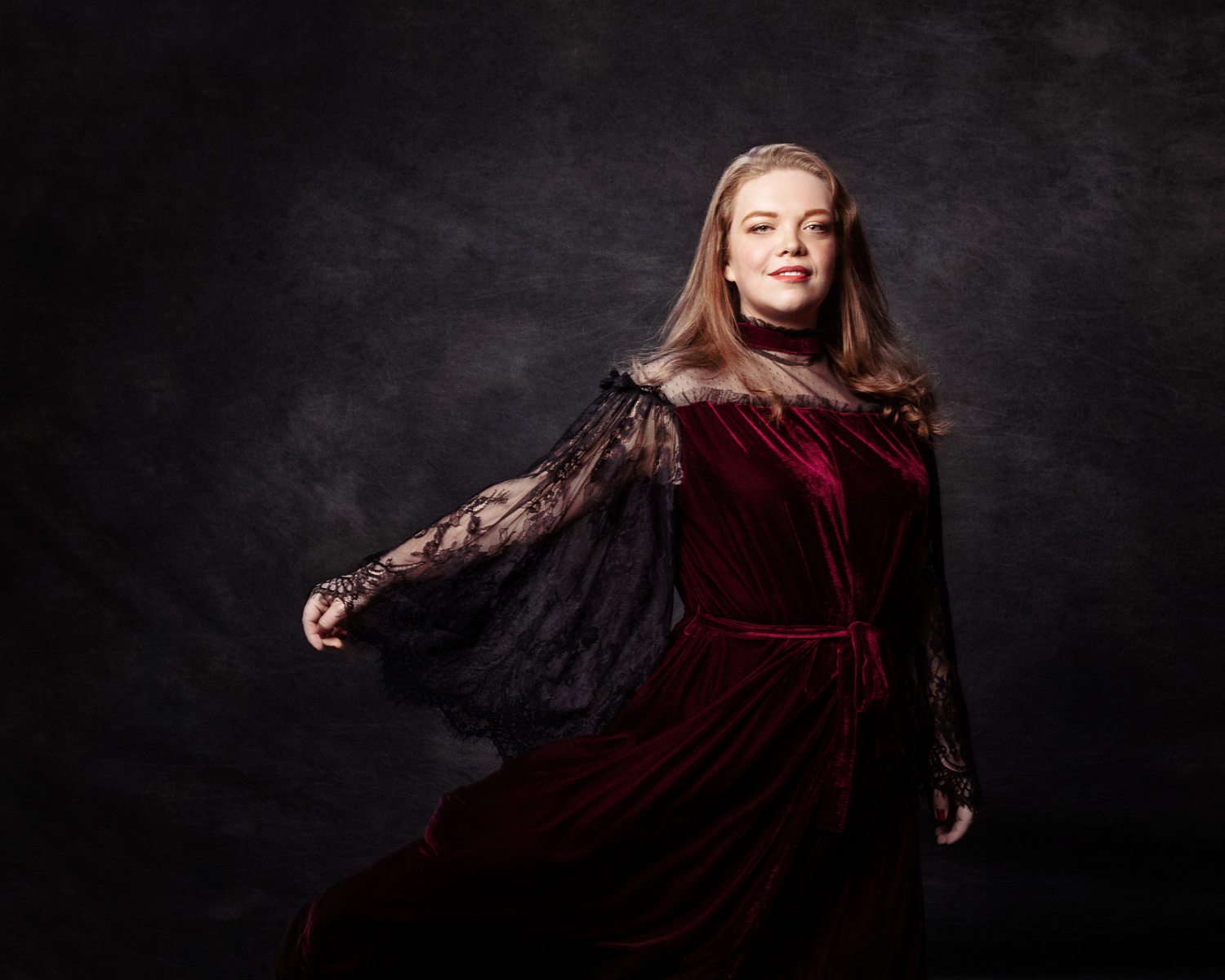 ARIAS: Canadian Voices of Opera is a delight for this opera-starved fan. And I think, for posterity’s sake, it’s an important piece of opera’s history. The documentary is a snapshot of a moment, when incredibly disciplined artists expand themselves into the dual worlds of tradition and progression. Hauser is right to celebrate the reopening of Canada’s stages; we can see it on the horizon, and I really can’t wait to hear our singers ring out into the halls once again.

Have a look for yourselves: