Vancouver Opera returns to live performances for its 2021-22 season, with two days of outdoor performances at the šxʷƛ̓exən Xwtl’a7shn (formerly QET Plaza), followed by three operas at the Queen Elizabeth Theatre starting in December. The upcoming season offers a range of works, including an intriguing integration of contemporary dance in it’s opening production.

“The entire team at Vancouver Opera is thrilled to be staging these productions this coming season,” said Vancouver Opera General Director Tom Wright, in a press release. “Two company premieres and a classic that highlights our amazing orchestra, chorus and celebrated Canadian vocal talent.” 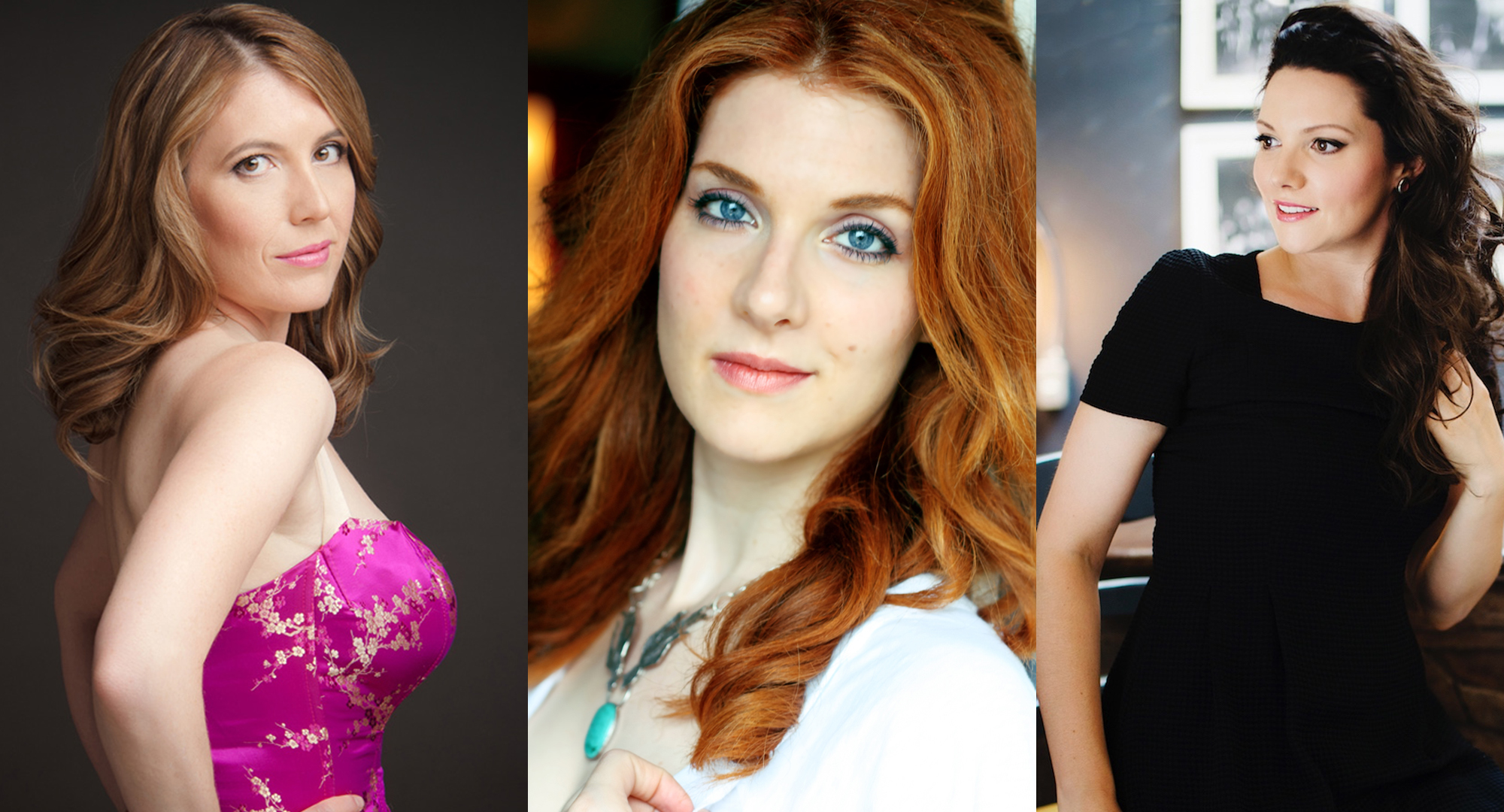 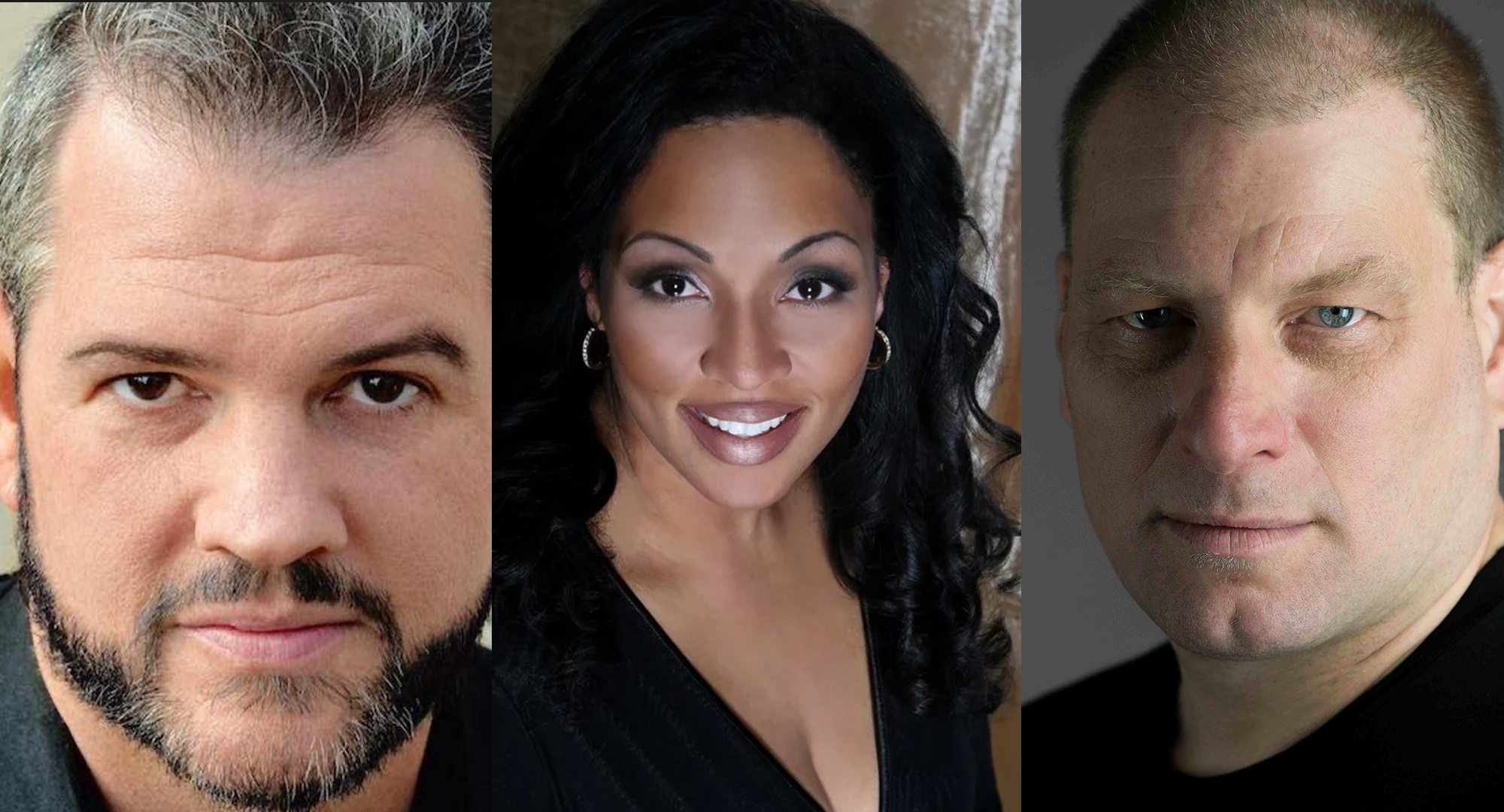 Gilbert and Sullivan’s HMS Pinafore, a long-standing audience favourite, will close out the season from April 30-May 8. Casting is still to be announced. Directed by Canadian stage director Brenna Corner, the show will feature the VO’s Orchestra and Chorus conducted by Canadian conductor Rosemary Thomson.