Behind the Scenes: Charismatic Carmen Costumes at POV

Opera Canada continues our Behind the Scenes series, an exclusive look ‘behind the curtain’ with the talented people working at opera companies across the country…

In this episode, you will find original inspiration boards and costume sketches for the characters Carmen and Micaëla in Pacific Opera Victoria’s upcoming Carmen (See last episode for more on the production!).

This staging of Bizet’s beloved opera was meant to be seen last season but, due to the prolonged pandemic, will hopefully premiere in 2021/2022. For it, costume designer Sylvain Genois created something both new and old. 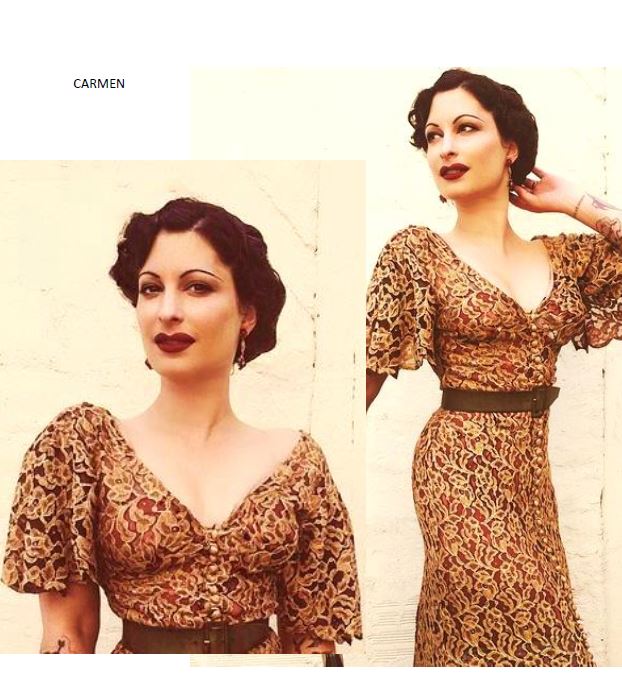 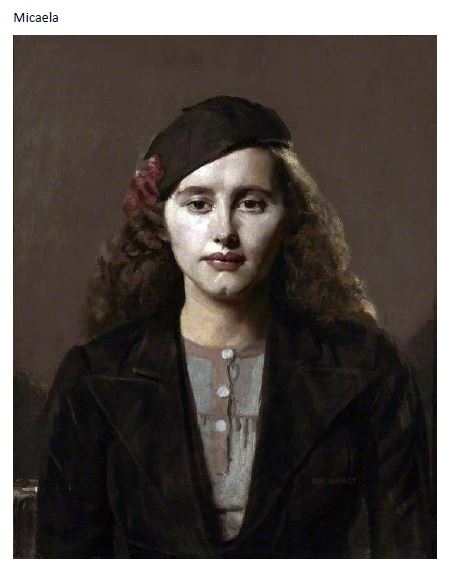 “I found inspiration in many historical documentaries about the Spanish Civil War [of] 1936-1939…I found that part of Spanish history is filled [with] wild vulnerability, fragility but also with strength and power, just as Carmen,” Genois said. “I tried to represent those dualities through the different characters, the colours, the textures and even the fabrics.” 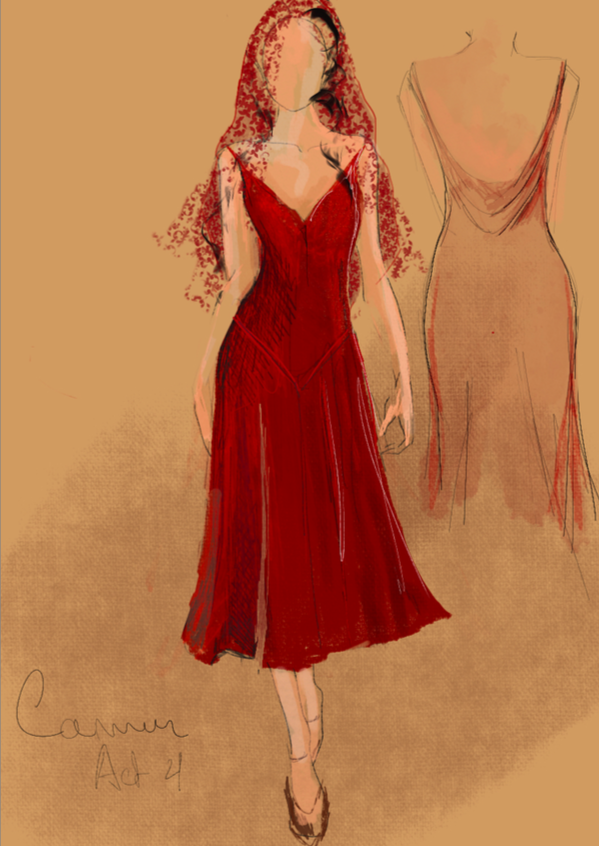 Carmen’s character is one that has been staged in hundreds of variations since its 1875 premiere. Although creative teams have taken different approaches from grandiose to subtle over the years, sometimes, the distinction is in the details.

“My favourite detail is definitely the fabric chosen for Carmen’s first dress,” Genois said. “The shimmering lace and the silk lining are perfectly married and give life to the dress. The front button line brings sexiness and drama in a very subtle way.” 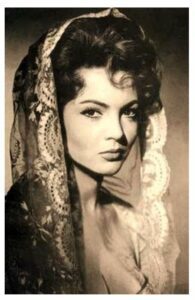 Carmen, the bold and beautiful Roma woman, will be sung by mezzo-soprano Carolyn Sproule, who was born in Montréal and has appeared at Metropolitan Opera and Canadian Opera Company.

“I tried to avoid those clichés and ideas of Carmen that we’ve seen many times before,” Genois said. “I wanted to create a very charismatic Carmen, elegant and refined, without forgetting her roots and where she comes from. I drew a dress made of a beautiful red and gold lace that gives her power and softness.” 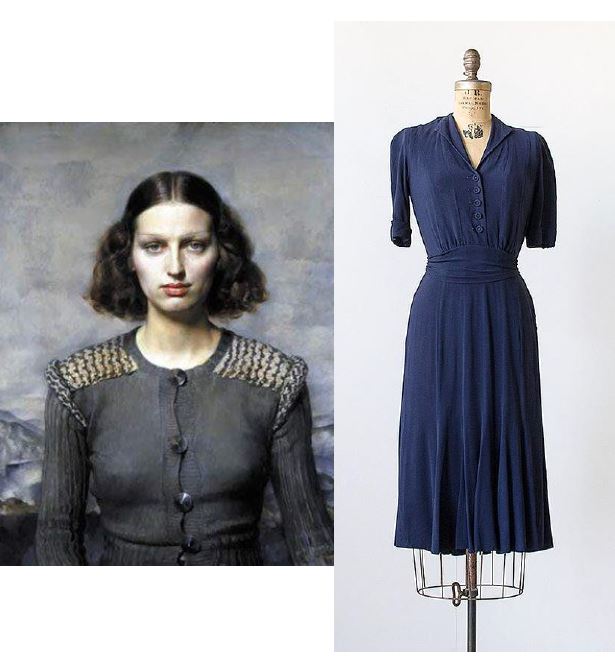 “My job is to draw a new version of a well-known masterpiece,” Genois said. “Costumes can say many things about a character but can hide a lot as well. That’s the most interesting way to rethink a classic to me.” 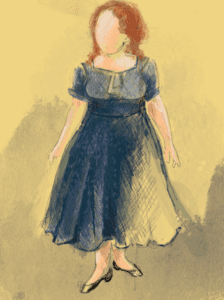 The character of Micaëla, a shy local girl, will be sung by soprano Lauren Margison. Margison is an alumna of the Canadian Opera Company Ensemble Studio and of l’Atelier lyrique de l’Opéra de Montréal.

“I tried not to fall into those exuberant costumes we’ve seen a lot in previous versions, giving the music the place it deserves,” Genois said. “For the chorus, especially for the ‘Cigarette girls’ costumes, I played with the colours of dried tobacco leaves and found authentic 1930’s dresses that reflect the precarity of those women.”

In the next instalment of our series, we’ll be exploring a different “Behind the Scenes” perspective. Hint: Team players.