Opera Atelier returns to live with All is Love: A ‘celebration of love’, in all its splendor

Toronto’s Opera Atelier returns to live performance Feb. 19/20 with All is Love, a 75-minute program that promises an intriguing musical and dramatic journey from Henry Purcell, George Frideric Handel and Jean-Philippe Rameau to Reynaldo Hahn and Claude Debussy.

With singers and dancers fully costumed and performing without masks, the production is the first opportunity for Atelier artists to work together, touch each other and fully interact as performers in more than two years. OA is the first of Toronto’s major opera companies to bring audiences into a performing space, though capacity is fixed at 50% and you must observe all current COVID protocols (masks, proof of vaccination and ID) to get in.

“Going live was a difficult decision with plenty of impetus to cancel,” says OA co-Artistic Director Marshall Pynkoski. “Going ahead was a calculated risk based on positivity that paid off.” 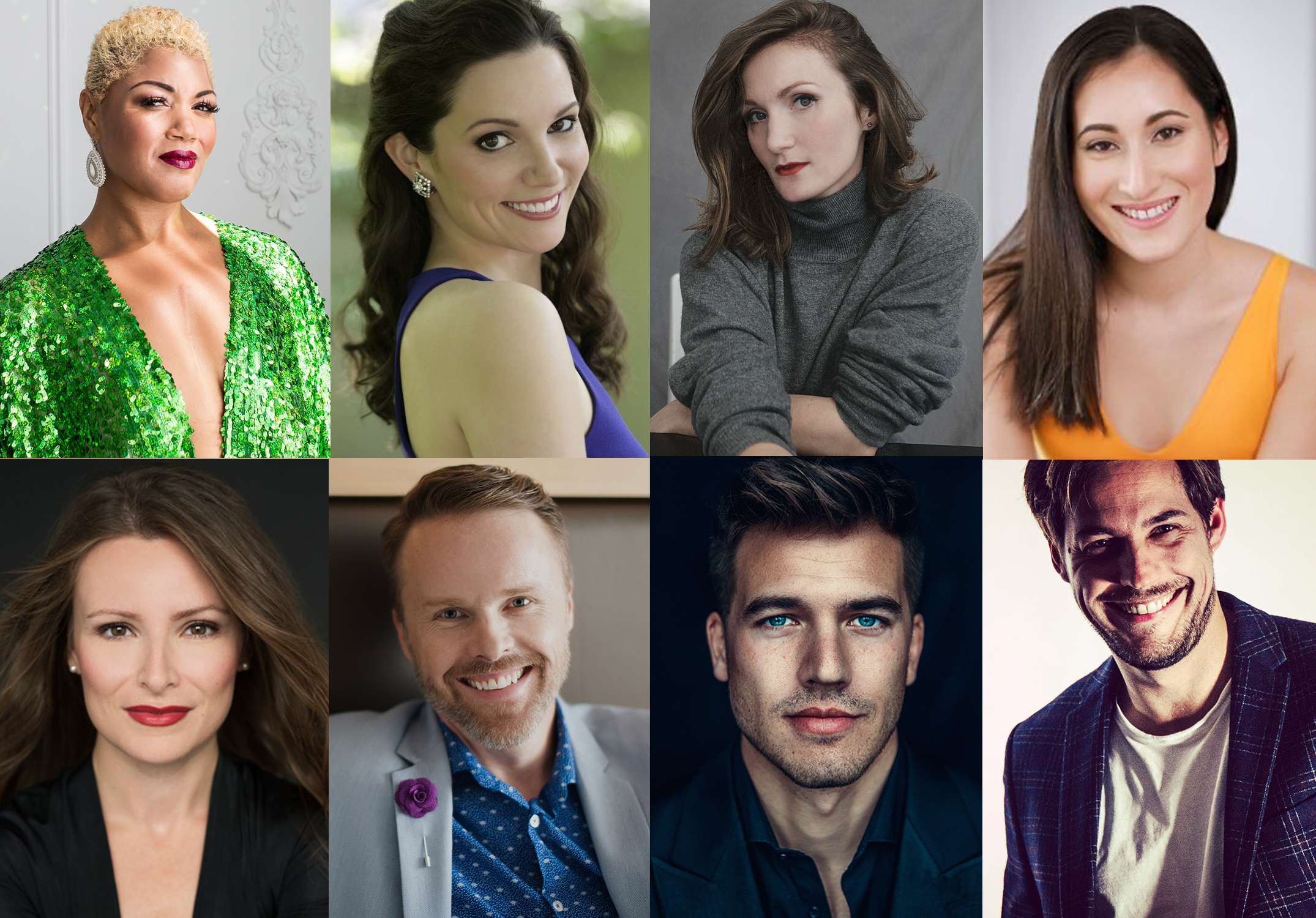 All is Love is billed as a “program celebrating love in all its splendor.” Much of it features the kind of Baroque music one would expect from OA, but the timeline projects unexpectedly to the early 20th century and plays with the interplay of ancient and more modern. All is Love takes its name from a piece bringing the 17th-century Purcell together with the turn-of-the-19th-century Hahn, the musical amalgam created by Assistant Conductor Christopher Bagan especially for OA Artist in Residence Brueggergosman-Lee. The audacious final tableau is the first scene of Debussy’s Pelléas et Mélisande in an arrangement for 13 instruments, again by Bagan with input from Fallis. Meghan Lindsay sings Mélisande to Douglas Williams’ Golaud, with the Atelier Ballet enacting the forest setting. This is certainly not OA’s first venture beyond the Baroque and Classical eras (the company staged Weber’s Der Freischütz back in 2012), but Pelléas is as far as it has ventured to date. A fuller treatment of Debussy’s iconic 1902 masterpiece is on the company’s bucket list for a future season. 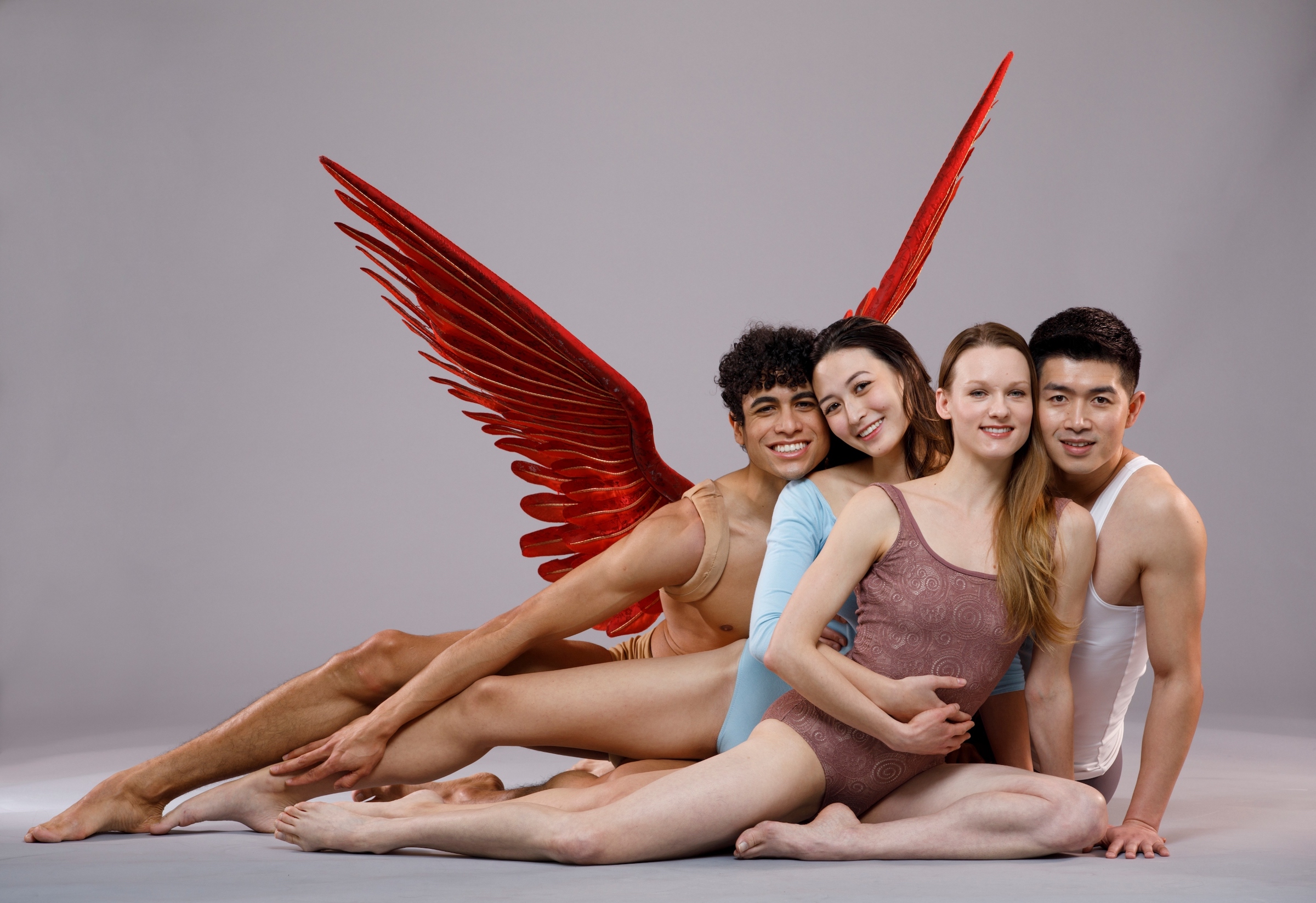 All is Love also marks OA’s debut at the Royal Conservatory of Music’s Koerner Hall in Toronto. It’s a concert hall and not a theatre, which presents some limitations, but everything is fully staged under Pynkoski’s direction. The production also showcases the work of Gerard Gauci, OA’s Resident Set Designer. The most dynamic feature of his All is Love set is the large white rectangular screen that will serve as a canvas for the projection of about 20 acrylic paintings he created for the individual numbers in the production. Taking his inspiration especially from French Symbolist painters such as Gustave Moreau and Odilon Redon in the late 19th and early 20th centuries, Gauci’s paintings aim to unify further the new production’s long musical and theatrical trajectory.