As 2020 draws to a close, the Opera Canada team offers their personal reflections on the most idiosyncratic year in the magazine’s 60 year history.

Relative to the opera world, I’m a newbie. I saw my first La Bohème (staged by the Canadian Opera Company) during an internship with Opera Canada in spring 2019. My first assignment was to preview the show, so, sweating despite the windy walk to the Four Seasons Centre, I strode right up to the stage entrance around back. With increasing amounts of confidence, I set up my recorder in the empty, echoing opera house and interviewed baritone Joel Allison (Schaunard) and bass-baritone Brandon Cedel (Colline); writing this piece I had the opportunity to be inspired by soprano Danika Lorèn’s creativity, and wowed when I later got to hear soprano Angel Blue (Mimì) sing. In hindsight, I wish I got to hear Lorèn sing her Musetta, as well. I simply adored the decadent drama, moving music and sparkling sets.

When I returned to Opera Canada to be the Editorial Assistant in summer 2020, I did not return to the cozy office or spacious opera house. Instead, I watched live streams and filmed opera—like Vancouver Opera’s aptly-timed one-woman-show La voix humaine—from my desk. As seasons passed outside my apartment window, I waited patiently for issues in the mail like Elle by the phone. I found joy learning fascinating details about the opera world, like when I interviewed set designer Gerard Gauci about his trippy sets for Opera Atelier’s Something Rich and Strange. I witnessed my first hyper-local Messiah/Complex by Against the Grain Theatre and the Toronto Symphony Orchestra cross-legged in my desk chair wearing fox-patterned pajama pants. My time at the magazine is coming to an end for now in 2021, but opera–albeit online–brought art to my life at a time I needed it most. 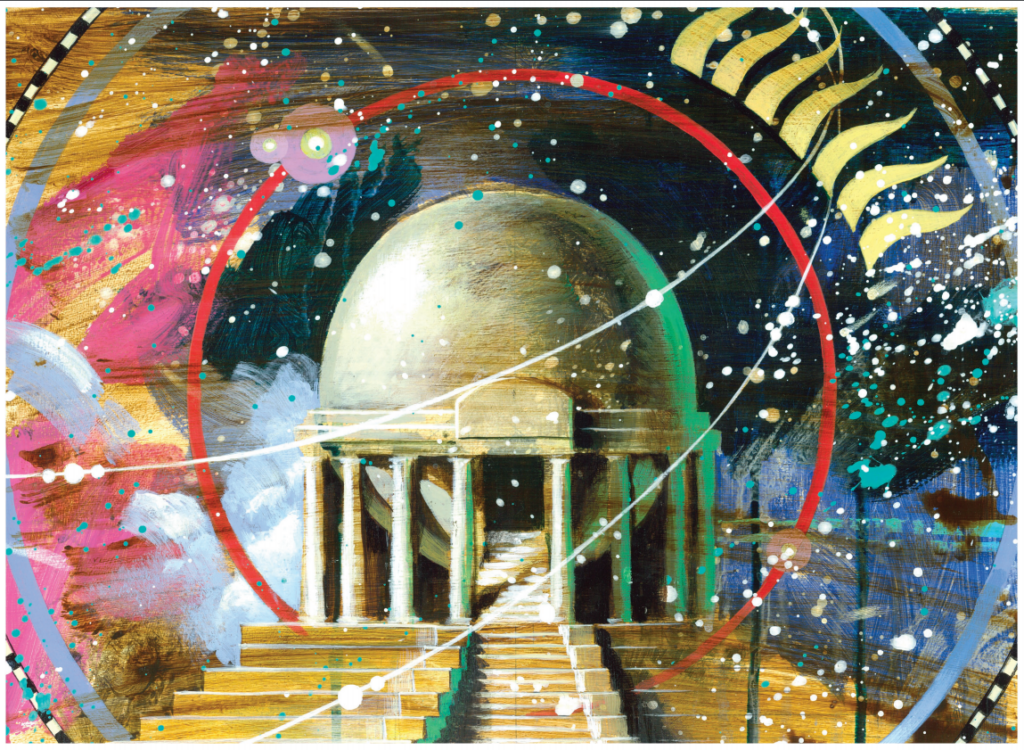 It may feel cliché, at the end of a year that will go down in history for its wildly successful shuttering of live performance stages, to say that my favourite opera performance was the last one I saw. But I think that Luna Pearl Woolf and Royce Vavrek’s Jacqueline, the biographical opera about cellist Jacqueline du Pré that Tapestry Opera premiered in February 2020, might have held its own as my top pick, even if the rest of the year had gone ahead as usual. On paper, it’s brilliant: an agile opera for one soprano and one cellist, with a series of scenes telling the story of du Pré from childhood to celebrity to Daniel Barenboim, to multiple sclerosis in her 20s. A woman ahead of her time, ambitious and perhaps a bit lucky, with an utterly tragic end—operatic to a tee.

And on stage, in the hands of director Michael Mori, it was just as brilliant. Marnie Breckenridge is no average soprano, and she tore my heart out as the young prodigy. She matched Vavrek’s libretto in its dense colour; not a word was wasted, and not a moment went by without unveiling more about du Pré. And cellist Matt Haimovitz essentially created a new genre of playing opera, where he provided half of Woolf’s score, and played the role of du Pré’s cello—her only real, lifelong friend.

Jacqueline is a gem, and I really miss live opera.

I’ll echo Jenna’s ‘best of’ 2020 review…not only because Tapestry Opera’s Jacqueline was the last live opera I saw this year, but also for the way it seemed to offer an aspirational model for new Canadian opera. The story of an iconic British artist, the opera is the product of an American composer, Canadian librettist and creative team featuring American and Canadian artists. It proves that native-grown opera can, and should be, international in scope.

Since Jacqueline in February, my operatic consumption has been rather paltry. Even pre-pandemic, I wasn’t a huge fan of digital opera…and I lost enthusiasm for Met HD transmissions quite some years ago. I recognize I am very lucky to live in a large metropolitan city where live opera is available on a large and small scale. I also manage a few trips per year to see opera in other Canadian cities, and abroad. I’ll fully admit it’s been a struggle to appreciate in digital form, what for me is a visceral art form.

My digital moments of operatic bliss this year came unexpectedly, like when a random Facebook post linked me to this performance of “Ol’ Man River” by American mezzo-soprano Denyce Graves. The almost unbearable emotional impact of this performance broke through despite the scratchy video quality.

Opera Canada has closely followed the extremely worrying situation our opera artists find themselves in as they approach a full year without work. This takes me back to what was certainly my most memorable Canadian production last year, Pacific Opera Victoria’s Oct. 2019 Il trittico. I mention it in this context as that show also offered an aspirational model, albeit different from Tapestry’s for Jacqueline. POV’s ambitious traversal of Puccini’s trilogy—which even the Canadian Opera Company hasn’t managed to stage—seemed to signal what a permanent all-Canadian company could look like. 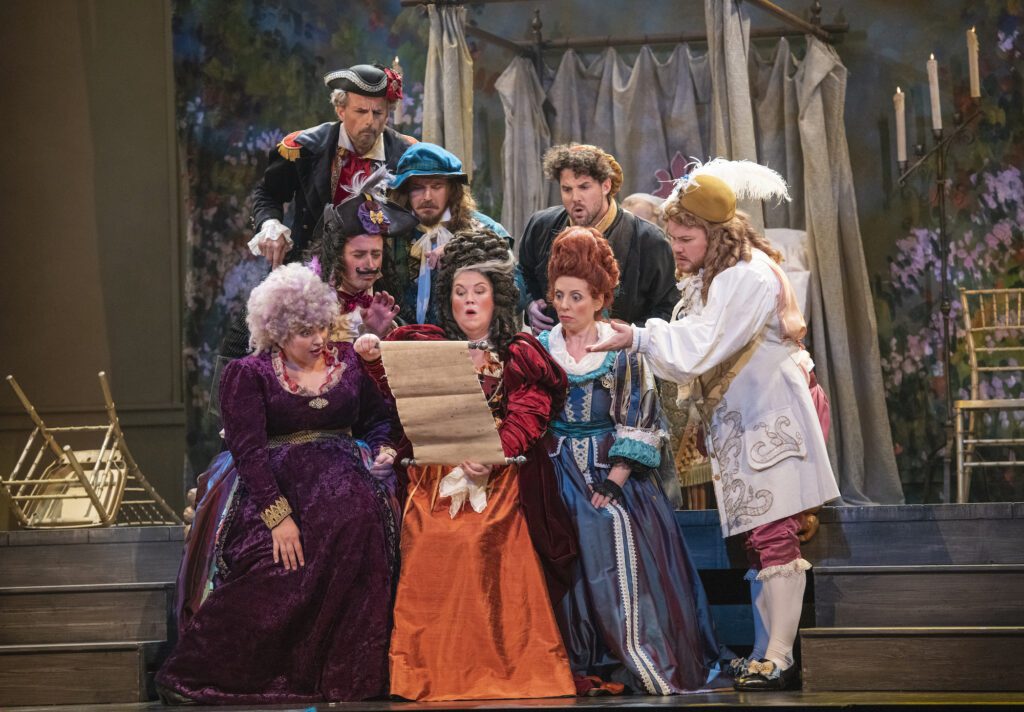 The perils of gig culture have hit home hard for our opera artists this past year. POV’s miraculous Trittico utilized top-notch Canadian directors, designers, musicians and singers performing multiple roles in a truly ensemble show. We have seen in 2020 how a ‘minimum income’ via CERB could be a first step towards a more stable future for artists. Can we imagine a future post-pandemic, that includes a national opera company modeled after English National Opera in its heyday, showcasing our artists, and touring as the COC and National Ballet of Canada used to do? Are there cultural leaders and politicians who are willing to take 2020’s lesson and work towards a more stable future for Canadian opera artists?

Subscribe to Opera Canada magazine for all the opera news you’ll need going into 2021, and for a limited time get our 60th anniversary issue free.