Readers, if you’re like the folks on our Opera Canada team, you have a running list of questions that you’d love to ask your favourite Canadian operatic artists. So, we’re asking. In our series of interviews, called Shop Talk, we’re checking in with Canada’s singers, directors, conductors, and more, to ask them some of our most pressing curiosities. Next up: Shop Talk with award-winning Canadian soprano and conductor Barbara Hannigan.

“Pelléas et Mélisande in Aix en Provence, 2016, my arms around my Pelleas (Stéphane Degout) as he sang his last Pelleas ever. An incredible singer and colleague, and an honour to feel his voice resonating in this way.” 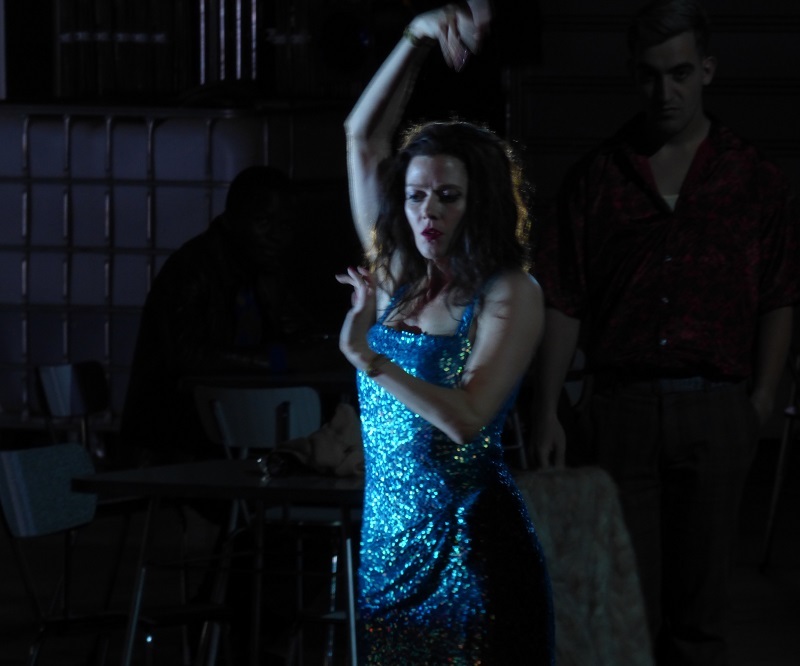 “Stage management because its such an important job to manage the team and also lead in a sympathetic psychological way. Or (in Europe) to be a prompter hidden in the little box under the stage. Only seen by the singers, the prompter is like a SUPERHERO, saving everyone left right and centre!”

“Written on Skin by George Benjamin, in Katie Mitchell’s staging… it is a thrilling piece of music and theatre!” 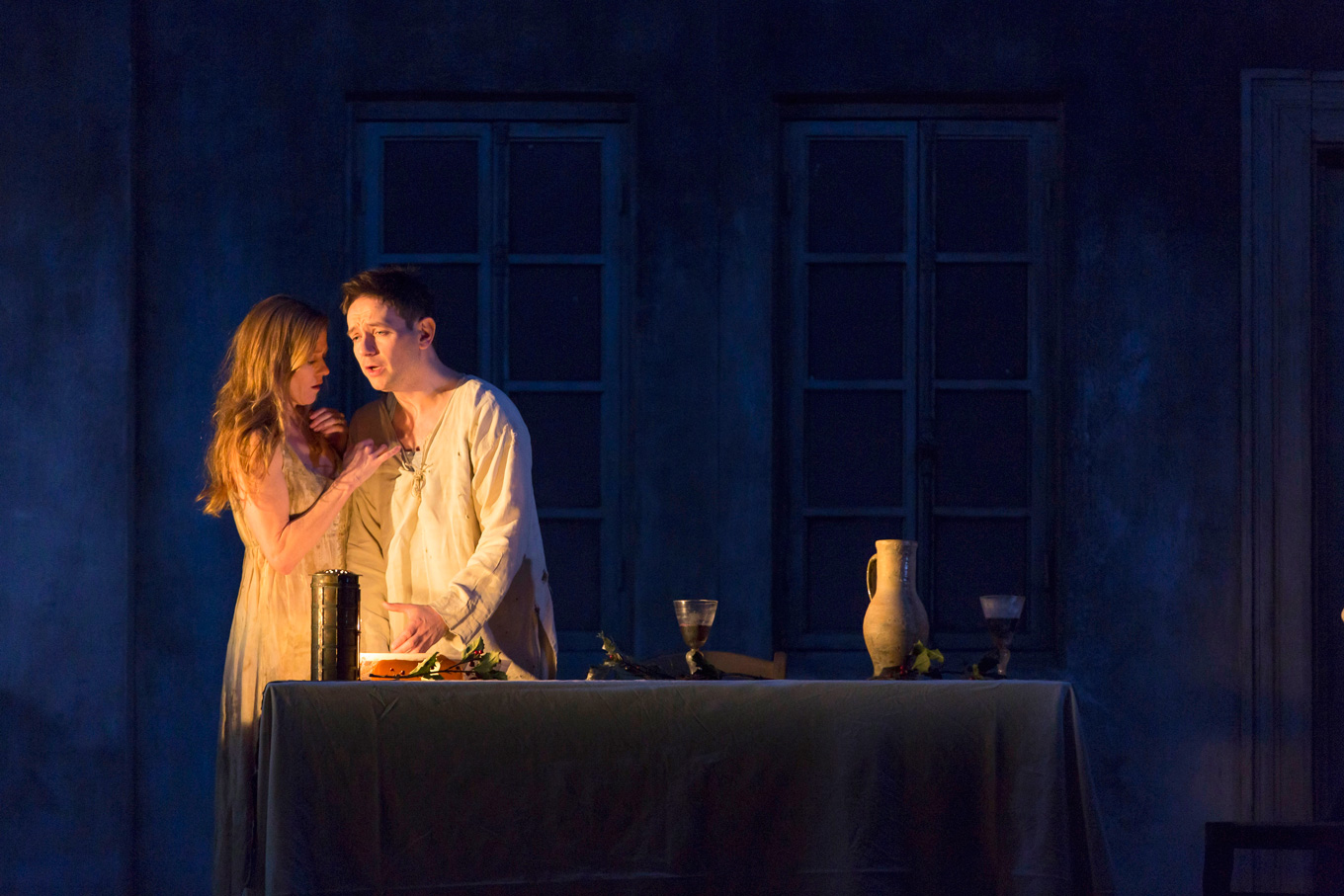 What’s something tricky about singing in English that non-singers might not think of?

“I would say, its very important to help English become a lyrical language. I was very fortunate to work with an amazing English diction coach, Kathryn LaBouff, early on in my career, who really set the level for how a singer can maintain lyricism and clarity while singing in English.”