The Dallas Opera has named soprano Joyce El-Khoury as the 2022 “Maria Callas Debut Artist of the Year” for her triumphant Dallas Opera debut as Leïla in Bizet’s The Pearl Fishers.

The prestigious award, named for the unofficial “godmother” of The Dallas Opera, is given to a single performer each season in recognition of a particularly memorable and outstanding company debut. Ms. El-Khoury did just that, winning praise from both audiences and critics alike for her “sweet and remarkably light” (Opera News) high notes that captivated Dallas from the start.

An alumna of The Metropolitan Opera’s Lindemann Young Artist Development Program, Ms. El-Khoury has earned international acclaim at Glyndebourne, Royal Opera House, Covent Garden, and Welsh National Opera, among other successes in Europe and North America. In concert, she has recently performed the Verdi Requiem with Teatro Massimo di Palermo with Maestro Riccardo Muti, with whom she will make her Chicago Symphony Orchestra debut this week as Amelia in Verdi’s Un ballo in maschera in concert. 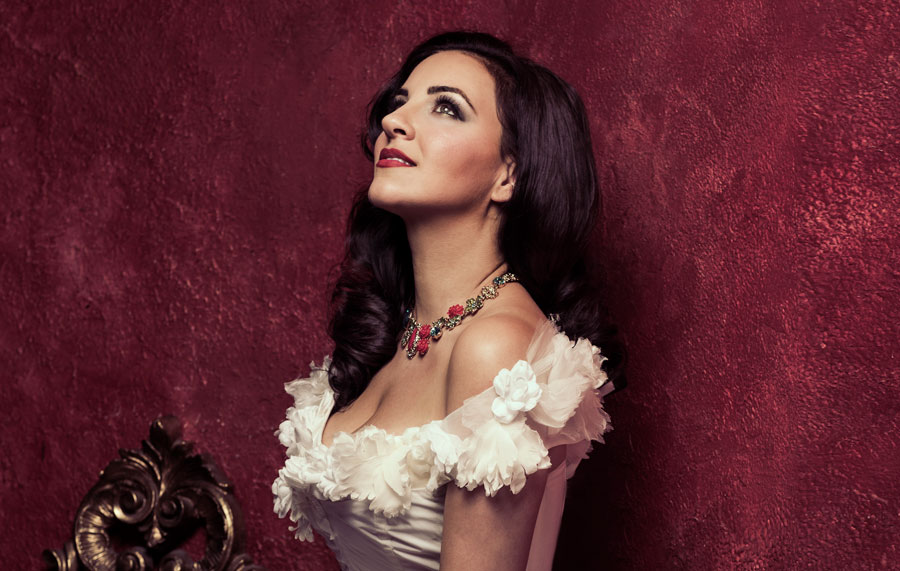 “A season that includes a particularly large number of debuts brings an exciting anticipation to each production,” said Ian Derrer, Kern Wildenthal General Director and CEO. “Joyce’s passionate debut as Leïla was a dramatic and vocal highlight that our audiences will not soon forget-and our subscribers overwhelmingly echoed that in their votes.”

Audiences can watch Ms. El-Khoury’s award-winning performance in The Pearl Fishers on thedallasopera.tv until July 15 for free.

Maria Callas, “La Divina”, launched The Dallas Opera in 1957 with a recital in the Music Hall at Fair Park conducted by Nicola Rescigno. She continued to grace TDO’s stage throughout the company’s early years with a series of legendary performances. *Original news release is available here 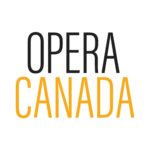