Cilea’s Adriana Lecouvreur has an implausible and convoluted plot and a performance history as a vehicle for superstar sopranos and tenors. As such, it might seem an odd choice for a company such as VOICEBOX: Opera in Concert (OIC) but their recently released (June 18th) digital version comes off well.

The original 1730 setting has been shifted to the late 19th century, so it’s white waistcoats and top hats rather than crinolines and powdered wigs, but the central conceit of the pretender to the throne of Poland rushing off between affairs to fight the Russians in Courland doesn’t seem any more implausible. As is usual for OIC, and especially in this digital format, there are cuts. A typical Adriana clocks in at around two and a quarter hours. This version is about half an hour shorter with a very abbreviated Act III, shorn (inevitably) of its ‘Judgement of Paris’ ballet. There’s enough left to tell the story about as coherently as it can be, aided by written plot summaries before each act.

The film, directed by Guillermo Silva-Marin, was shot in Toronto’s Edward Jackman Studio, giving an intimate feel, with no sense one is simply watching a video of a staged performance. It feels integrated and of a piece. It does not, in fact, look like it was filmed in a rehearsal space! Given the intimacy of the performance, the piano accompaniment worked very well and I didn’t miss the orchestra. 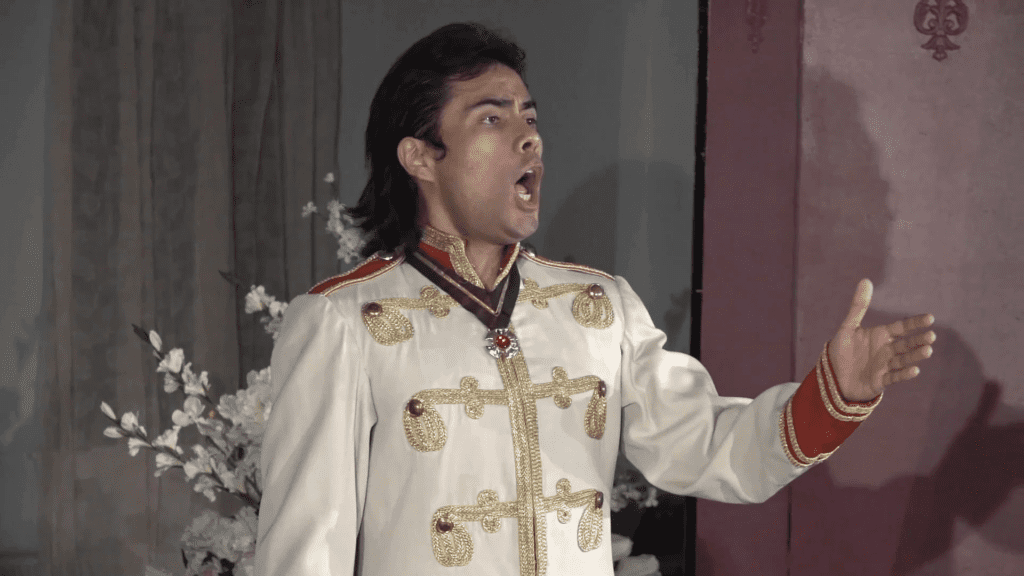 A successful Adriana needs a really charismatic performer in the title role and here, OIC delivers. The role, with its relatively low tessitura, seems to sit comfortably for Natalya Gennadi and she produces some really fine singing especially in the lower half of her range. She’s also a very convincing actress. Her Maurizio, Tonatiuh Abrego, is also a good actor and has all the notes but not, perhaps, the ideally Italianate top. Julie Nesrallah sings the Princess de Bouillon, the “villain” of the piece. She’s certainly dramatic, particularly in the opening of Act II and in the big confrontation scene with Adriana in Act III. Is she a little overwrought? Perhaps, but that’s not really a problem here, where a little metaphorical moustache twirling is quite appropriate. Evan Korbut is affecting as the lovelorn impresario Michonnet, singing with a solid and lyrical baritone. Stuart Graham, as the Prince de Bouillon, and Josh Clemenger, as the Abbé de Chazeuil, are rather good as the pair of plotters who provide what little comic relief there is. The minor roles are perfectly adequately covered and Narmina Afandiyeva plays the piano reduction of the score with feeling and style. 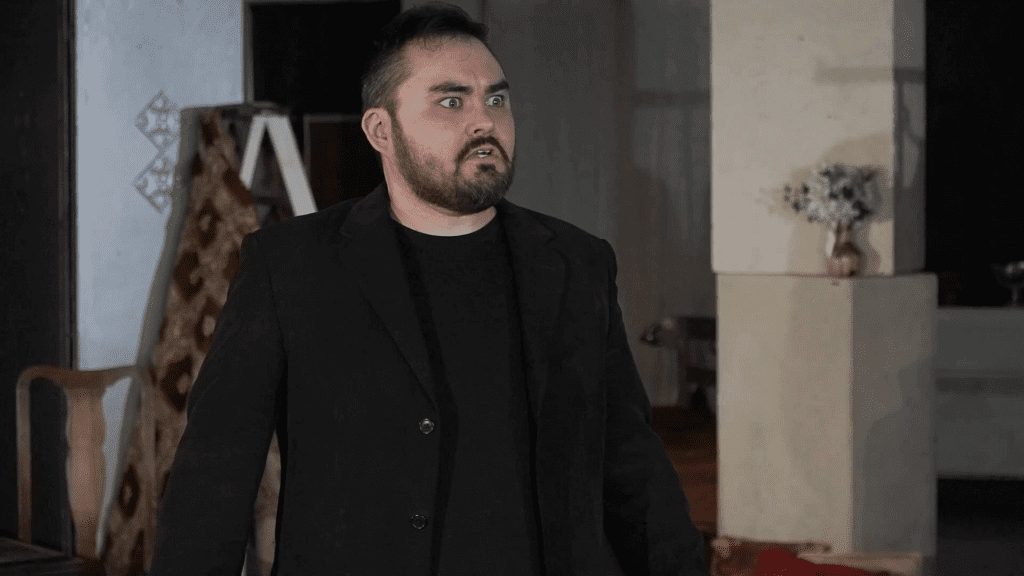 The audio and video quality are at least DVD quality, though since the delivery vehicle is Vimeo, I wasn’t able to evaluate it on anything more demanding than a retina screen laptop with good headphones.

This is unquestionably the best and most sophisticated pandemic production to come out of the Silva-Marin stable and demonstrates that much has been learned from his previous excursions into digital opera.

Tickets and more information on Adriana Lecouvreur can be found here.